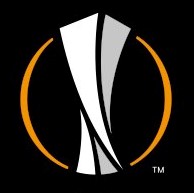 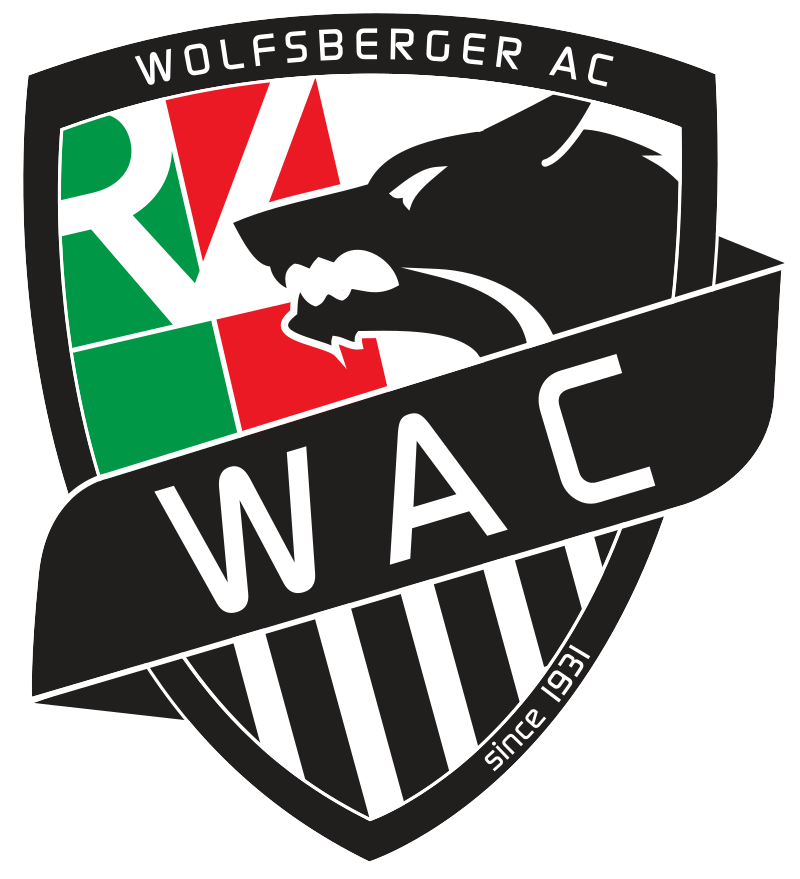 Tottenham Hotspur boss Jose Mourinho insisted his side had “one foot in the next round” after they secured a 4-1 first-leg victory against Austrian side Wolfsberger in the Europa League last 32. Mourinho will be optimistic he can bring silverware back to North London for the first time since 2007/08, when Spurs won the League Cup. Spurs have a tremendous Europa League record, remaining unbeaten in nine of their previous 10 fixtures in the competition. They’ve won by at least two goals in their last four home matches in the Europa League, which suggests there could be another comfortable victory on the horizon for Mourinho’s men. Meanwhile, their opponents have struggled for goals in 2021, scoring on just seven occasions in their last nine matches. Although Mourinho may rest key players such as Harry Kane and Son Heung-Min, this provides a crucial opportunity for fringe players including Dele Alli and Gareth Bale to impress the Spurs boss, which is why we expect a comfortable Spurs victory here. Spurs -1 is priced at 4/5 on Bet365

Tottenham have a fantastic Europa League record, winning nine of their last 10 matches in the competition. They score an average of 3.1 goals per game in the competition, so it wouldn’t be a surprise to see numerous goals in this encounter. Heading into this fixture, each of Spurs last four matches and 83% of Wolfsberger’s last six games have finished with three or more goals. With Wolfsberger needing to overturn a three-goal deficit, and Spurs’ squad players eager to impress, we think another high-scoring affair could be on the cards here. Over 2.5 match goals is priced at 1/2 on Coral.

Our final tip for Wednesday’s clash is for Spurs striker Carlos Vinícius to get on the scoresheet, which is available on 8/11 at 10Bet. The Brazilian attacker is likely to deputise for Harry Kane, which could be good news for goalscorer backers considering he’s been directly involved in seven Europa League goals this campaign, scoring on four occasions. He has hit the target with 67% of his nine attempts and averages a goal every 93 minutes of European action. We’re backing him to find the net again tonight, at 8/11 with 10Bet.