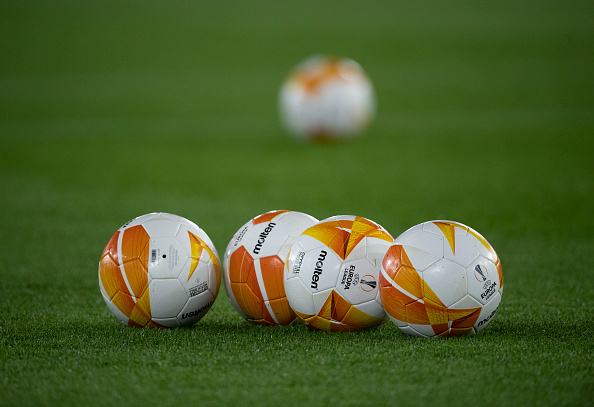 The All Party Parliamentary Group (APPG) has demanded an inquiry into the recent failures of Football Index.

BetIndex, which was the operator behind the football stock market platform, entered administration earlier in March.

The APPG said that the Secretary for Digital, Culture, Media and Sport (DCMS) should lead the suggested inquiry.

Open letter sent to the DCMS

In a correspondence sent to the DCMS, Carolyn Harris, Lord Foster of Bath and Ronnie Cowan – APPG Chairs – had the following to say.

“In a regulated sector, when people gamble, they should have the confidence they are doing so on the basis of the outcome of a wager – it should not be a gamble on the solvency or sustainability of the licensed operator.

“We are therefore calling on you to hold an urgent public inquiry into the events which allowed this to happen as well as the conduct and competence of the Gambling Commission.”

After BetIndex went into administration, the UK Gambling Commission (UKGC) received large amounts of scrutiny. The Commission came out and said that it chose not to sanction the operator earlier.

In the eyes of the UKGC, penalising BetIndex would have worsened its financial situation and led to further complications. In an article on its website published last week, the regulator said:

“We know from experience that the suspension of a license can, of itself, trigger or hasten the financial decline of an operator and put customer funds at risk.

“That is why we will always consider whether there are steps short of suspension that can still deliver the right regulatory outcomes and address the risks that consumers face without accelerating the financial collapse of a business.

“We will therefore only turn to suspension when that is the only option for delivering the right regulatory outcome and, indeed, the legislation requires us to exercise those powers in that way.

“We were satisfied that on 11 March suspension was the only regulatory option left available to us.”

Nasdaq signed a deal in 2019 to provide technology to the operator. An interview was also published with Football Index Founder Adam Cole on its website, which has now been removed.

Now, Nasdaq has been criticised by Matt Zarb-Cousin – Director of Clean Up Gambling.

As reported by the Financial Times, Zarb-Cousin said:

“Nasdaq have questions to answer as to what their precise involvement was with Football Index (and) need to explain why they partnered with them. Are they distancing themselves from it now?”

Zarb-Cousin continued by saying that its Nasdaq relationship definitely added a veneer of legitimacy to the operation and provided a lot of reassurance to traders on the site”.