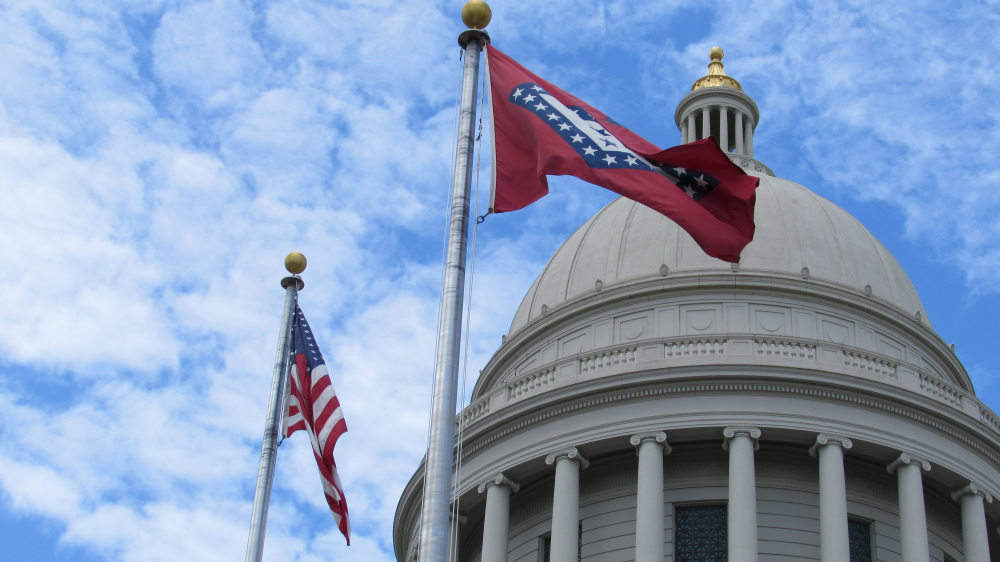 Voters in the state of Arkansas approved an amendment to the state constitution that legalized sports betting on Tuesday.

Issue 4 was introduced as a measure that would allow the state to grant four casino gaming licenses to venues in the state.

The amendment states that: “Casino gaming is defined as dealing, operating, carrying on, conducting, maintaining, or exposing for play any game played with cards, dice, equipment, or any mechanical, electromechanical, or electronic device or machine for money, property, checks, credit, or any representative value. Casino gaming shall also be defined to include accepting wagers on sporting events.”

This makes Arkansas the eighth state to legalize sports betting after the repeal of the Professional and Amateur Sports Protection Act (PASPA).

After the amendment was passed, Arkansas Governor Asa Hutchinson told the Democrat Gazette: “I did not support this initiative, and I continue to have great concern over the immediate and negative impact on the state’s budget.

“But the people have spoken and I respect their will. Time will tell as to what this means for our state, and it remains to be seen as to whether the communities affected will consent to the gambling initiative.”

The Southland Racing Corporation in Crittenden County and the Oaklawn Jockey Club in Garland County will automatically be granted casino licenses, allowing them to build casino properties near their existing venues.

However, operators that wish to apply for the remaining two licenses will have to pay an application fee of up to $250,000.

The Arkansas Racing Commission will receive 17.5% of tax revenue and 8% of will be allocated to the county where the casino is located.