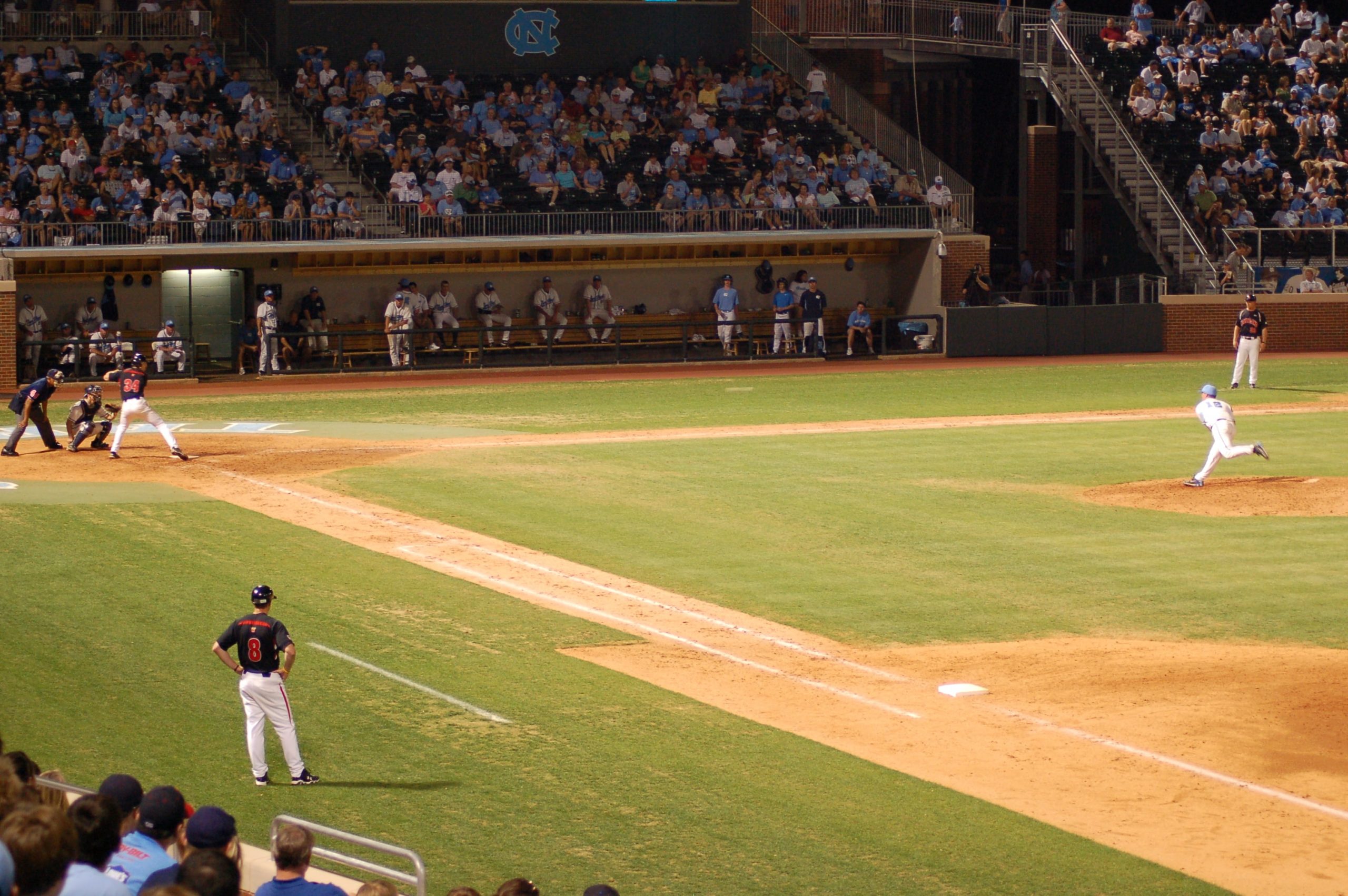 Betfred’s US arm has partnered with another sports franchise in the state of Colorado.

The US-facing arm of the British bookmaker Betfred has inked a multi-year marketing and sponsorship agreement with the Major League Baseball (MLB) team, the Colorado Rockies.

The multi-year deal, which was facilitated by the SCCG Management consulting firm, will include several digital and stadium assets at the team’s home ballpark Coors Field.

The sportsbook operator will also become an official sports betting partner of the Rockies.

Betfred US and the team will also work together to offer a variety of game-day experiences for fans which will include game suites, ticket giveaways and in-game contests.

Bryan Bennett, Chief Operating Officer of Betfred USA Sports said: “Colorado has proven to be a fantastic market for Betfred Sports, and we look forward to further demonstrating our commitment to local fans with this partnership with the Rockies.

“Along with our sportsbook at Saratoga Casino Black Hawk and our other sports partnerships in the state, Betfred is investing in Colorado for the long haul.”

Walker Monfort, Rockies’ Vice President of Corporate Partnerships said: “The Colorado Rockies are always looking to partner with top tier brands and Betfred Sports has established themselves as one of the best in the market. Sports betting has seen incredible growth across the country recently and we are always looking for new and exciting ways to engage with not only our fans but all sports fans throughout the Rocky Mountain Region.”

Betfred in the US

In July 2019, Betfred marked its entrance into the US through a partnership with the Elite Casino Resort-owned Grand Falls Casino in Iowa. The operator launched its first US sportsbook in Iowa in late January.

Since entering the market, BetFred has established a presence in Iowa, Colorado, and Pennsylvania.

Betfred launched its online sports betting product in Colorado in September last year. Prior to this, the operator launched its first land-based sportsbook in the state at the Saratoga Casino Black Hawk in June 2020.

In July 2020, Betfred expanded its presence in the US after it entered an agreement for sports betting in Nevada with Mohegan Sun. Under the deal, a Betfred-branded land-based sportsbook was opened inside the new 60,000-square foot Mohegan Sun Casino at Virgin Hotels Las Vegas.