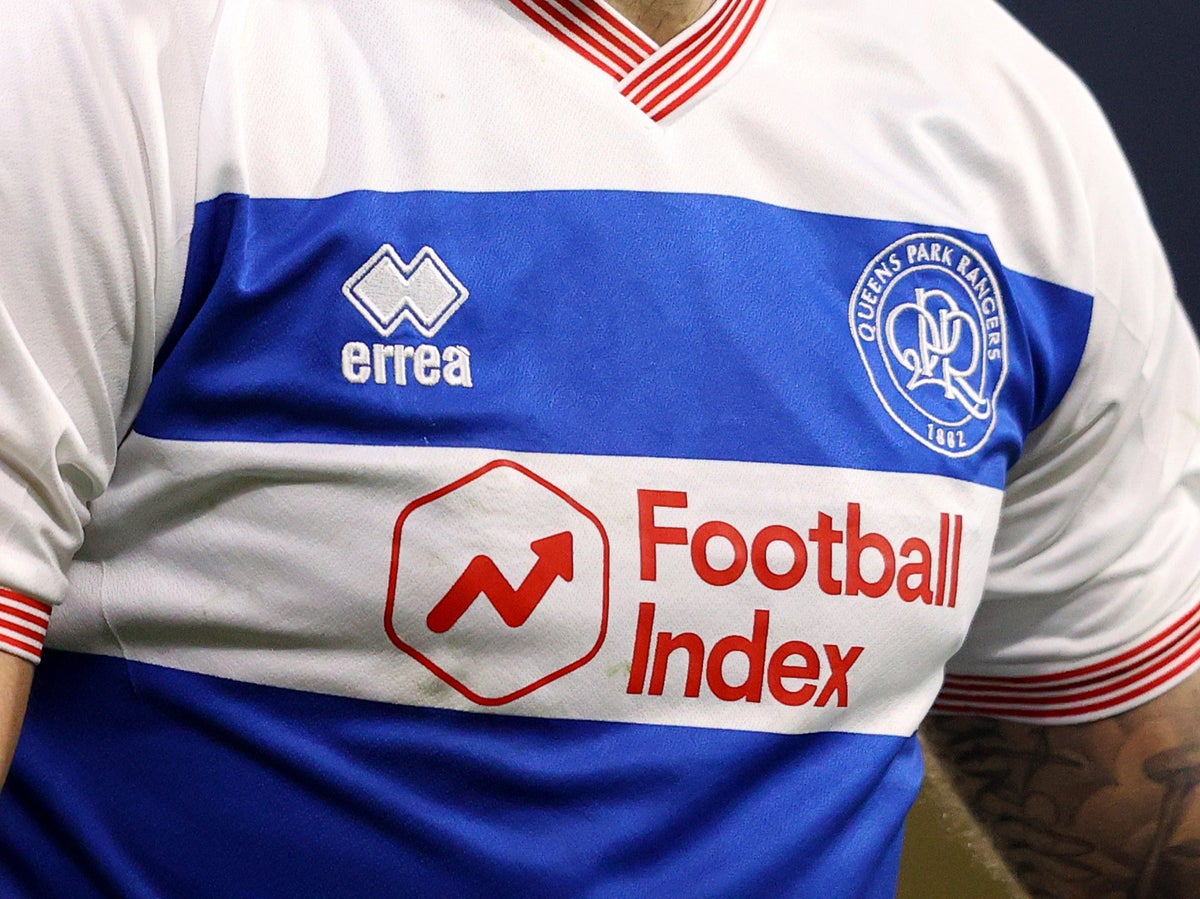 BetIndex administrators have begun the process of analysing repayments to customers after the collapse of Football Index.

Football Index entered administration in March 2021, having been founded in 2015. As a result of its collapse, a lot of players reported losing significant sums of money.

Since the demise of the company, numerous questions have been asked – with an inquiry into its collapse also looming.

BetIndex has £4.5 million in the Football Index Player Protection Trust. It currently owes customers £3.2 million. The company also has a £1.3 million surplus. Money will go to customers with live bets or funds still in their accounts.

In a statement, Football Index said: “On 30 April 2021 the Administrators of BetIndex Limited issued an application for the determination of the appropriate distribution of the monies held in the Football Index Player Protection Account, and the identification of the customer classes who may be entitled to participate in those funds.

“This is the first step towards the distribution of cash balances to customers of the Football Index platform. The hearing will take place at 11:30am on Monday 10 May 2021.”

Football Index promised that player funds would take priority. But in its terms and conditions, player funds that were invested in bets didn’t have protection. They were sums at risk in accordance with the legislation, meaning that they were considered lost funds.

Despite this, administrators believed that players with active bets may still be owed money.

Football Index ceased business towards the end of March 2020, upon its operating licence being suspended by the UK Gambling Commission (UKGC). Afterwards, its sponsorships with Queens Park Rangers and Nottingham Forest were ended.

After the operator’s collapse, the UKGC received criticism for not acting earlier. However, the regulator said that it risked worsening Football Index’s financial situation if it had done so.

The UK government has also said that it will launch an inquiry into the collapse to uncover what went wrong.

At the time, a spokesperson for the UKGC said: “We strongly welcome the Government’s independent review into the regulation of Football Index and the focus it will bring on the way that those complex products, which to consumers can have the appearance of both gambling and financial characteristics, are currently regulated.

“Our own regulatory investigation is continuing and will not be adversely impacted by the review.”