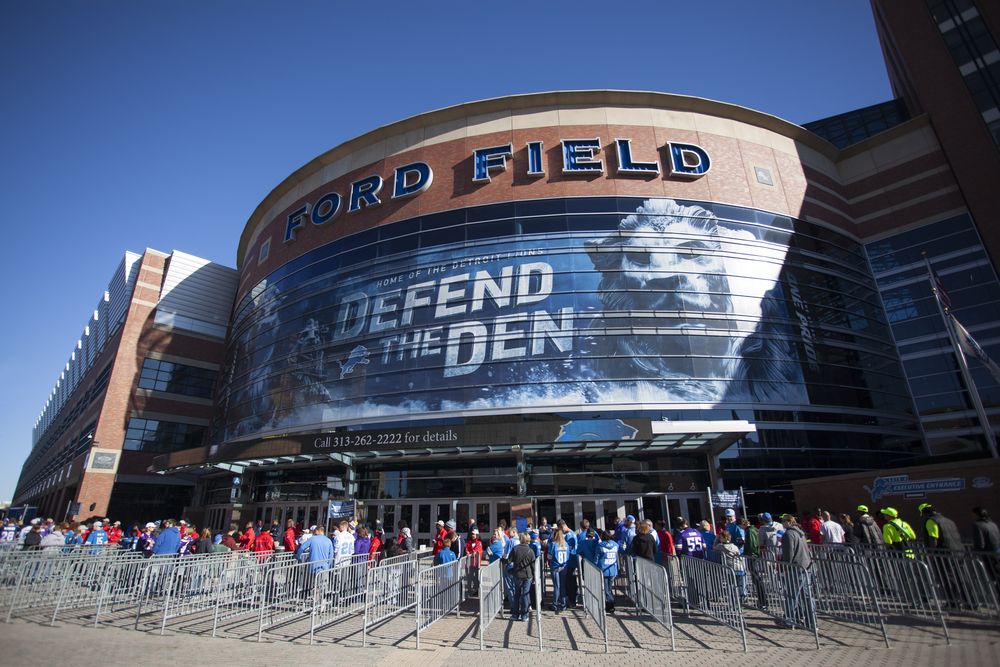 The Detroit Lions have entered a partnership with the sportsbook operator BetMGM.

BetMGM, the product of the joint venture between GVC Holdings and MGM Resorts, has been named as the first official sports betting partner of the NFL’s Detroit Lions.

This partnership will build upon an existing business relationship between the team and MGM Resorts, which saw the operator open the MGM Grand Detroit Tunnel Club at Ford Field.

Under the partnership, BetMGM branding and material will be displayed across the Lions’ Ford Field Stadium. The operator will also benefit from having a presence on the team’s broadcast programming and online channels.

BetMGM will also become a presenting partner of Lions Bingo, a free-to-play game available via the team’s mobile app. The game requires fans to predict potential plays or statistics during home and away games. With BetMGM as a partner, players can win cash prizes and all-expenses-paid trips to MGM venues in the US.

The sportsbook operator will also become a partner of the Lions Perks rewards scheme which the team launched in 2018. The loyalty scheme allows fans to collect points for purchasing food and drink at the team’s stadium.

Detroit Lions Team President Rod Wood said: “The Detroit Lions historic relationship with BetMGM has been years in the making and we’re proud to announce details of our official partnership. We’re continuously seeking new ways to entertain and involve our fans which is especially important during such unusual times; this partnership with BetMGM will provide additional and exciting opportunities to engage our fans.”

BetMGM’s Chief Marketing Officer Matt Prevost said, “When we first opened the BetMGM Sports Lounge at MGM Grand Detroit in March, we hoped to develop deep relationships with the state’s top teams. We are honoured to be the first sports betting partner of the Lions and to offer their fans access to a variety of best-in-class promotions and perks only available on BetMGM.”

MGM Resorts president for the midwest region David Tsai said: “All of us at MGM Grand Detroit are eager and ready to welcome the Detroit Lions and sports betting fans to our BetMGM Sports Lounge this football season.”

With this partnership, BetMGM has added another sports team to its list of partners, after inking an agreement with the Denver Broncos in July.

More recently, the operator has also partnered with golf’s PGA Tour and the stock car racing series, Nascar, for sports wagering in the US.

Michigan’s sports wagering market went live on March 11 with the opening of sportsbooks at Penn National Gaming’s Greektown Casino and the MGM Grand Detroit. Online and mobile sports wagering has yet to go live in the state of Michigan.

While online casino and sports betting are now legal in the state of Michigan, there is still no timeline for launch in the state. Although the state initially planned to launch the activities in early 2021, the coronavirus pandemic has encouraged lawmakers in the state to work quicker.