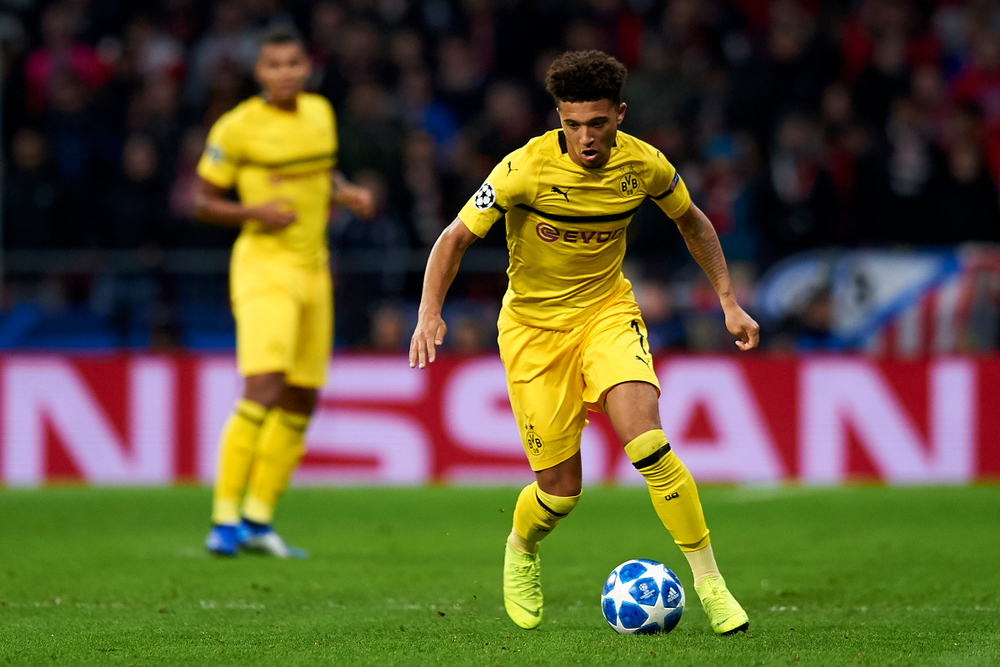 In a first for the US market, BetMGM has inked a regional partnership with Borussia Dortmund.

BetMGM, the joint venture between MGM Resorts International and Entain, announced that it has struck an exclusive partnership with the Bundesliga team Borussia Dortmund.

This deal marks the first time a US sports betting operator has partnered with a German soccer team.

The exclusive partnership will include marketing placement and see BetMGM secure the rights to player imagery and team logos.

The deal will also include social media promotions and exclusive signup offers for fans, as well as co-branded content on the soccer team’s English-language social media channel and BetMGM customer sweepstakes where customers can win prizes.

In addition to this, Dortmund fans will be able to stream the team’s matches via the BetMGM sportsbook app.

Matt Prevost, Chief Revenue Officer, BetMGM said: “BetMGM becoming the first US sports betting operator to partner with a German soccer club is a major milestone, and who better to team up with than the legendary Borussia Dortmund.

“As interest in Bundesliga within the US continues to skyrocket, BetMGM customers can engage with one of Germany’s most prestigious clubs and watch every Bundesliga game through the BetMGM app”

Benedikt Scholz, Head of International / Commercial & New Business at Borussia Dortmund, said, “We are very pleased about this partnership with BetMGM as our new regional Partner in the US. It is wonderful news for our US-based fans that they are now able to watch BVB matches via the BetMGM app.  Together, we will broaden our reach and further develop our presence in the US market.”

Another partnership for BetMGM

The sportsbook operator has inked several sports betting and media partnerships in an effort to grow its footprint in the US betting market.

In February, BetMGM became the first US betting operator to partner with a NASCAR team after inking a deal with Richard Childress Racing (RCR). This came after the sportsbook operator inked an exclusive sports betting partnership with the subscription-based sports media company The Athletic.

Under the agreement with BetMGM, the media giant will launch a new content vertical titled, The Athletic Betting Hub which will be supported with in-depth content productions and integration with BetMGM’s products.

The Athletic’s new hub will feature dedicated content, integrated live odds and exclusive BetMGM offers. The content will include original written audio and video content as well as betting analysis.