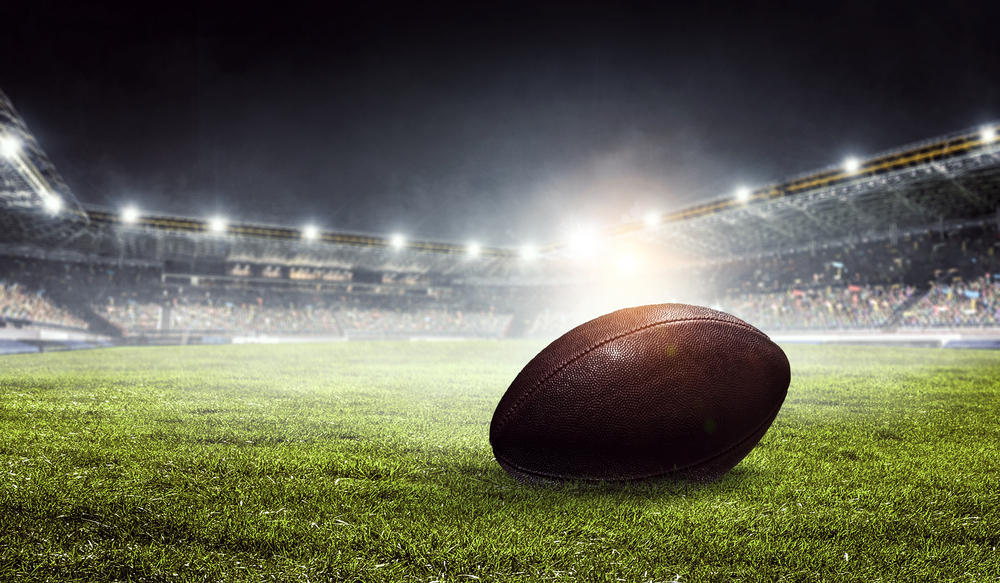 BetMGM has partnered with the NFL’s Pittsburgh Steelers in its latest commercial deal.

BetMGM, the sportsbook brand operated by Roar Digital, the joint venture between GVC Holdings and MGM Resorts, has entered a commercial deal with the NFL’s Pittsburgh Steelers.

The deal comes after BetMGM recently received a licence to offer online casino and sports betting in the state of Pennsylvania. The operator plans to go live in the Keystone State by the end of the year, pending regulatory approval.

Under the deal, BetMGM will become the Steelers’ first gambling partner and work with the team to produce several fan-focused initiatives.

These initiatives will include acting as the presenting sponsor of the Steelers’ Kickoff pre-game show. BetMGM will also run a sweepstakes competition where fans will have the chance to win a variety of prizes, including merchandise and club-level season tickets.

The sportsbook operator will also benefit from gameday media and weekly media placements. This will include radio spots during Steelers broadcasts and a television ad during coach Mike Tomlin’s press conferences.

Ryan Huzjak, Vice President of Sales and Marketing for the Steelers, said: “We are excited to introduce BetMGM to Steelers. Not only will BetMGM be elevating some of our existing platforms, but they will be introducing new and exciting opportunities to Steelers fans. We are looking forward to kicking off this partnership.”

Matt Prevost, Chief Revenue Officer, BetMGM said, “Steelers Nation is one of the most passionate fan bases in professional sports and we’re thrilled to bring the excitement of BetMGM to Steelers fans. We’re eager to launch BetMGM’s gaming offering in Pennsylvania and I can’t think of a better way to kick off our entry into the state than through this monumental partnership.”

In addition to the partnership with the Steelers, GVC Holdings has become an official partner of PlayPause, GeoComply’s new multi-state responsible gambling tool. This came after the operator announced it would be changing its name to Entain and place a new focus on responsible gambling.

PlayPause allows users to expand their self-exclusion ability so that they can block access to gambling sites across multiple states.

The new tool will be made available to operators and regulators via a new non-profit organisation, Conscious Gaming, and will launch first for BetMGM.

GVC chief executive Shay Segev said: “We believe the most responsible operator will be the most successful operator, and PlayPause’s innovative, multi-state approach to responsible gaming in the US aligns with our firm commitment to providing our customers with the safest and most enjoyable experience possible.”