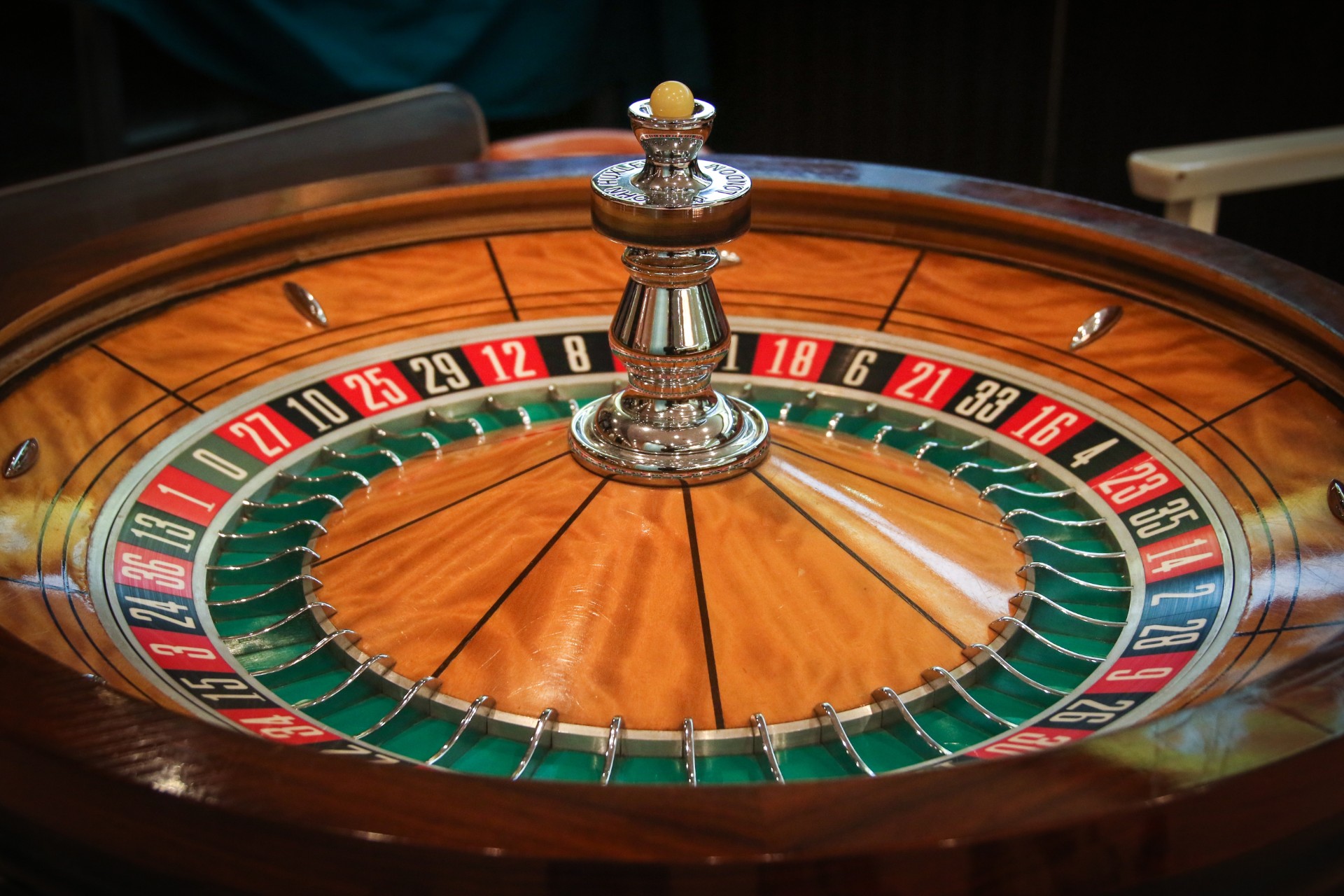 The website will use the same licence as Betsafe, which is another Betsson brand already live in the Baltic country.

Players will be able to benefit from various online sports betting and live casino products, in addition to hundreds of slot titles.

Users based in Estonia will be able to register for an account with Supercasino.ee by using their bank identity. As such, registering for an account is easier than would be the case with traditional operators.

Once they are a SuperCasino customer, over 500 casino slot games are waiting for them. These are provided by some of the iGaming industry’s top software developers, including NetEnt, Play N Go and Isoftbet. Popular classic table games, such as blackjack and roulette, are also available.

Sports fans will also benefit from a variety of betting markets in football, basketball, eSports and more. As well as being able to place money prior to events getting underway, in-play betting options are also enabled.

The website is available in three different languages: Estonian, Russian and English.

As expected with a population of just 1.3 million,  Estonia’s online gaming market is by no means as big as the likes of the US and the UK. However, there is still great variety in the gambling activity of Estonians.

Betsson Group Commercial Director (CEECA) Kaido Ulejev explained that the new Estonian SuperCasino brand forms part of the company’s broader expansion objectives. According to the company’s press release, he “notes that Betsson Group has wide-ranging experiences in implementing a multi-brand strategy in various markets, and believes that launching a new brand in Estonia alongside Betsafe was the next logical development for the operator.”

Ulejev also had the following to say.

“We understood that even in a relatively small market such as Estonia, our consumers form part of different segments.

“These segments are unique, and we needed to launch a new brand in order to address a different segment group.

“The idea behind SuperCasino is to provide simple, accessible entertainment in the best way possible.”

Online gambling in Estonia is in its 10th year of regulation, with the market originally opening up in 2010. Only local operators were originally allowed to offer licensed services here, but the regulatory process was then opened up to foreign companies a year later.

According to VIXIO GamblingCompliance, Estonian online casino gaming alone was worth €60 million in 2019. Online and land-based sports betting also generated over €20 million combined.