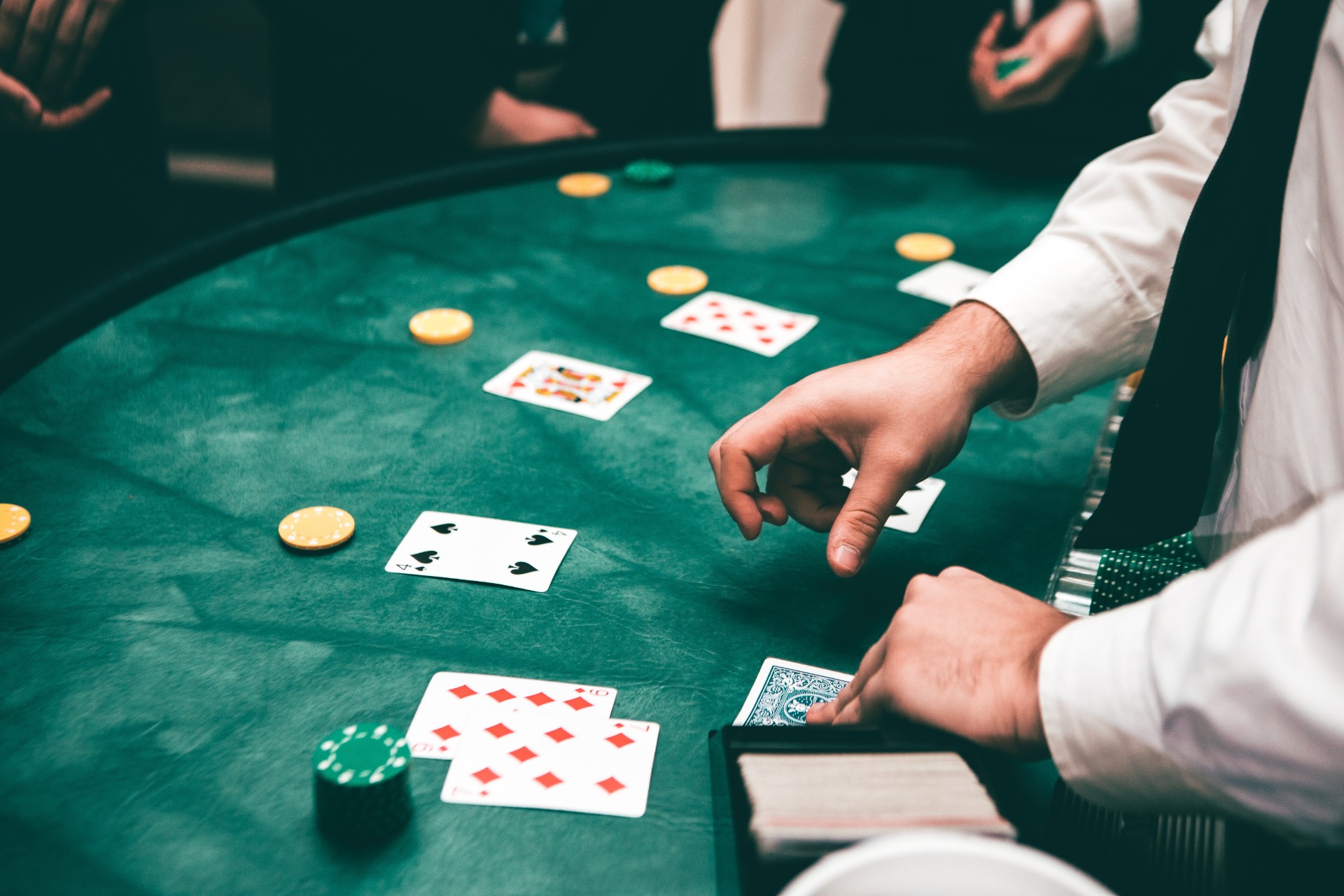 The Betting and Gaming Council (BGC) has urged the Chancellor of the Exchequer to make changes to “outdated” payment regulations.

The Betting and Gaming Council (BGC) has called upon Chancellor Rishi Sunak to safeguard the future of London’s high-end casinos by updating current payment regulations, which includes amending section 81 of the Gambling Act 2005.

In its statement, the BGC highlighted that London’s eight high-end casinos, including Les Ambassadeurs Club, Crown Aspinalls London and Crockfords Club, employ 1,350 workers and between them contribute £150m a year in tax to the Treasury. In addition to this, these venues generate £188m for London’s GDP and at least £120m in additional tourism spend in the capital.

In order to help safeguard the casinos, the BGC urged the government to amend section 81 of the Gambling Act 2005 to change “outdated legislation” which “forces big spenders visiting the UK to use cheques in order to be able to play.”

The BGC explained that processing these cheques has become increasingly expensive and outdated, and the casinos in London have called on Sunak to allow them to provide a fully regulated funds advance facility to players from abroad.

This would effectively allow customers to settle with a single transaction at the end of their trip, something they are currently unable to do.

Michael Dugher, chief executive of the BGC, said: “The Government is keen to promote Global Britain, so it’s vital that nothing is done which makes it harder to attract foreign visitors to the country. We were delighted when casinos were given the green light to open again on 15 August so they could get back to business and play their part in helping the economic recovery.

“It is now essential that the Chancellor acts swiftly to facilitate this small change, which would have a massive impact on the ability of high-end casinos to re-open again and to recover their business.

“Cheques are a 20th-century payment instrument that is no longer fit for the 21st-century customer or the global banking environment but there has to be a suitable replacement for those businesses that, through outdated law, are unable to transact with their customers any other way.”

This comes after casinos in England were allowed to reopen on 15 August after they were forced to temporarily close in March due to the coronavirus pandemic.

England’s casinos were initially expected to reopen on 1 August as the government made plans to relax certain measures.

However, less than 24 hours before casinos and other businesses were expected to reopen, the government made the decision to postpone the reopening of casinos for at least two weeks, citing concerns of a second spike of the coronavirus.