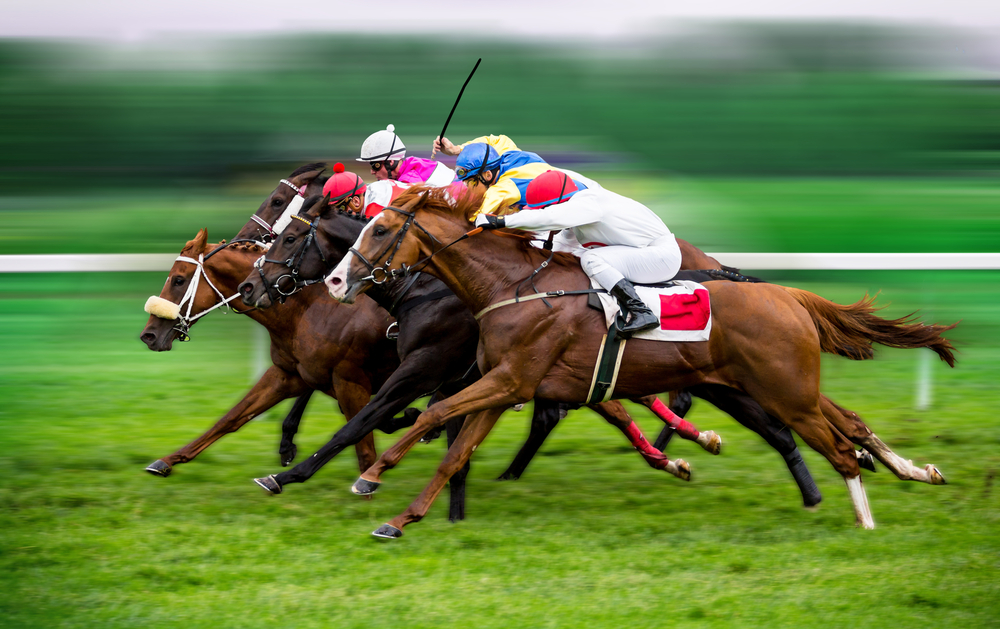 The UK industry standards body has called for the Grand National to be postponed until betting shops can reopen.

The UK industry standards body, the Betting and Gaming Council (BGC), has called for the Grand National event to be delayed until betting shops can reopen.

This comes after UK Prime Minister Boris Johnson revealed that non-essential retail, which includes betting shops, could be allowed to reopen from 12 April.

The Grand National, which is the UK’s most popular horse racing event, is set to take place on 10 April at Aintree Racecourse, two days before the retail betting sector will be allowed to reopen.

The BGC claims delaying the event will provide a boost to the retail betting shops that were forced to close during the coronavirus pandemic.

According to the BGC, the wagers taken on the Grand National in UK betting shops generate approximately £1m in levy payments for the horse racing industry. The UK racing sector normally receives £350m a year through sponsorship and media rights agreements along with the betting levy.

Michael Dugher, chief executive of the BGC, said: “Delaying the Grand National until betting shops are open is definitely an idea worth exploring.

“I appreciate that this is not without its challenges, but we are willing to do all we can to help iron out any difficulties.

“Ensuring that the once-a-year punters are able to pop in to their local bookies to have a flutter, supporting their local high street, on the world’s most famous horse race would also help make the Grand National a truly national celebration as we begin to reopen the economy. And it would ensure that we engage as many people as possible in this great British event, showcasing the fabulous sport of racing.”

The BGC explained that this event is the biggest day of the year for retail betting shops with an estimated £125m being staked on the event. In turn, high street bookies employ 32,600 workers and pay roughly £1bn a year in tax and £60m in business rates.

Dugher added: “This would also provide a much-needed and timely boost for racing and the high street after such a torrid year for both.”

Betting shops and casinos to reopen later this year

According to the government’s roadmap out of lockdown, Non-essential retail, which includes betting shops, is set to reopen during the second phase of the government’s plan with 12 April set as a provisional date.

All gambling venues in England have been closed since 5 January when the government introduced a third national lockdown. However, some venues had been closed much longer due to the regional tier system that came before the lockdown.

Other adult gambling venues which include casinos and bingo halls are also expected to reopen on 17 May, along with the reopening of sporting venues, which will be allowed to operate at a capacity of 4,000 people or 50% of capacity, which is lower. Outdoor seated events will be allowed to have 10,000 in attendance or 25% of capacity.