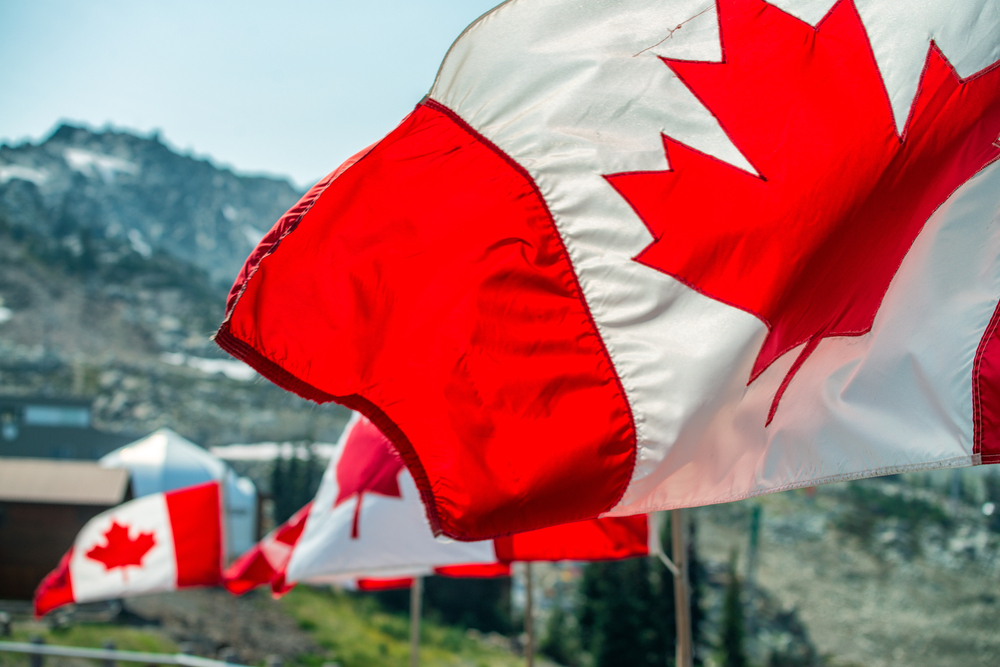 The Canadian government has thrown support behind a bill that would allow legal sports betting on single events.

Yesterday, the Canadian government introduced a bill that would allow legal sports betting on single events.

This comes after the bill was introduced earlier this month by Conservative MP Kevin Waugh.

The bill, which was initially titled Bill C-218 the Safe and Regulated Sports Betting Act, was reintroduced yesterday by Canada’s Minister of Justice David Lametti as “An Act to amend the Criminal Code (single event sport betting).”

The proposed legislation would repeal paragraph 207(4)(b) of Canada’s Criminal Code which states that sports betting is only legal if a person bets on at least three sporting events simultaneously. This meant that the only way to bet on sports in Canada was via a parlay wager.

By repealing this provision, Canada’s betting market would be brought in line with other regulated jurisdictions around the globe where single-game betting is permitted.

Unanimous support for the bill

There has been unanimous support for Canada to permit single-game betting with the British Columbia Lottery Corporation (BCLC) and the media business Score Media and Gaming, operator of theScore Bet in the US, both backing the move.

The Canadian Gaming Association (CGA) said it was pleased to see the government support the legislation.

In a statement, the CGA said: “The CGA is pleased that the federal government has recognized the urgent need to amend the Criminal Code to offer safeguards to Canadians as well as an economic recovery tool for the provinces.

“By introducing a government bill, the industry can be assured that it will be dealt with in a timely manner and will benefit from all-party support to see it through.

CGA CEO Paul Burns added: “We are grateful for the government stepping in to ensure passage. The Bill enjoys strong support from all the major parties in the House of Commons so we are extremely confident it will be able to pass later this spring.”

The major North American sports leagues have also publicly expressed their support for single-game betting in the country.

Due to the current requirement for sports wagers to cover three consecutive events, very little betting takes place via legal channels in Canada.

According to the CGA, an estimated C$14.5bn is wagered on sports in Canada every year. However, just C$500m of this is placed on parlay bets which leaves plenty of room for the illegal and unregulated betting market to thrive.

By permitting single-game betting, Canada could deal a crushing blow to the illegal and unregulated gambling market.