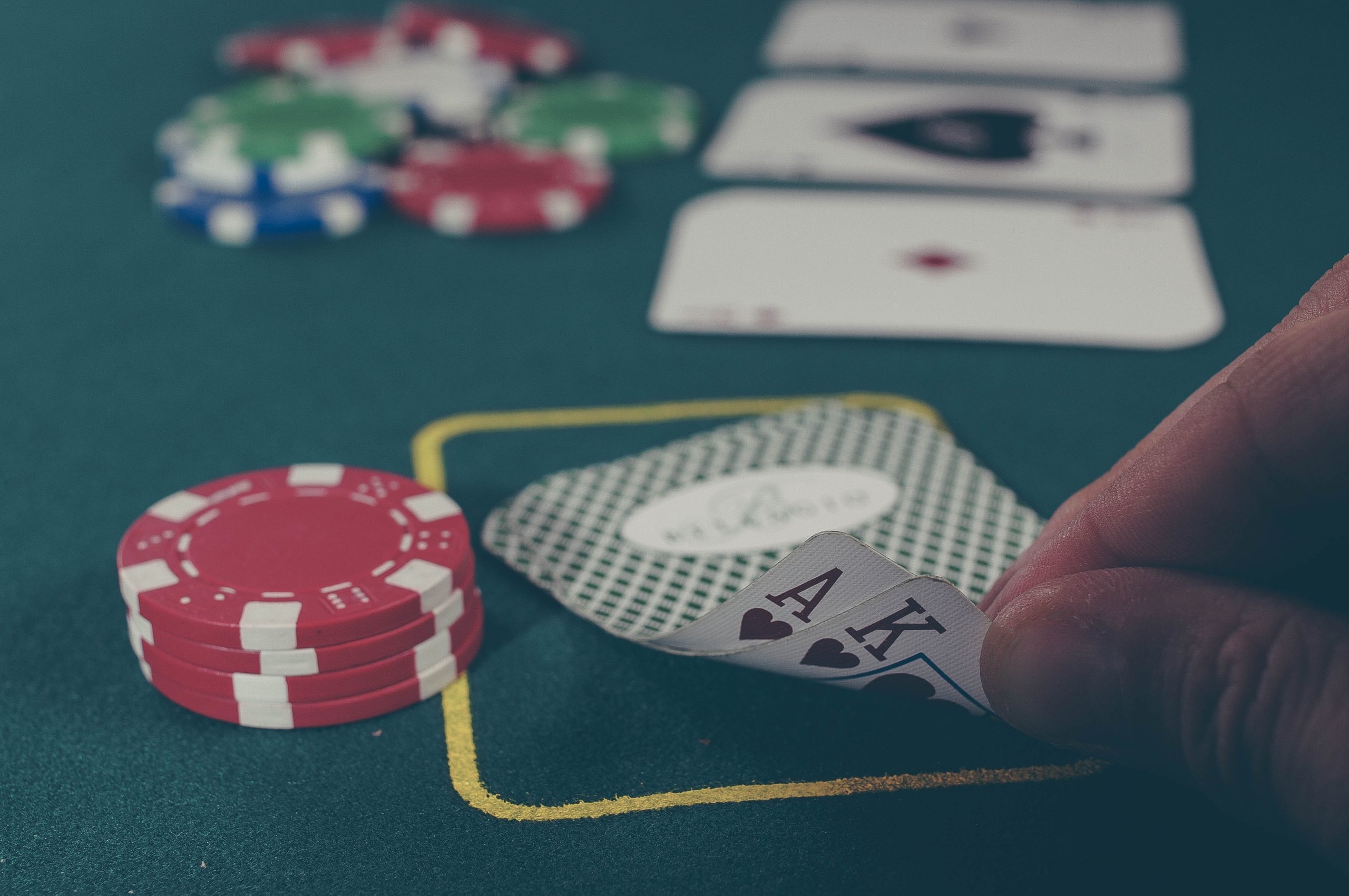 Casinos in Great Britain have called on the government to provide support to the industry as new coronavirus measures have been introduced.

Casino operators in Britain have urged Chancellor of the Exchequer Rishi Sunak to provide financial support to help protect thousands of industry jobs that they say are at risk due to new coronavirus measures.

Earlier this week, Prime Minister Boris Johnson announced several new measures to slow the spread of the coronavirus amid a rise in confirmed cases. One of these measures included a 10pm daily curfew on all leisure and hospitality venues which will come into effect today.

Venues, including casinos, that fail to comply with the measures may face financial penalties and risk being shut down. The Prime Minister said these restrictions could remain in place for up to six months, depending on the situation in the UK.

Casinos operators said that as up to 70% of their business takes place after 10pm, the curfew would have a significant impact on their operations and could lead to mass job losses across the UK casino market.

Later today, Rishi Sunak is to make a statement about the government’s plans to protect jobs over the upcoming winter months. Ahead of this, casino bosses have called for a “generous package of measures” to help keep them in business.

The suggested package of measures calls for the Chancellor to extend the Coronavirus Hob Retention Scheme that was introduced in March and allowed employers to place workers on furlough, with the government contributing to their wages.

The job retention scheme is set to end on 31 October and the government has yet to commit to extending it. However, the Prime Minister said that the government would continue to support businesses, but did not outline the plans.

Casino operators also called for the Chancellor to look at other taxpayer-backed initiatives to help keep businesses open and viable.

The UK standards body, the Betting and Gaming Council (BGC), has come out in support of the effort and the bodies chief executive has called for urgent support of the industry.

BGC chief executive Michael Dugher said: “The Chancellor must implement an urgent economic package which enables casinos to stay open and protect jobs so that, when the pandemic is over, they can play their part in getting the British economy back on its feet.”

Dugher’s comments on the calls for support come after the BGC slammed the government’s decision to include casinos in the list of businesses that will be subject to a curfew.

Earlier this week, the BGC described the decision as the “death knell for the casino industry” and said that casinos have already demonstrated that they are COVID-secure by implementing a range of measures prior to reopening on 15 August.

Dugher added that by being forced to close early, 50% of the people working in the casino industry are at risk of losing their jobs as they will be unable to operate during their busiest hours.

Dugher said: “Boris Johnson may well have signalled the death knell for the casino industry by including them in the list of venues which will be forced to close their doors at 10pm.

“He has taken this decision despite the sector offering to close its bars and restaurants inside casinos at 10pm and despite the fact the Department for Digital, Culture, Media and Sport argued that casinos – which do up to 70 per cent of their trade after 10pm – should be exempt from these restrictions.”