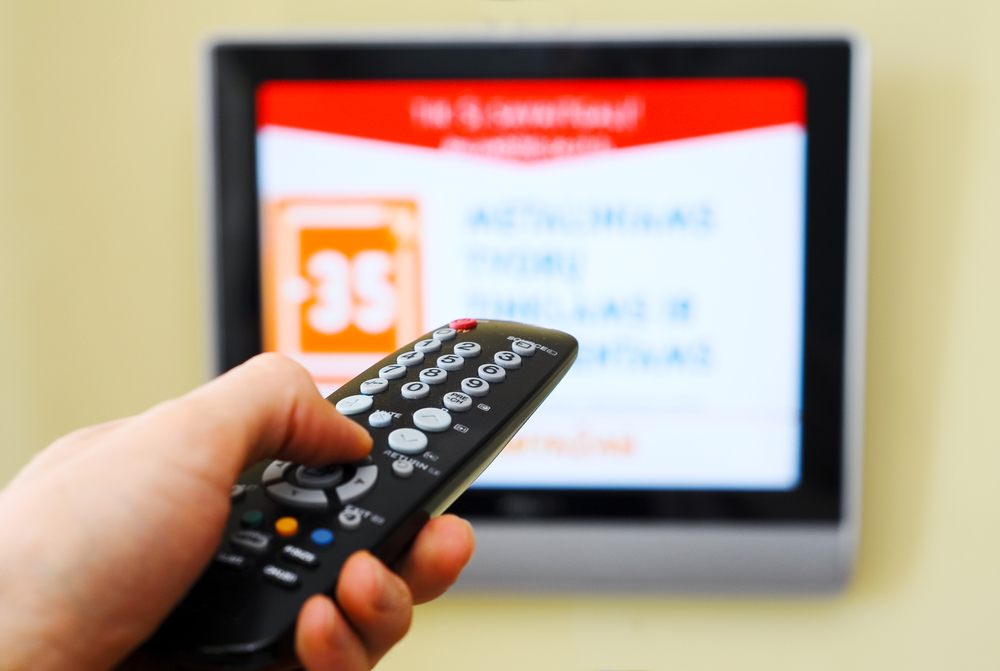 The Advertising Standards Authority has published an update on children’s exposure to TV ads for gambling and alcohol.

According to the Advertising Standards Authority (ASA), children’s exposure to gambling advertising has dropped to its lowest level since 2008 as TV viewing among children declines.

The report found that the number of TV adverts that children between the ages of 4 and 15 saw in 2019 dropped to 115.9 adverts per week. This marked a significant drop from 2013, where children saw 229.3 adverts per week.

The ASA noted that gambling adverts made up less than 2% of all TV advertising children saw.

These figures represent a significant decline from the peak recorded in 2013 when children saw an average of 4.4 gambling adverts per week.

Children’s exposure to TV gambling ads, relative to adults, stood at 17.2% in 2019, the lowest of the 12-year period covered by the ASA’s monitoring. This means that children saw about one gambling advert for every five seen by adults.

The ASA noted that while the findings suggest TV advertising rules are helping to limit children’s exposure to age-restricted products, it is aware of “children’s shifting media consumption habits.”

The ASA said that children are moving away from TV to online media, such as on-demand and online video services, as well as engaging more with social media platforms. The advertising body acknowledged it must remain vigilant in the policing of advertising for age-restricted products across other media.

As a result of this, the ASA has rolled out new technology to monitor children’s exposure to adverts for age-restricted products online and is taking action where it identifies a problem.

The gambling sector has also moved to address the issue of children’s exposure to online gambling adverts online.

In April, a Gambling Commission working group said that social media and pay per click (PPC) advertising should only be targeted at those users aged 25 and over. On top of this gambling-related content uploaded to YouTube must feature age restrictions going forward. Affiliates marketers will also be sent a new code of conduct, which the Commission said will be amended and updated on a regular basis.