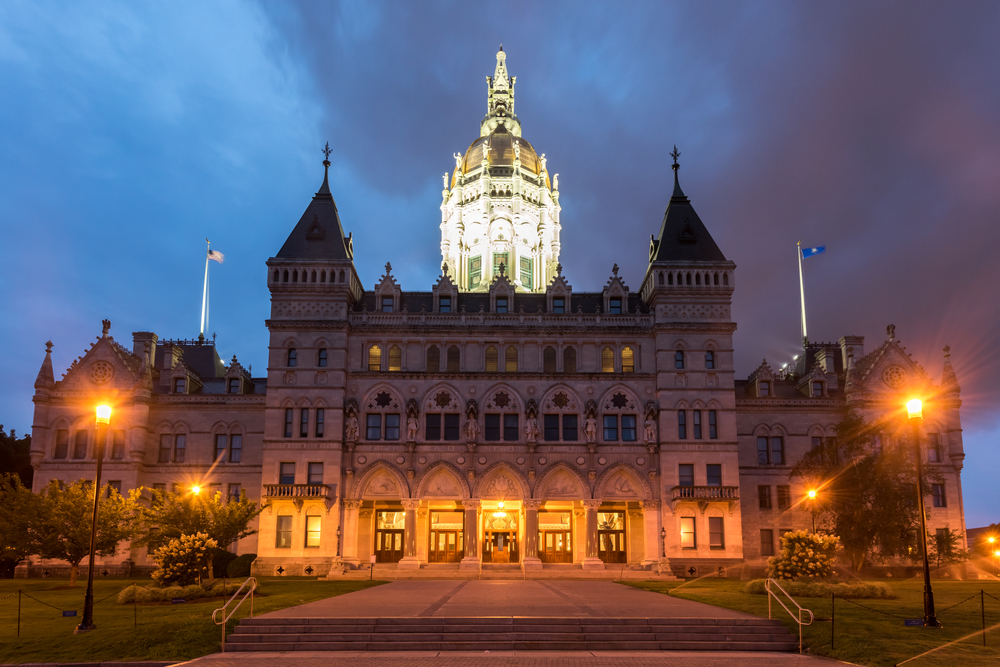 Lawmakers in the state of Connecticut have submitted a bipartisan sports betting bill for the 2019 legislative session.

The bill, titled LCO 578, was submitted by Senator Cathy Osten and members of the Southeastern Connecticut legislative delegation.

If successful, the bill will amend the state’s existing laws and grant casinos in Connecticut the exclusive right to operate sportsbooks. The bill will also authorize online sports betting in the state.

The proposed legislation includes age and location verification requirements which will block access to online platforms if users are under the age of 21 or outside of state lines.

The bill has not yet been made available to the public.

In a statement, Senator Osten said: “Connecticut needs to play catch-up with surrounding states if we’re serious about modernizing our existing gaming industry. Fortunately, we can do that with a relatively simple regulatory fix.

“The US Supreme Court decision last year paved the way for the expansion of private-sector sports betting, and I think Connecticut is in a good position to take advantage of that. We have the infrastructure with the tribal casinos, we can use the new revenue, and we’ve got bipartisan support. This should be an early session success story.”

Although the bill would permit sports betting at the tribal casinos in the state, the biggest challenge for the state is getting the tribal groups that operate the casinos on board.

The tribes believe that according to their compacts, they have the exclusive right to offer sports betting in the state.

Despite this, any gambling expansion in Connecticut must be negotiated and agreed upon by the tribes and the state. From there, the state legislature is required to vote on the agreement. If the agreement is passed, then the Bureau of Indian Affairs must sign off on it to make it official.

Senator-elect Norm Needleman said: “Neighboring states are already ahead of Connecticut on sports betting, but I think it’s an issue we can quickly catch up on that will have positive employment, economic and revenue impacts on Connecticut. Two of Connecticut’s top-10 largest employers will benefit from this bill.”

If the state and tribes are unable to reach an agreement it is possible that the state’s casinos will miss out on a considerable sum of money from residents that travel to other states to bet on sports.