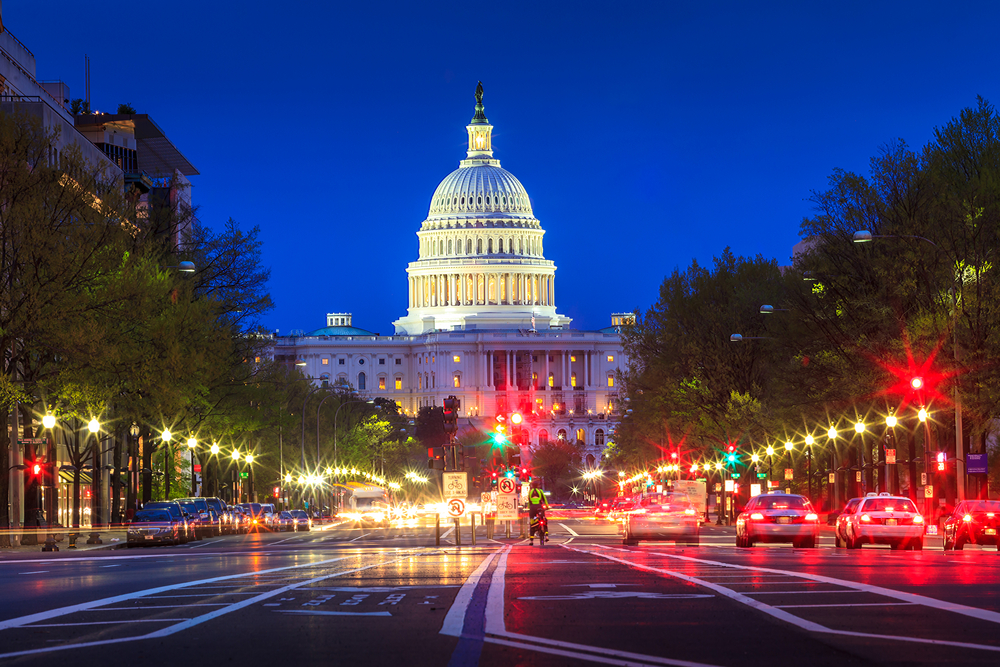 According to a report from iNTERGAME, the DC Council has proposed amendments to the licensing fees for sports betting operations in Washington DC.

The amendments include doubling the licensing fees to $500,000 for sports betting at the districts four sports venues and to $100,000 for licensing venues that are outside of the two-block exclusivity zones outlined in the original bill.

On top of doubling licensing costs, discounts will be awarded to license applicants that establish partnerships with certified local businesses.

Although the DC Council passed sports betting legislation and an emergency measure alongside it, DC’s Mayor Muriel Bowser has yet to sign or veto the bills, meaning an official decision has yet to be made.

Because the council passed an emergency measure alongside the bill, the normal 30-day review period for the bill does not apply and can be signed into law at the discretion of the mayor.

Alongside these amendments, a new draft bill has been introduced by the DC Council containing provisions that would favor the DC Lottery provider.

The purpose of the bill is, “To exempt, on an emergency basis, the initial procurement used in connection with the Sports Wagering Lottery Amendment Act of 2018.”

It is possible that this bill will be discussed at the next council meeting which is scheduled to take place on 8 January.