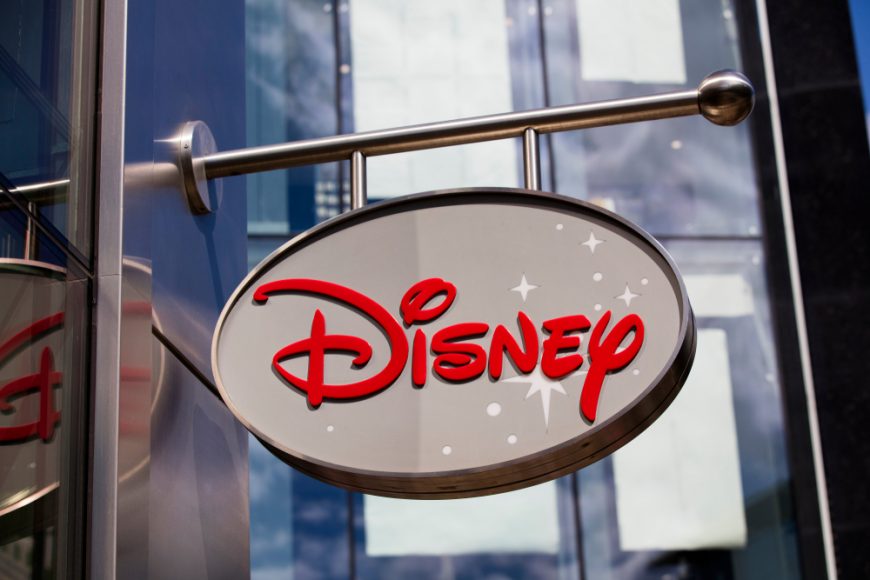 As part of a deal between the Walt Disney Company and 21st Century Fox, the entertainment conglomerate acquired a stake in DraftKings.

On Tuesday a spokesperson for DraftKings confirmed to BettingUS that Disney does, in fact, own a stake in the fantasy sports company.

Fox initially acquired a stake in the fantasy sports operator as part of a funding round in 2015.

In March, Disney acquired  21st Century Fox along with the company’s stake in DraftKings.

The news initially came to light on Monday, in an article published by Legal Sports Report.

The news that Disney now holds a stake in DraftKings conflicts with what Disney’s CEO, Robert Iger told investors and analysts earlier this month.

In an earnings call, Iger said: “Well, on the gambling front, we’ve said and actually we’ve already done some things that we would integrate it into our programming, but not to the extent that we would be facilitating gambling as an entity.

“In other words, we’ll provide programming that will, I guess, be designed to enlighten people who are betting on sports. But that’s as far as we would go. And I think you’ll see more of it integrated in the programming, but we just don’t intend to go into the gambling business.”

A Disney spokeswoman said: “We oppose the expansion of casino gambling in Florida because it risks our state’s reputation as a family-friendly destination.”

What does this mean for Disney and DraftKings?

At this moment in time, it is unclear what this means for DraftKings and Disney.

However, last week, the Disney owned broadcaster, ESPN, announced a partnership with Caesars Entertainment for sports betting content. Under this deal, Caesars-branded odds will appear on ESPN broadcasts.

It is also worth mentioning that DraftKings is partnered with Caesars for market access in states where the casino giant operates.

Now that Disney, DraftKings and Caesars are all linked, it is possible that they could work together in the sports betting space.

This news comes just weeks after Fox announced a partnership with The Stars Group to launch Fox Bet, a sports media and betting platform.