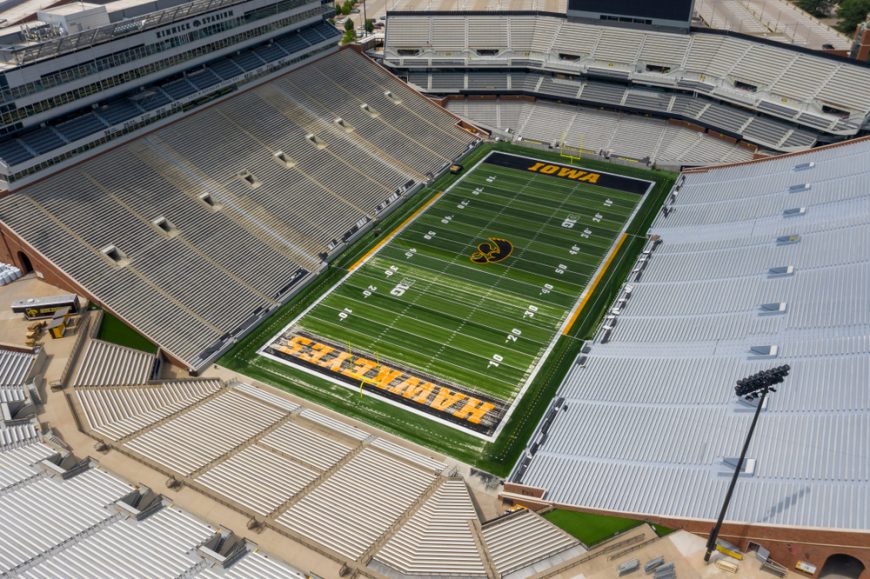 The Daily fantasy provider turned multi-vertical gambling operator DraftKings has been fined over a self-exclusion issue in Iowa.

The daily fantasy provider turned multi-vertical gambling operator DraftKings has agreed to pay a $5,000 fine to the Iowa Racing and Gaming Commission (IRGC) after breaching the state’s self-exclusion rules.

DraftKings, however, failed to update its list until 3 January which meant that the operator breached its licence requirements which requires an operator to revise its self-exclusion lists at least once every seven days.

The sports betting giant admitted to breaching its licence requirements and agreed to pay a $5,000 fine to Iowa’s regulatory body.

This comes after the operator was previously fined $1,000 for a self-exclusion breach on the fantasy sports arm of its business. DraftKings was reprimanded by the regulatory body after it was found to have allowed some customers, who had self-excluded, to create a fantasy sports account.

DraftKings initially entered the Iowa betting market in August 2019 through a partnership with Wild Rose Entertainment, the company behind the Wild Rose casinos in the state.

Under the deal, DraftKings was granted the opportunity to open land-based sportsbooks at the venues and launch its mobile sports betting app.

The sportsbook operator went on to launch its online and mobile betting platform in the Hawkeye State in February this year. When it comes to daily fantasy sports contests, DraftKings became the first operator to secure a licence for the vertical in Iowa back in October last year.