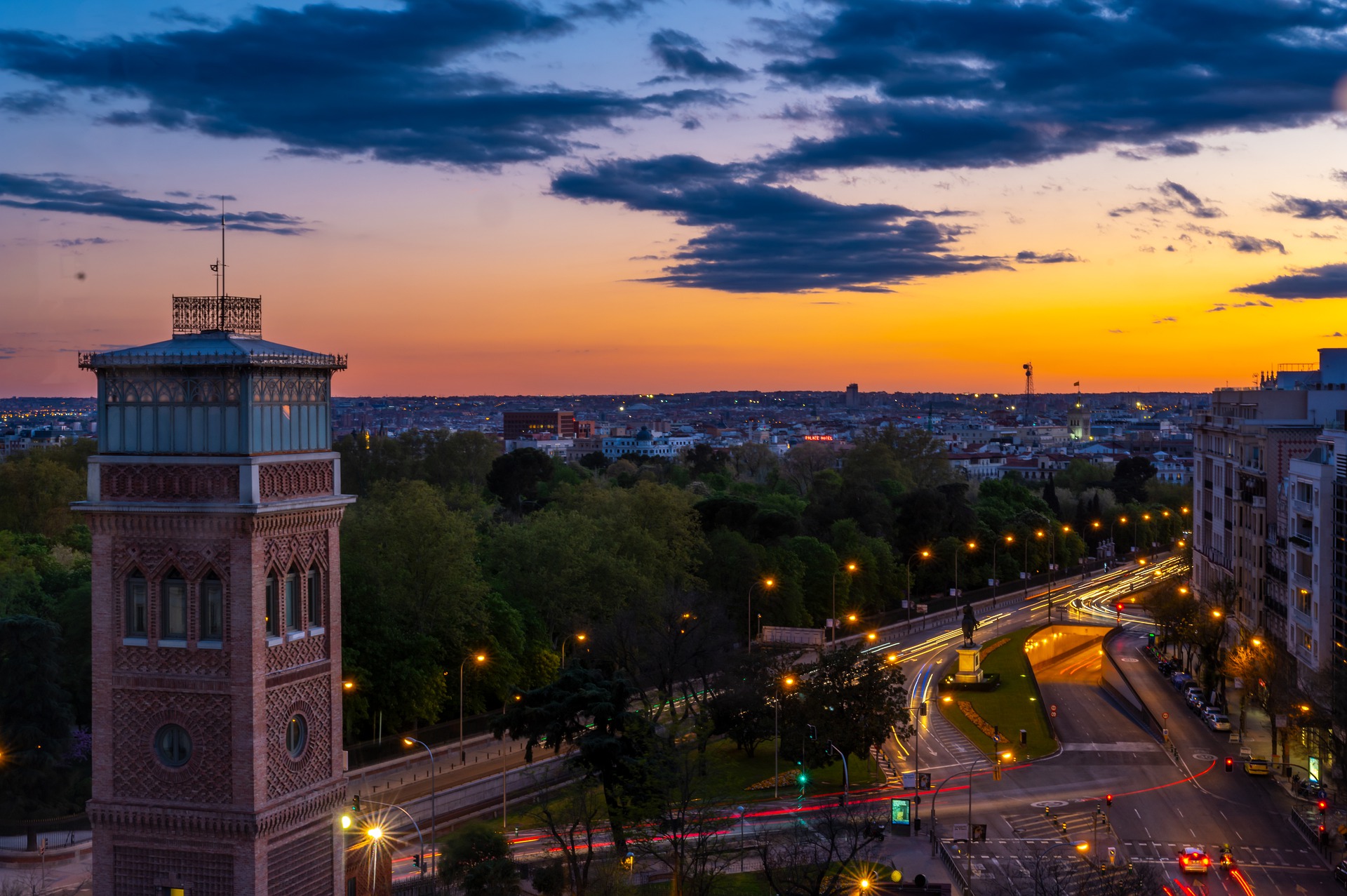 The European Betting and Gaming Association (EBGA) has hit out against proposed gambling laws in Spain.

Private operators would be banned from advertising apart from a couple of circumstances, but state-run lotteries would have fewer restrictions to contend with.

The Royal Decree of Advertising was proposed earlier this year, with a ban on partnerships with sports clubs forming part of the planned outlines.

EBGA Secretary General Maarten Haaijer said the following about proposals laid out in the Royal Decree.

“We urge the Spanish government to reconsider its advertising restrictions because there is a lack of data to support the measures and the granting of advertising privileges to state-run companies over private ones could potentially be in conflict with EU state aid rules.

“The restrictions clearly discriminate against private companies and favour the economic interests of the state-run lotteries, who are by far the country’s leading advertisers in the gambling sector.

“And while EGBA fully supports responsible advertising, the scope and type of restrictions proposed are not justified by the evidence available, including the country’s relatively low problem gambling rate and the significantly lower public awareness towards gambling advertising compared to other major advertising sectors.”

What has been proposed in Spain’s new gambling laws?

Gambling-related advertising would be restricted to a “nighttime window” between 1am and 5am across both TV and radio. On top of this, sports clubs would be banned from penning partnerships with operators.

Football clubs in Spain have, however, been given a one-season window to finish off their current gambling partnerships. If the Royal Decree comes into effect, then sponsorships from the 2021/2022 season onwards would be a no-go.

Despite strict advertising regulations for private licensed operators, the ONCE and SELAE state-run lotteries would both be exempted from any restrictions. This discriminates against EU State Aid rules, according to the EBGA.

The Association of Advertisers in Spain found in the past that ONCE is responsible for 34% of total gambling spend in the country, with €49 million going on this per year. Moreover, ONCE is the 11th-largest advertiser across all sectors.

The University of Madrid has revealed in the past that Spain’s problem gambling rate is 0.3%, which is one of the lowest in the world.

The EBGA is worried that the Spanish government hasn’t developed Royal Decree ads with evidence in mind. In the past, the association has sided with online gambling trade body Jdigital when it comes to an EU-level challenge of amendments to the proposed regulation.