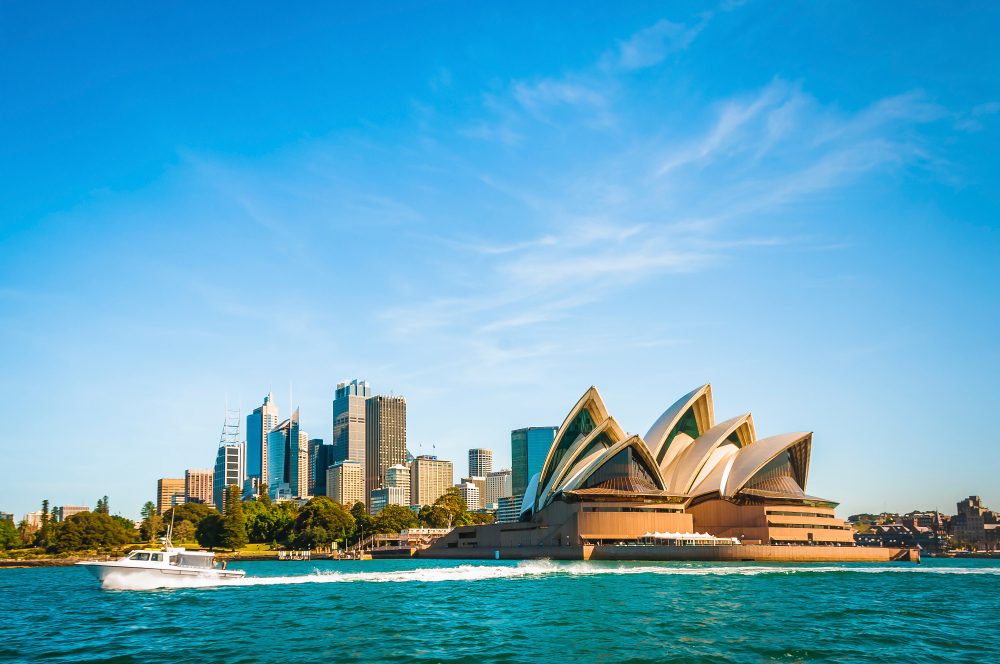 Australia’s largest gambling company, Tabcorp, has revealed that it has received several “unsolicited” acquisition offers for its wagering and media division, with Entain among the businesses to have made a bid.

Tabcorp confirmed that it had received several approaches about a potential acquisition following media speculation in Australia. However, no firm bids to acquire the company have been made and there is no guarantee the operator’s wagering division will be sold off.

In a statement, Tabcorp said: “The proposals were expressed to be confidential, non-binding and subject to numerous conditions including due diligence, financing and various regulatory approvals. There is no certainty that any transaction will occur.”

According to the Australian operator’s 2019-20 financial report, the wagering and media arm of the business bought in AUD$2.08BN and while earnings before interest, tax, depreciation and amortisation (EBITDA) of $371m.

This morning Entain issued a statement confirming its interest in acquiring the Australian operator’s Wagering and Media division.

In its announcement, the company formerly known as GVC Holdings acknowledged the press speculation in Australia and confirmed that it has made a “non-binding indicative offer” to acquire Tabcorp’s wagering arm.

Entain went on to say: “Whilst discussions are at an early stage, any transaction would be in-line with Entain’s current M&A strategy of expanding across regulated international markets.  As such, this would present an opportunity to acquire an attractive business which, if combined with Entain’s existing Australian business, would create a leading, integrated multi-channel and multi-brand wagering company.”

Another move for Entain

When the company rebranded as Entain last year, it said it would aim to expand its presence into regulated markets.

The operator has committed to this approach and is currently working to acquire the Baltic operator Enlabs, which hosts the Optibet brand. Entain has submitted a £250m offer to acquire the business and outlined plans for it last month.

Although the Enlabs board and shareholders representing 40% of the business support the deal, a portion of shareholders holding more than 10% have come out against the deal on the grounds that it “significantly undervalues” Enlabs.

Last month, Entain also received a takeover bid from its US sports betting partner MGM Resorts International. The US operator sought to acquire Entain for USD$11bn, however, the offer was too low for Entain. MGM did not make another offer to acquire the UK business.