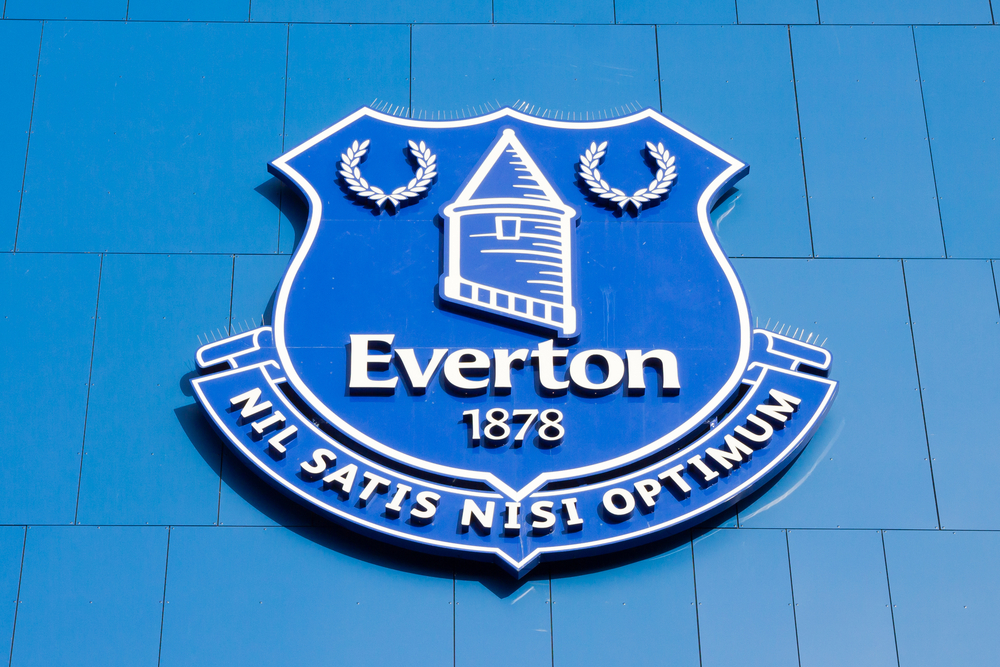 Through the new relationship, a new game called ToffeePicks will be launched and made available for supporters.

Low6 had already partnered with numerous fan channels, including AFTV and The United Stand.

What will ToffeePicks consist of?

Everton fans will be able to enjoy peer-to-peer gaming and play against each other. Supporters can predict numerous match outcomes, ranging from corners taken to goals scored.

Fans will be able to see how they’re faring against others in the official leaderboard, where the best predictors will rank near the top.

Low6 Commercial Director Chris Hector commented on the deal, and had the following to say.

“We are delighted to be partnering with Toffee TV to produce the new free-to-play Toffee Picks game.

“Bringing together an innovative, gamification styled product to a leading Fan Channel with such an engaged audience is very exciting.”

Meanwhile, the founder of Toffee TV – known as ‘Baz’ – said: “We are excited by this new contest, it’s free to enter and provides Everton Fans with the opportunity to play Toffee Picks, show off their knowledge and win cash prizes, all for free!”

The channel’s co-founder, known as ‘Ped’, also shared their thoughts: “It’s an exciting game and allows our supporters to engage in a brand-new way, highlight their knowledge, with the added bonus for those at the top of the leader board to take home some great cash prizes.

“Toffee TV subscribers will embrace this, take part and above all have some fun.”

Low6 was founded in 2017 and has since become a popular free-to-play app supplier. Besides the already-mentioned fan channels, the company is partnered with Redmen TV – the fan channel of Everton’s local rivals Liverpool.

Low6 has also worked with various other football clubs throughout the UK. These include recently-crowned Scottish champions Rangers, as well as high-flying Championship side Barnsley.

Other partners include Sunderland, Hibernian, Sheffield Wednesday and Blackburn Rovers.

Low6 is regulated in the UK by the UK Gambling Commission (UKGC).