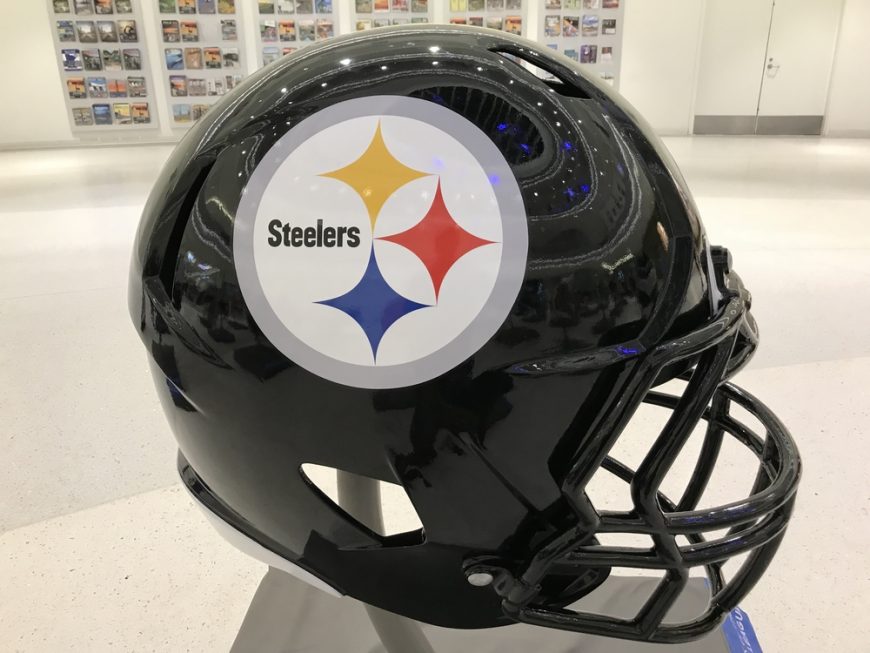 Over the weekend, FanDuel announced an exclusive partnership with the NFL’s Pittsburgh Steelers which will see the DFS company become the official daily fantasy partner of the NFL team.

It’s important to note that this deal only covers DFS, not real-money sports wagering.

According to a press statement, this deal is a fully integrated marketing agreement between the DFS company and the Steelers and will last throughout the 2019-2020 football season.

The deal will see the FanDuel brand prominently featured at Heinz Field, and give FanDuel access to several marketing assets including scoreboard video signage, radio, television and digital advertising. FanDuel will also offer “once-in-a-lifetime” experiences to customers such as access to a fantasy camp event at Heinz Field.

Matt King, CEO of FanDuel said: “We truly admire the historical franchise the Steelers have built, and Pittsburgh is an incredible sports town. Our Pennsylvania customers love their teams and their players, and by partnering with the Steelers, we’ll further deliver on our promise to further engage fans and meaningfully grow our brand.”

Steelers Vice President of Sales & Marketing, Ryan Huzjak said: “We’re excited to bring FanDuel into the fold as our Official Daily Fantasy Partner. We think Steelers fans will enjoy the FanDuel platform and the opportunity to compete for unique Steelers prizes.”

Following the repeal of the Professional and Amateur Sports Protection Act (PASPA) last year, FanDuel has transitioned from a fantasy sports operator to a full-blown sports betting operator.

Prior to becoming an official DFS partner for the Steelers, FanDuel had already struck partnerships with several companies in the sports betting space. FanDuel is currently partnered with three of the four major sporting leagues which include the NBA, NHL and MLB.

The DFS operator turned sportsbook has also made several strides in expanding its brand across the country.