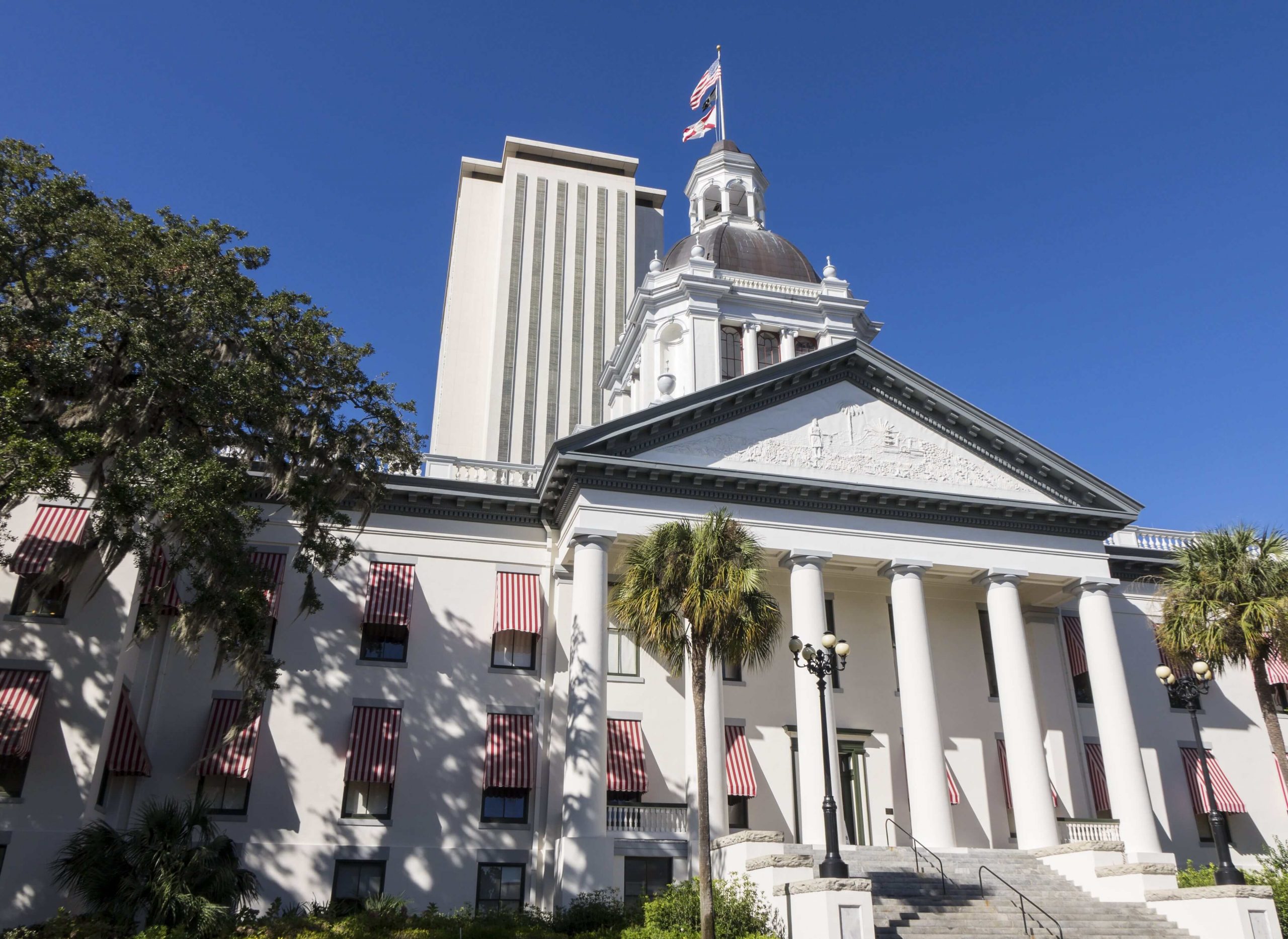 Voters in Florida approved an amendment to the state constitution on Tuesday which will alter how gambling legislation is approved in the state.

Amendment 3, will give voters in Florida the “exclusive right to decide whether to authorize casino gambling in the state.”

This effectively removes the states elected officials from the decision-making process when it comes to the process of implementing casino gambling in the state’s establishments.

This means that Florida voters will now get the final say through a citizen initiative process when it come to the expansion of gambling activities in the state.

The amendment was approved by more than 71% of voters while only 28.5% of voters were against it.

Under the constitutional amendment, it will be harder to make changes to the gambling market as this new process will require any change to receive at least 60% of the votes in Florida.

This means that it will be much harder for gambling organizations in the state to expand into the sports betting market.

The amendment received a great deal of support but also a lot of opposition from various groups.

Prior to the vote the NFL took to its social media channels and urged fans of the sport to reject the amendment as it has the potential to make it harder to implement sports betting in Florida.

The Walt Disney Company was a major supporter of the amendment and invested $20m in support of the campaign.

Disney Spokeswoman, Jacquee Wahler said: “Amendment 3 returns the decision to Florida voters and enables them to have the final say on the issue. We oppose the expansion of casino gambling in Florida because it risks our state’s reputation as a family-friendly destination.”

The Seminole Tribe that operates a number of tribal gaming establishments in Florida also supported the amendment.

However, one could argue that this is purely for financial reasons as the Seminole Tribe operate independently of the state under a tribal gaming compact and don’t have to operate in accordance with the same rules as other gaming establishments in the state.

This will create an opportunity for the Seminole Tribe to establish itself as the dominant force in the Florida gambling sector.