Flutter Entertainment has outlined plans to purchase an additional stake in FanDuel taking its stake in the business to 95%.

Flutter Entertainment, the company behind Paddy Power Betfair and Pokerstars, has conditionally agreed to purchase an additional 37.2% stake in the US sports betting and fantasy sports brand FanDuel from Fastball for $4.18bn.

Under the deal, Flutter will increase its stake in FanDuel from 57.8% to 85%. The Paddy Power Betfair operator then plans to offer Fox Sports the option to purchase 18.5% of the brand for fair market value in July 2021.

Flutter acquired a majority stake in FanDuel back in 2018, prior to its merger with the Stars Group which saw it become the largest online gambling operator in the world.

Flutter chief executive Peter Jackson said: “Flutter’s initial acquisition of a controlling stake in FanDuel in 2018 has been transformational for the shape of the Group,” Our number one position in the crucial US market is built on many of the assets we acquired through that transaction, supported by the broader group’s capabilities.

“Our intention has always been to increase our stake in the business and I’m delighted to be able to do so earlier than originally planned and at a discount to its closest peer.”

The deal valued FanDuel at $11.24bn which is lower than its rival DraftKings’ market capitalisation of $20.02bn.

Flutter said that the deal was less than fair market value due to Fastball’s minority position and certainty and liquidity benefits of receiving payment sooner.

In its latest announcement, Flutter said it predicts the 14 markets in which FanDuel operates will be worth more than $9bn at maturity.

Jackson said: “I would like to take this opportunity to thank our partners in Fastball for their tremendous support over the last two and a half years and for their ongoing commitment to Flutter as soon-to-be shareholders in the wider group.

“We look forward to continuing to grow our US business, alongside our key media partner FOX, as further states move to regulate sports betting and gaming.”

The remaining 5% of FanDuel is currently held by the brand’s US market access partner Boyd Gaming.

The deal is still subject to shareholder approval but is expected to be finished before the end of the year. 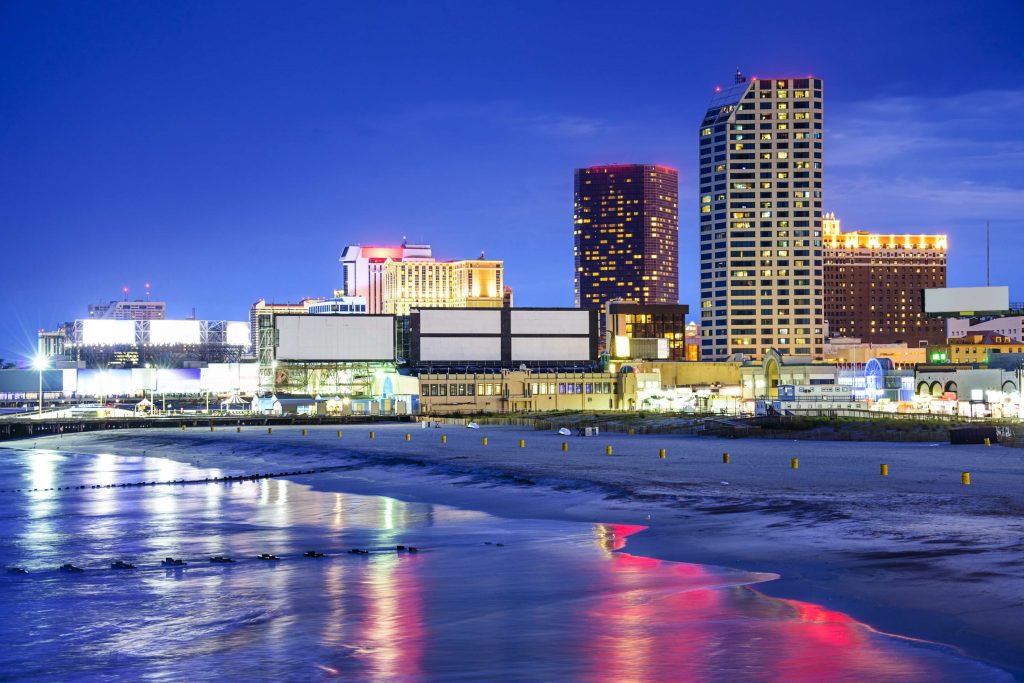 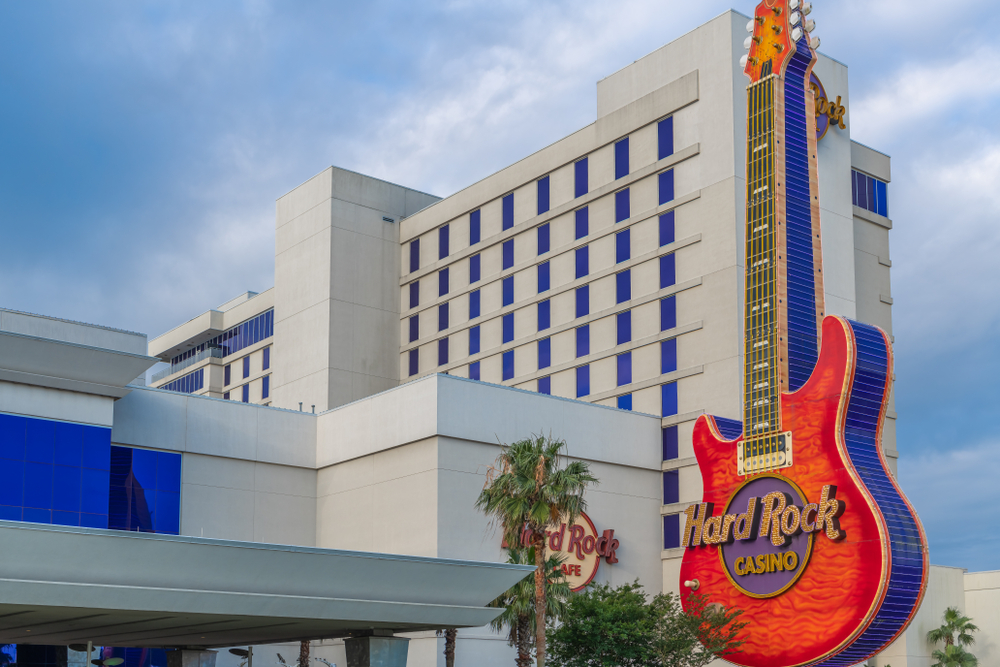 FuboTV to launch sportsbook in 2021 after announcing Vigtory acquisition