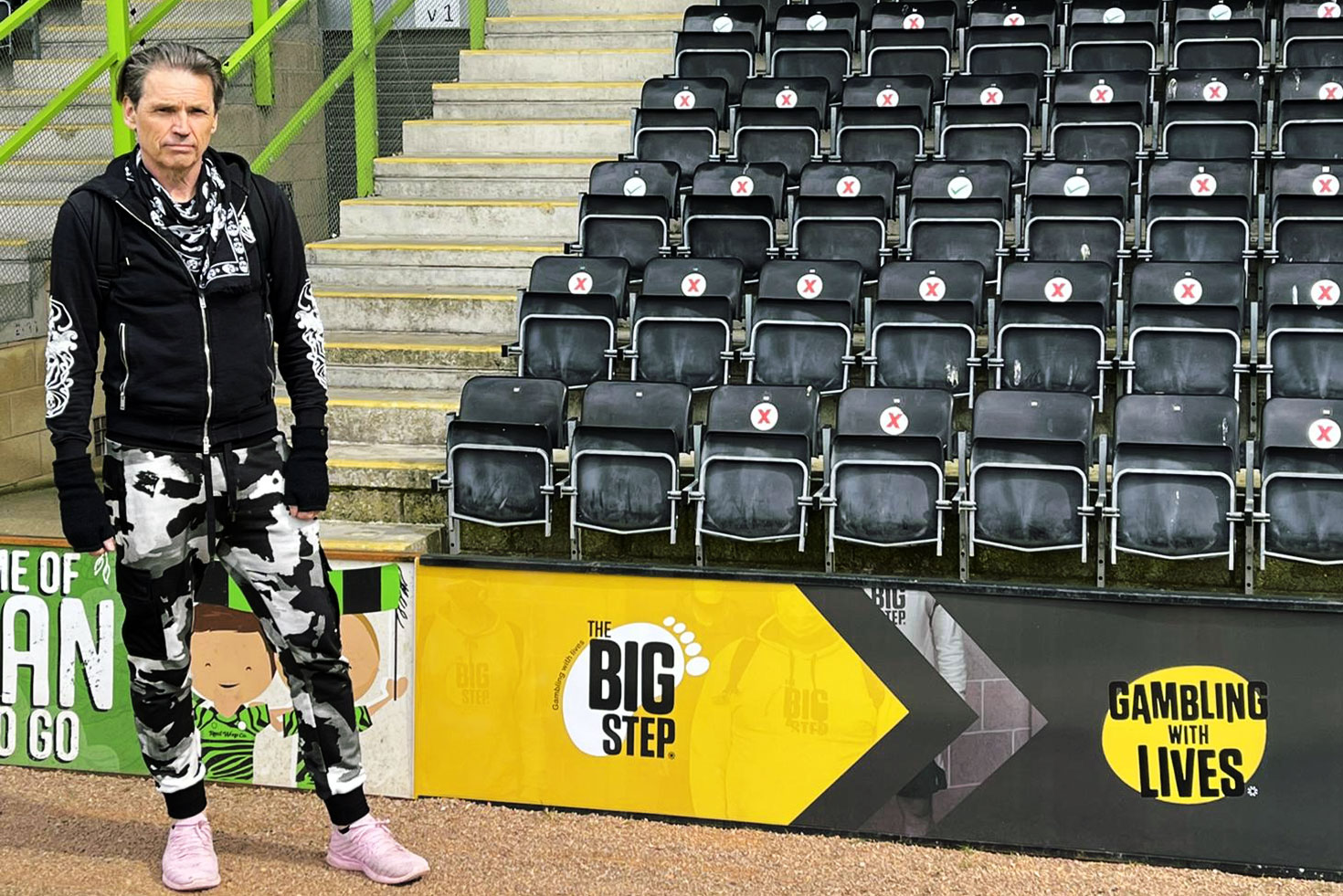 Forest Green Rovers has become the first professional football team in England to call for a ban on gambling ads in football.

The English football club Forest Green Rovers has publicly called for a ban on gambling advertising and sponsorship in football.

According to a report from the Daily Mail, this is the first professional England football club to publicly call for a ban.

This comes as the UK government is carrying out a review of the 2005 Gambling Act, where one of the issues being considered is gambling sponsorship in football.

In an announcement today, the League Two club, which has refused to partner with gambling firms, has come out in support of a ban on gambling advertising and sponsorship in football.

Forest Green Rovers is now going against the English Football League which recently said that a ban on gambling sponsors would be catastrophic for clubs in the league.

“If you watch a game on TV you are inundated with ads – gambling logos are on almost half of Premier League shirts, and constantly flash up on pitch side boards. For me, the fun already stopped. This is an abuse of football and of football fans.”

The League Two club has teamed up with the Big Step campaign to help put an end to gambling sponsors in football.

The Big Step campaign is part of the charity Gambling With Lives which was established to support those bereaved by gambling-related harm.

James Grimes, Founder of the Big Step, said: “We’re delighted to have the support of Forest Green Rovers. This is a vital moment to secure meaningful gambling reform in the UK. As a recovering gambling addict and massive football fan, I’m passionate about ensuring the game is part of the solution to gambling harms.

“Our outdated gambling laws need to change, especially with the exponential rise of online gambling. Sponsorship of sporting events by tobacco companies is banned and we believe gambling should be the same. To be truly effective, shirt sponsorship, stadium promotions and other branding should not be visible during matches.”

Gambling sponsorship in football and the Gambling Act review

News of Forest Green Rovers’ calls for a ban on gambling advertising in football comes as the UK government considers the issue in its review of the 2005 Gambling Act.

In December 2020, the Department for Culture, Media and Sport (DCMS) launched a call for evidence, which will look at stake and spending limits and new rules for gambling-related advertising and bonuses, as well as further protection for younger adults.

Gambling sponsors in football have come under increased scrutiny in recent months and years.

In March Sky Sports news reported that English Premier League teams would meet to discuss gambling sponsorship in the sport.

Eight Premier League clubs which include Burnley, Crystal Palace, Fulham, Leeds, Newcastle, Southampton, West Ham and Wolves, have gambling companies on the front of their shirts.

During July last year, a House of Lords report proposed several regulatory changes to the UK gambling sector, which included a ban on gambling sponsors in the sports world.