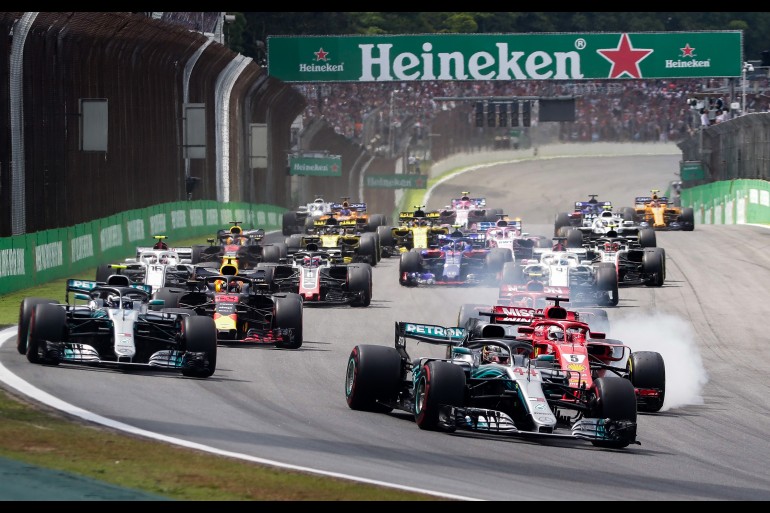 Chase Carey, CEO and Executive Chairman of the Formula One Group has defended ending the ban on sponsorships with gambling companies.

In September, Formula One overturned its ban on gambling sponsorships and entered into a deal with Interregional Sports Group (ISG).

The deal with ISG promotes live in play betting using official Formula One data and allows ISG to sub-license sponsorship agreements with betting firms across the world.

The decision was initially met with a lot of criticism from a number of different parties.

In an investors call, Carey said: “With betting, obviously we have responsibilities that go with it.

Carey also made reference to fantasy sports saying it has been a “great enhancement” to the NFL and describing it as a “form of fun betting.”

Carey added: “I think that type of engagement in a sport widens its appeal to others, it makes the experience better, and obviously it’s business opportunities for us. It’s both a sponsorship element and providing a more expanded and interesting set of opportunities to engage with the sport.”

In recent weeks a number of sports leagues have forged deals with betting companies for sponsorships and sports betting.

The most recent partnership to be forged on the sports betting front is between the NBA and the French lottery operator, Francaise des Jeux (FDJ).

The NHL has also taken significant steps in the world of legalized sports betting when it named MGM Resorts as an official gaming partner last month.