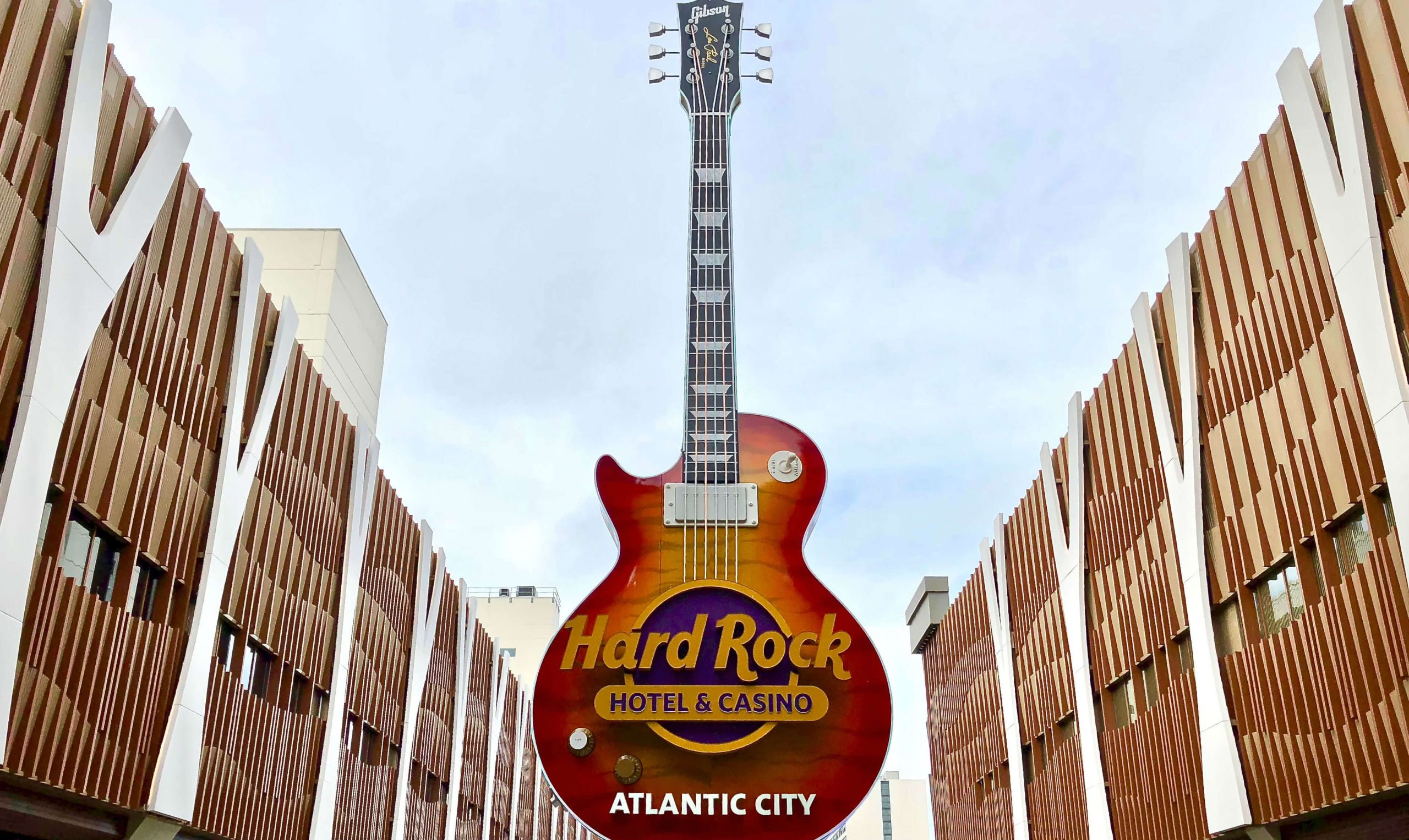 With this new joint venture, known as Hard Rock Digital, the business plans to leverage its network of properties as well as those operated by the Seminole Tribe of Florida’s Seminole Gaming arm in order to create an omni-channel sports betting and igaming business worldwide

Hard Rock International and Seminole Gaming have a combined database of over 130m customers as well as a portfolio of just under 250 land-based venues across 76 countries.

The new venture will be managed by the former chief executive of The Stars Group Rafi Ashkenazi. Ashkenazi stepped down from his previous role after Flutter Entertainment acquired The Stars Group in May.

Marlon Goldstein, the former chief legal officer from The Stars Group will join Ashkenazi at the new venture and will act as Hard Rock Digital’s executive managing director and CEO.

Matt Primeaux, who previously held the position of senior vice president of US strategy and operation at Stars, completes the trio of executives working with Hard Rock. Primeaux will serve as the executive managing director and president of the new venture.

Seminole Gaming, Hard Rock International and its partners will provide full financial support and backing for the new business venture.

Hard Rock International Chairman Jim Allen said: “With the launch of Hard Rock Digital, we are broadening our digital business which enhances consumer experiences and offerings across our interactive gaming and sportsbook offerings.

“Hard Rock Digital also intends to pursue strategic branding and distribution opportunities both within the US and globally. In the US alone, the potential future market size is estimated at $7 billion for sports betting and $14 billion for online gaming.”

Marlon Goldstein, Executive Managing Director and CEO for Hard Rock Digital said: “We are honoured to join forces with Hard Rock International on this new venture. Hard Rock International is consistently at the forefront of innovation and vision in the gaming industry and the ‘Hard Rock’ gaming, hospitality and entertainment venues are iconic worldwide.

“We look forward to providing an authentic, digital experience for Hard Rock’s global fan base within a comprehensive, omni-channel offering.”

Hard Rock in the US betting space

The Hard Rock brand is already live in the US sports betting and online gambling sectors with a presence in New Jersey and Iowa.

Hard Rock initially launched its online products in these states via a partnership with Gaming Innovation Group (GIG). However, the casino giant ended its agreement with GIG in September and inked a new deal with Scientific Games.

According to New Jersey financial figures from November, Hard Rock’s online casino platform generated $6.3m in revenue while its sportsbook made just $418,516.