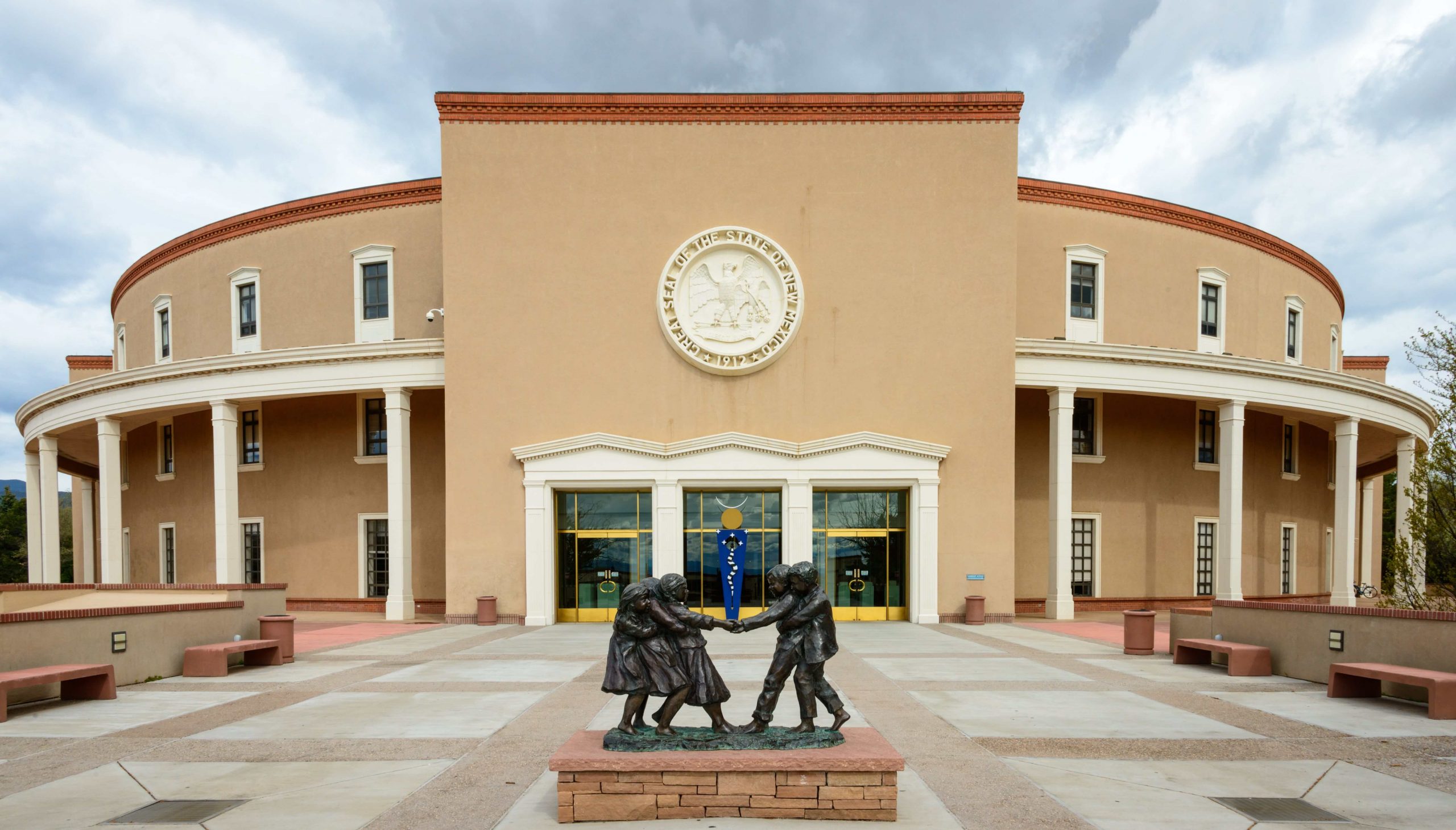 Supplier Intralot has been named as the provider for the New Mexico Lottery’s brand-new sports lottery game.

The New Mexico Lottery will become the first lottery in the US to offer a sports wagering lottery game.

The game will be available across the states entire retail network which consists of around 1,100 retail terminals.

This partnership includes the use and customization of Intralot’s cross-channel Sports Lottery Program and software for the retail terminals.

This move extends the current contract between the New Mexico Lottery and Intralot for another two years.

David Barden, New Mexico Lottery CEO, said: “Today we reinforced our strong partnership with our systems vendor, Intralot, by extending our contract for another two years. We also moved the Lottery industry forward as we took the approval from our Board to launch a Sports Lottery game throughout our retail network.”

Antonios Kerastaris, Intralot Group CEO, said: This is a special day for us, not only because we renew our partnership with a great client but also for breaking ground with a new sports lottery contract, leveraging our extensive experience and our latest technology on sports prognostics, our first such venture in the US in the post-PASPA period.”

This news comes shortly after the NMLA announced it would move forward in offering its sports lottery game.

This sports lottery game is essentially a form of parlay wagering and was met with criticism from State Representative Jason Harper.

Harper argued that moving forward with a sports lottery game would be illegal as sports betting has not been approved by the state legislators.