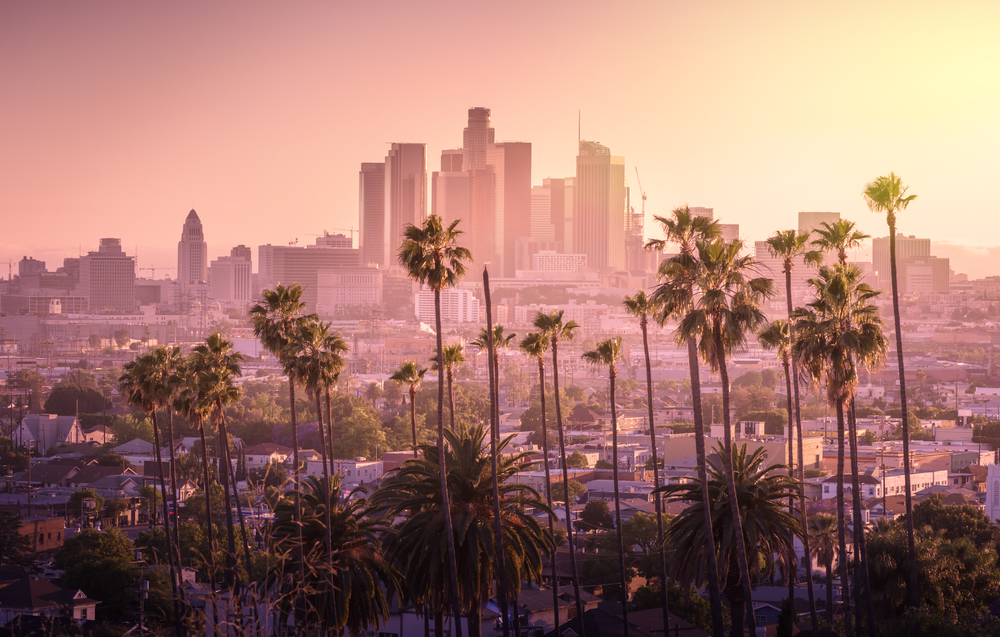 Kindred is preparing for the potential legalisation of sports betting in Arizona and California with its latest deal.

In preparation for the potential legalisation of sports betting in Arizona and California, Kindred Group, the company behind Unibet, has inked a partnership with the Quechan Tribe of the Fort Yuma Indian Reservation.

Under the Unibet operator’s 10-year deal with the Quechan Tribe of the Fort Yuma Indian Reservation, the operator will be able to launch both online and land-based sports betting and online gambling products when state regulations permit the activities.

The Fort Yuma Indian Reservation spans from southeastern Imperial County in California to western Yuma County in Arizona. The tribe operates the Quechan Casino Resort in California and the Paradise Casino in Arizona which are both located on the land.

Manuel Stan, SVP US, Kindred Group, said: “Going west is truly exciting and the partnership with Quechan Tribe of the Fort Yuma Indian Reservation will grant Kindred access to two key states in the US market.

“California is likely to become one of the largest markets in the world, with yearly revenues expected to pass $2bn while Arizona, is expected to reach $200m yearly sports betting revenues at maturity. Securing early access to these two key states puts us in a great position to prepare a successful launch together with a great partner with a strong local presence.”

States President Jordan Joaquin, said: “The Quechan Indian Tribe of Arizona and California is excited to be partnered with the Kindred Group, a world-leading online sportsbook and gambling company, which will bring an exciting new form of gambling to the public and revenue for our tribal members.”

The operator’s launch in both states is dependent on the legalisation of sports betting in Arizona and California.

Sports betting in Arizona and California

Of the two states, Arizona is the closest to legalising sports betting as Governor Doug Ducey has called upon lawmakers to create modernised gambling compacts that include sports betting with the state’s tribal operators.

In February, Representative Jeff Weninger introduced HB 2772 which would permit online and land-based betting in Arizona, along with fantasy sports and limited keno games at off-track betting facilities.

In California, it is very unclear whether sports betting will become a legal activity any time soon.

A clause in the bill, which would have allowed the state’s cardrooms to offer player-dealer games, where the player takes on the role of the banker for each hand, was criticised by tribal stakeholders.

In the end, Dodd’s proposal was scrapped due to there not being enough time to iron out the changes.

A competing ballot measure, that would only permit land-based betting at tribal casinos and racetracks, was also proposed by a coalition of 18 Native American tribes.

As long as there are no further significant developments, late 2022 could be the earliest that legal sports betting could come to California.