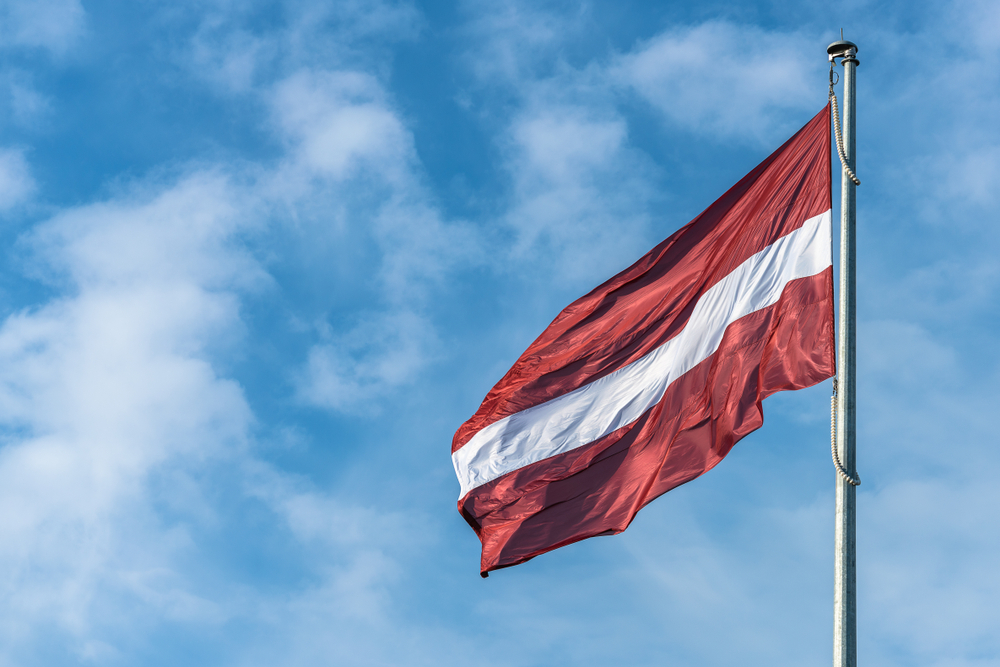 Betting and gaming operators in Latvia are challenging the government’s suspension of all gambling licences in the country.

Gambling activity was halted after the Coronavirus Bill was passed by the Saeima of the Republic of Latvia in March. Although land-based wagering was made clear, there was little clarity on the stance of iGaming.

Last month, it was confirmed that online gambling also formed part of the imposed blackout.

Disgruntled operators have now proceeded with legal action and the Constitutional Court of Latvia has opened two separate cases that came from licensees.

Case number one came from Optibet operator Enlabs. The brand argues that the emergency bill violates Article 105 of Satversme, which is Latvia’s constitution.

This section deals with property rights and states that:

“Everyone has the right to own property. Property may not be used against the public interest. Property rights may be restricted only in accordance with the law.

“Compulsory expropriation of property for the needs of the public shall be permitted only in exceptional cases on the basis of a separate law against fair compensation.”

According to Enlabs, Article 49 of the Treaty of the Functioning of the European Union (TFEU) – which says that restricting the “establishment of nationals of a Member State in the territory of another Member State shall be prohibited” –  is also breached.

The same article in the TFEU also says that EU Member State nationals cannot have restrictions placed on opening agencies, branches or subsidiaries. They are also free to “pursue activities as self-employed persons and to set up and manage undertakings, in particular companies.”

The second case was submitted by Alfor Group, a gaming hall and online operator owned by Novomatic.

Like Enlabs, Alfor objected to the bill based on the property rights outlined in Article 105 of the Latvian constitution. It also feels that Article 91, in which “all people in Latvia are equal before the law and the court”, was also not adhered to.

The operator also argued that “legitimate expectations” outlined in Article 1 were violated.

The Saeima must respond to Enlabs’ case by 8th July and Alfor July 12th. After these respective dates, a deadline for preparing the cases will be revealed three months later.

Latvia has been relatively unscathed by the novel coronavirus (COVID-19), compared to other European countries. The Baltic nation has confirmed 962 cases as of 11:00 GMT on Friday 15th May, with 19 deaths.

The country has also reopened its northern border with Estonia, as well as Lithuania in the south. This will form a “Baltic Bubble”, where there will be no checks between the three countries but external borders shall stay shut until further notice.