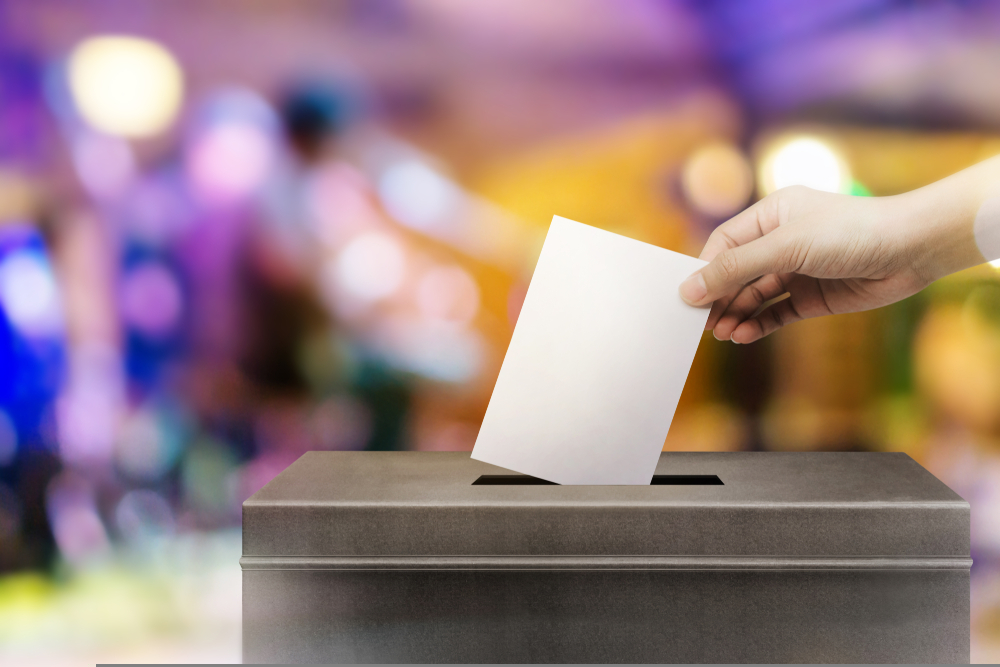 Voters in Maryland, Louisiana and South Dakota have voted in favour of measures to regulate sports betting.

This means that the three states can be added to the list of states that have legalised sports wagering following the fall of the Professional and Amateur Sports Protection Act (PASPA) in 2018.

In the state of Louisiana voters in 55 of the state’s 64 parishes voted in favour of sports betting according to the preliminary results.

The vote on sports betting in Louisiana was facilitated by SB 130 which was introduced by Senator Cameron Henry. The measure received strong support from Louisiana Wins, a coalition of sports betting proponents that pushed for a vote in favour of the activity.

Louisiana’s legislature will now be responsible for crafting sports betting rules and regulations before the activity can go live.

Louisiana Wins’ Ryan Berni said: “The people of Louisiana have spoken. Louisiana was missing out on tax revenue from not having legal sports wagering, and now we will be able to raise revenue to support our state’s many needs.

“Our Louisiana Wins coalition brought together industry, business groups, and community leaders to educate voters and approve this ballot measure that will help fund priorities here in Louisiana.”

During the campaign for sports betting, a study commissioned by the state Department of Economic Development predicted that Louisiana was missing out on $330m in tax revenue after previous efforts to legalised sports betting failed.

In Maryland, 66.2% of votes were in favour of bringing legal sports wagering to the state. The measure also received support from high ranking government officials including Governor Larry Hogan.

As is the case with Louisiana, the Maryland legislature will now need to craft a framework for legal sports betting.

Senator Craig Zucker, who introduced the sports betting measure that appeared on the ballot, initially set out a complete model for sports betting regulation but this was removed from the final version of the bill.

Zucker’s bill, SB 4, initially proposed a $2.5m license fee and an annual renewal fee of $250,000, The bill also proposed a tax rate of 20% on gross revenue and online operators would have been allowed to operate online betting on behalf of a master license holder for at least $5,000.

South Dakota was another state to legalise sports betting yesterday after voters approved Amendment B by a margin of 58.5% against 41.5%.

Under the measure, sports betting will be permitted in the city of Deadwood and be offered alongside the list of casino games currently available in the city.

The measure did not include any specific fees or a tax rate. However, Amendment B states that money generated from legal sports betting will be put towards the historic restoration and preservation of Deadwood.