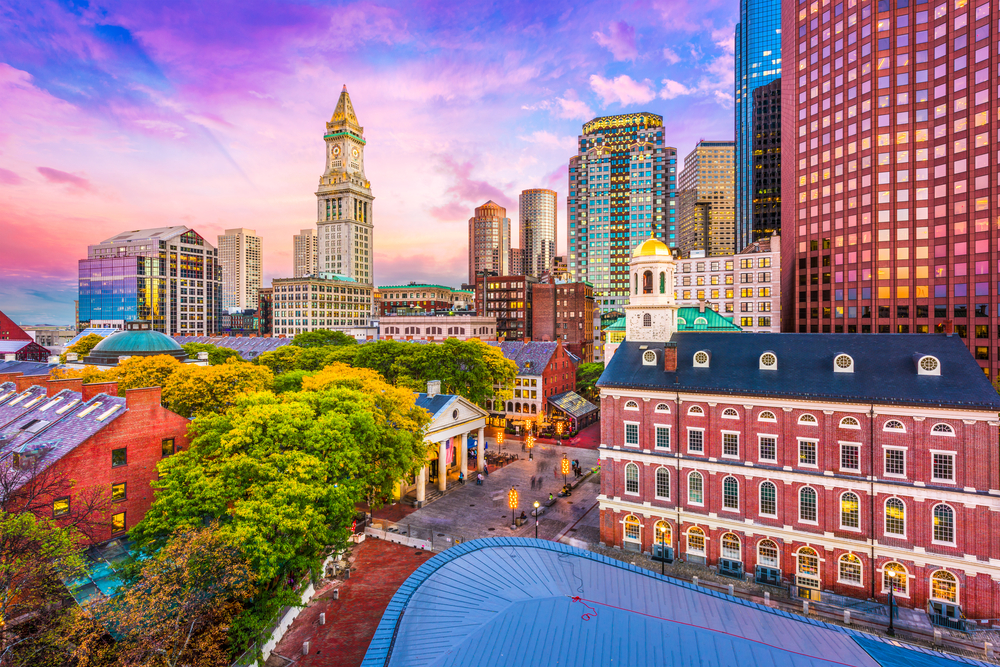 The state of Massachusetts is one step closer to legalising sports betting.

On Tuesday, the Massachusetts House of Representatives voted to approve an economic development package that contains provisions to legalise sports betting in the state.

The House approved the bill by a vote of 156-3 and the latest version of the bill, H 4887, will now be sent to the state Senate for further consideration.

Should the Senate make any changes to the bill, they would need to be approved by the House by Friday, the final day of Massachusetts’ legislative session.

H 4879 was initially introduced on 24 July and sponsored by the Massachusetts House Committee on Ways and Means. The legislative package was designed to enable “partnerships for growth” in the state and includes several proposed measures.

These measures include the Massachusetts Sports Wagering Act, which would bring online, mobile and land-based sports betting to the state.

Licenses would cost $250,000 and last for a period of five years, after which the license holder must pay a $100,000 renewal fee covering another five years.

The bill also includes a measure that would require license-holders to pay a fee based on the number of bets take on sports that take place at venues located inside the state. Initially, this would be set at a rate of 1% of adjusted gross sports betting receipts, and then reduced to 0.25% at a later date.

The legislation would establish the Massachusetts Gaming Commission, which would be responsible for awarding licenses to sports betting operators.

Initially, the bill proposed a tax rate of 15% on adjusted gross sports wagering receipts, however, this was increased to 30% as one of several amendments approved earlier this week.

Another amendment to the legislation included the addition of a measure to legalise online lottery sales which was approved by a vote of 157-1. This amendment would allow the state Lottery Commission to “implement promotional activities” in an effort to encourage residents to purchase lottery tickets.

Players in the state will be able to self-exclude from online lottery games in addition to setting maximum spending and deposit limits. The measure also states that the operation and administration costs of running the online lottery can not exceed 15% of the revenue from ticket sales.

Another amendment would allow Category 2 license holders to offer a mobile sports betting product. The state lottery will also be able to offer a fantasy sports product under the new rules.

The legislation was amended on Monday to allow for two additional Category 3 licenses to be issued to prospective operators.

The bill states that the licences will be issued to an “entity located in the United States that has been permitted to offer sports wagering in at least 2 other jurisdictions in the United States by the relevant regulatory body in those jurisdictions for at least 1 year and meets the requirements of this chapter and the rules and regulations of the commission. Prior to the issuance of such category 3 license, the entity shall undergo a suitability review by the commission subject to the requirements of section 12 of chapter 23K.”

This essentially means that the two additional stand-alone mobile licenses will be available to any operator that is live in two other US states and meets the rest of the bill’s requirements.