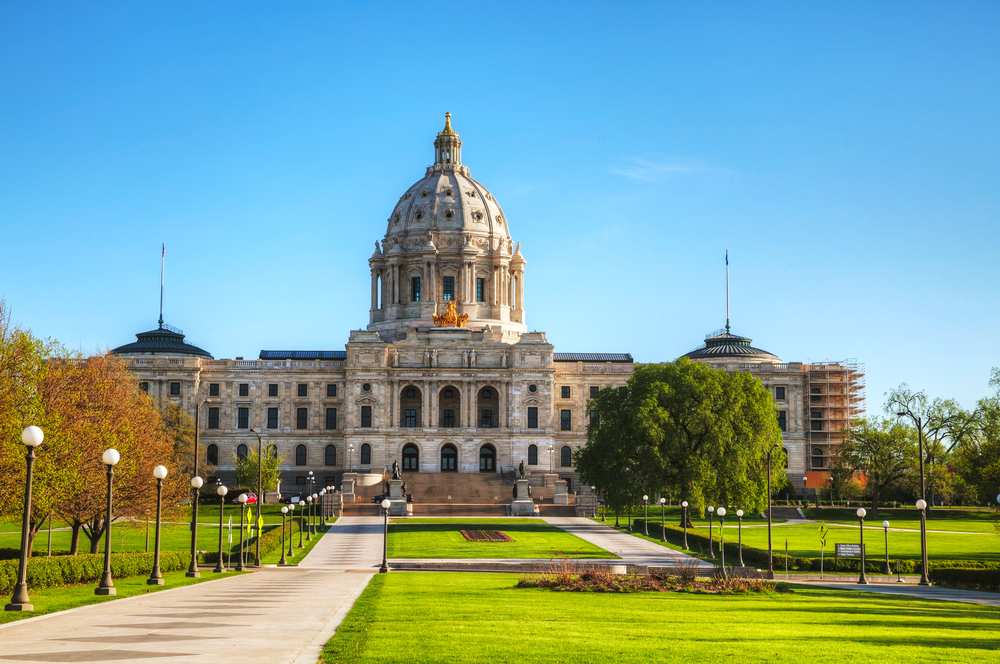 A bill that would legalize sports betting in Minnesota cleared its first legislative hurdle on Thursday.

The bill, titled SF 1894, passed through the Senate Tax Committee with a vote of 5-2. But the bill has a long way to go before becoming a law.

Senator Roger Chamberlain, the tax committee chair and chief sponsor of the legislation views sports betting as a form of business and entertainment.

Chamberlain said: “We’re just trying to create a legal structure around that to legalize it, regulate it, make it safe and accessible to people.”

If successful the bill would authorize sports betting at the state’s two horse racing tracks, 21 tribal casinos or via mobile apps.

The bill sets a tax rate of 6.75% on net revenue from sports betting.

Chamberlain said: “We’re not in this to raise a whole lot of revenue. We want people to take part in a business, a profession and have some fun while they’re doing it.”

The bill will now go to the Senate state government committee for consideration. It is uncertain if the bill will make it past the committee.

Franzen said: “Prohibition is not always the answer, and we do have a problem with the black market here if you will. But to liberally open the floodgates for online or on your phone gambling right now, there’s just too much question.

“I don’t believe the bill goes far enough to restrict or minimize those negative externalities.”

On top of this, the state’s 11 federally recognized tribes have contested the expansion of expanding gambling in Minnesota for several years and appear to oppose the legislation.

John McCarthy Executive Director of the Minnesota Indian Gaming Association said that gambling is the only economic development tool that has been successful for tribes in the state.

McCarthy went onto say that legalizing gambling on mobile devices “would be the largest expansion of gambling in Minnesota in more than a quarter century” which could lead to the legalization of more internet gambling.

Chamberlain estimated that the legislative process for his bill could be two-years long and hopes to gain support from tribal gambling interests.

Last month another sports betting bill was introduced but has yet to receive a hearing. This bill, titled the Safe and Regulated Sports Gambling Act of 2019, would grant tribes the exclusive right to offer sports betting.

You can watch the discussion on SF 1894 below: