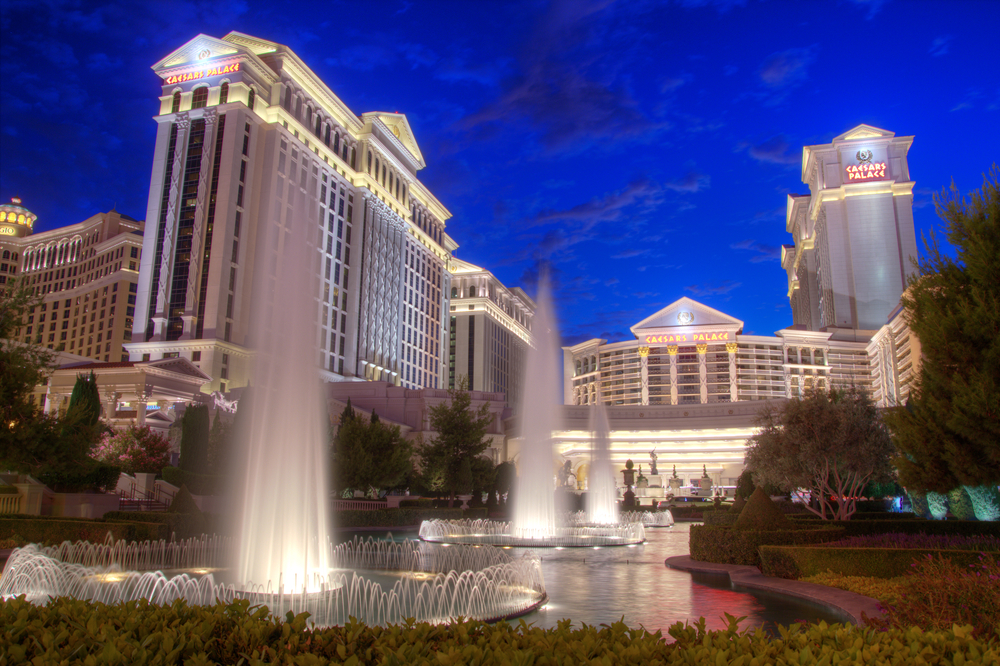 The Nevada Gaming Control Board (NGCB) has filed a complaint against Sahara Casino in Las Vegas for breaching COVID-19 safety measures.

The venue has been criticised for an apparent violation of maximum crowd gathering procedures, as well as social distancing breaches.

There were four instances in total where Sahara is believed to have ignored safety measures, all of which took place in June and July.

As part of the fight against the ongoing pandemic, Nevada Governor Steve Sissolak’s emergency orders that gatherings are only allowed if fewer than 50 people are involved. However, according to the NGCB, a meeting of 135 individuals took place at Sahara on 23 June.

The gathering was held by a local trade organisation and took place in the venue’s conference centre.

In response to this, Sahara’s Vice President of Government Affairs told – according to the NGCB’s complaint – a gaming agent that there had been a “misunderstanding” in relation to capacity restrictions. Based on a conference call with NGCB Chairwoman Sandra Douglass Morgan, the Nevada Resort Association and Clark County Commission Chairwoman Marilyn Kirkpatrick, the executive had reportedly believed that a luncheon would be able to take place in accordance with the 50% capacity limit that restaurants in the state are currently adhering to.

The other complaints relate to apparent social distancing breaches. On 16 June, there were three separate incidents. The first involved four individuals standing on the side of a craps table game; only three are currently permitted. As for the other, gaming agents said that they saw someone stand between two players at a blackjack table – though they weren’t participating in the game themselves.

The third incident involved five guests standing around a slot machine player – despite the fact they weren’t taking part.

When Sahara executives were told about the social distancing violations, the NGCB’s complaint says that the venue “acknowledged and immediately corrected the situations” at both the craps and blackjack tables. Moreover, the assistant casino manager reminded dealers about the importance of adhering to social distancing measures.

The venue has also released an email statement, in which it said the following.

“As stated in the Nevada Gaming Control Board filing, we acknowledged and immediately corrected conditions related to state-mandated social distancing protocols inside the resort identified shortly after reopening in June.

“Prior to that, we worked with health experts to develop our own stringent health and sanitation protocols. We routinely review these protocols with team members to ensure compliance across the resort. Nothing is more important to us than the health and safety of our guests and team members and we will continue to work cooperatively with government agencies to ensure we meet these high standards.”

Sahara isn’t the first strip property to have a complaint filed against it by the NGCB. Last week, the NGCB said that it has 156 cases against perceived non-compliant actions across the state.