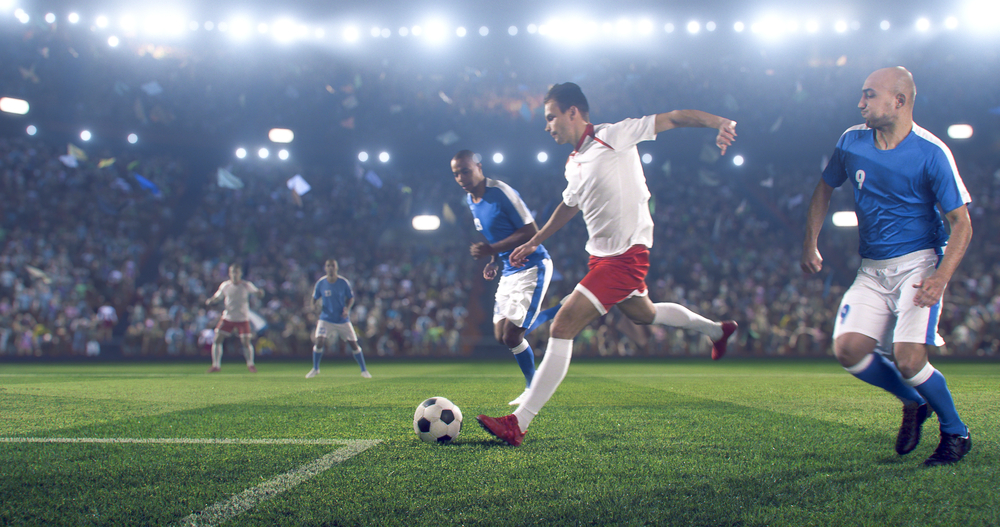 Announced in a press release on Thursday, the partnership involves the Momentum Loyalty Rewards Program offered by Mohegan Sun, MGE’s resort in Connecticut.

According to the press statement, Mohegan Sun will bring fans “money-can’t-buy experiences both at home games and at select club events” in the 2019 season.

“Offering guests fresh, unique experiences is our goal. The program we have put in place with NYCFC – one of the U.S.’s top sports and entertainment brands – delivers on that promise.”

On top of this, the partnership will allow Mohegan Sun to become the first-ever presenting partner of NYCFC’s on-field pen pass area.

This news comes just days after MLS commissioner Don Garber announced that he is ready to embrace legal sports betting in the US.

On Sunday, before the match between D.C. United and Atlanta United, told reports: “We’re in the process of getting close to a major league-wide sponsorship with a respected gaming company, and I’m very supportive of that.”

With the spread of legal sports betting across America, several of the major sports leagues have entered partnerships with gambling companies.

The NBA, NFL and NHL have all entered partnerships with gambling companies that operate across the US.