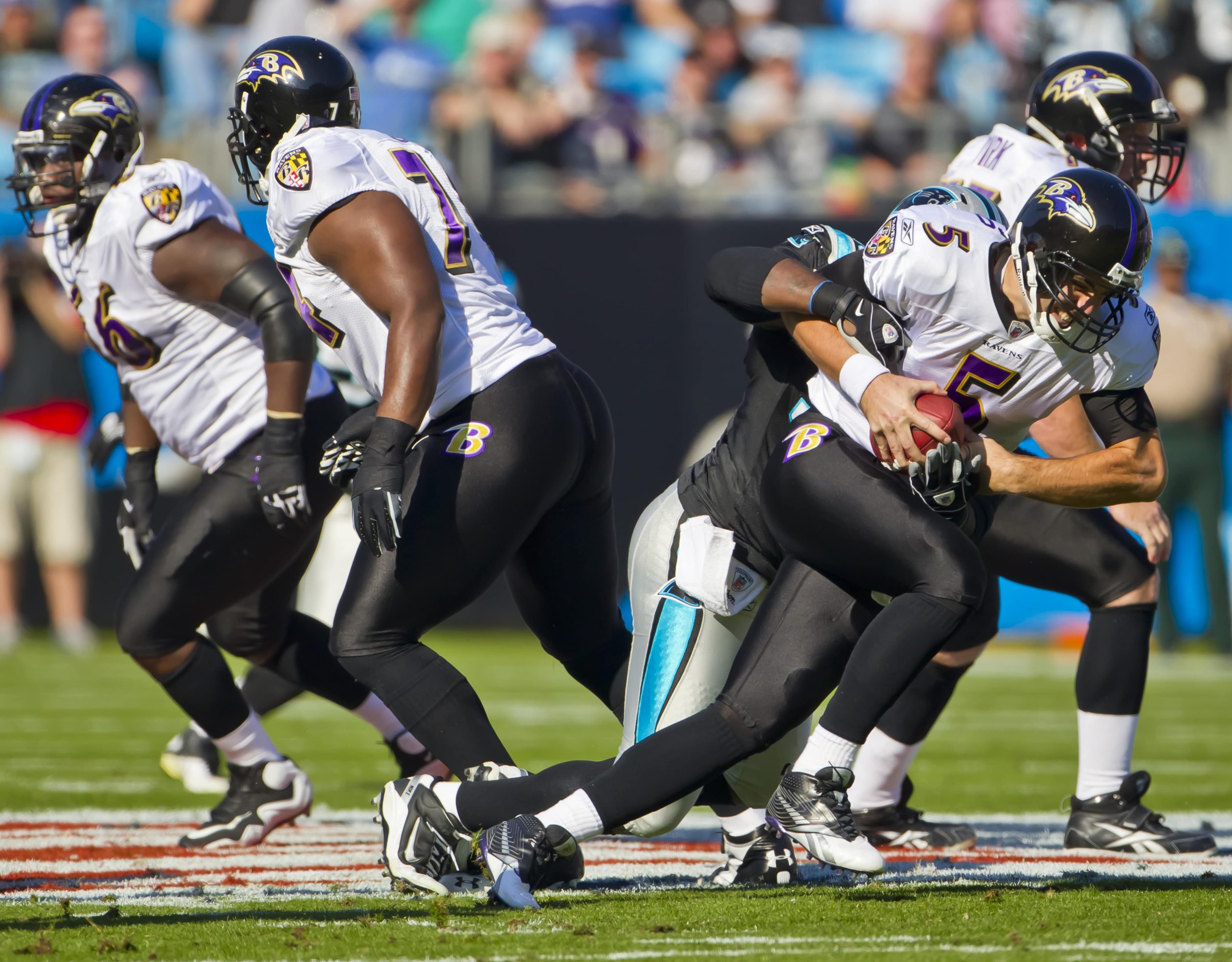 The National Football League (NFL) looks as if it might finally be embracing sports betting after expanding its data distribution deal with Sportradar.

On Monday, Sportradar announced that the NFL had renewed and expanded upon its existing deal with the data distributor.

Under the expanded agreement, Sportradar will be given the exclusive right to distribute real-time official play-by-play data and Next Gen Stats (NGS) player tracking data to sports betting operators in the US and other international markets where sports betting is legal.

What does the deal cover?

As well as securing exclusive distribution rights for real-time NFL data, Sportradar will also have the rights to distribute live audio-visual (AV) game feeds to sportsbooks in certain international markets.

The NFL will also use Sportradar’s integrity services to monitor wagering across preseason, regular season and postseason games.

The league and its teams will also have access to Sportradar’s integrity education workshops and products.

Hans Schroeder, Executive Vice President and Chief Operating Officer of NFL Media said: “Sportradar has been an excellent partner the last four years and has provided the league, our teams, and media marketplace with innovative data products.

“We look forward to working with Sportradar to deliver fast, accurate official league data that will innovate and improve experiences for our fans across platforms.”

Carsten Koerl, Chief Executive Officer of Sportradar said: “We are thrilled to become NFL’s exclusive data distribution partner, undoubtedly one of the most important partnerships in Sportradar’s history. We are confident we will maximize our strong partnership with the NFL and deliver ground-breaking products across the gaming, fantasy and the media worlds.

“As the unequivocal global leader in sports data, we are ideally positioned to support the NFL in providing innovative products to enhance the way fans experience the game and help maintain the continued integrity of the NFL competition.”

What does this new deal expand on?

This deal expands on a 2015 agreement between Sportradar and the NFL.

On 25 April 2015, the NFL named Sportradar as the league’s exclusive statistics distribution partner.

This partnership saw the distributor provide digital outlets with official NFL statistics such as official real-time scores, player statistics and play-by-play data and the NGS data.

The 2015 deal led to the creation of Radar360, a research platform that is still used by the league, member franchises and several media outlets. This is also covered under Monday’s deal.