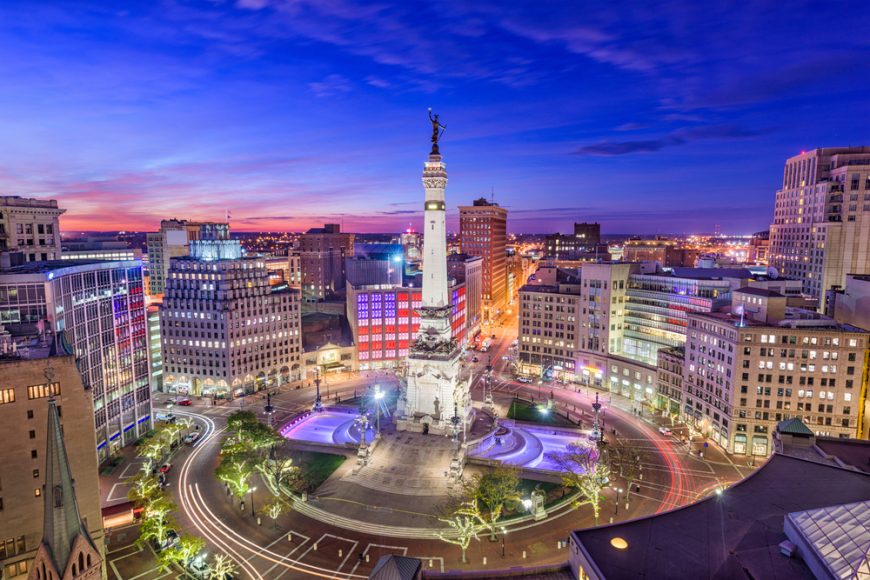 The US casino operator Penn National Gaming has opened three Barstool-branded sportsbooks in Indiana and Michigan.

This comes after Penn launched its first Barstool sportsbook at the Ameristar Casino Resort Spa Black Hawk in Colorado in November 2020.

Penn’s existing sportsbook at Hollywood Lawrenceburg and Ameristar East Chicago were rebanded to incorporate the Barstool brand while the sportsbook in Michigan is brand new.

Rafael Verde, senior vice president of regional operations at Penn National, said: “Hollywood Lawrenceburg and Ameristar East Chicago have been offering sports wagering in Indiana for well over a year.

“The passionate sports fans in the Tri State area and Chicagoland have been eagerly awaiting the opening of our new Barstool Sportsbooks, and we look forward to introducing both in the coming days.”

John Drake, vice president and general manager at Greektown Casino, added: “We are thrilled to be opening our new Barstool Sportsbook.

“The new design showcases the spirit of the Barstool Sports brand, resulting in an outstanding sports wagering experience that we expect our customers will thoroughly enjoy.”

Penn’s new sportsbook launches are the result of the partnership it inked with Barstool Sports in January 2020.

The deal saw Penn acquire a 36% stake in the sports media company for $163m and will see both companies work together on sports betting and online casino projects in the US.

Penn National completed the acquisition in February under the agreement that Penn would increase its stake in Barstool to around 50% over the next three years.

In September last year, Penn and Barstool successfully launched their mobile sports betting product in the state of Pennsylvania. Penn plans to launch this app in additional states with legal betting in the coming months.