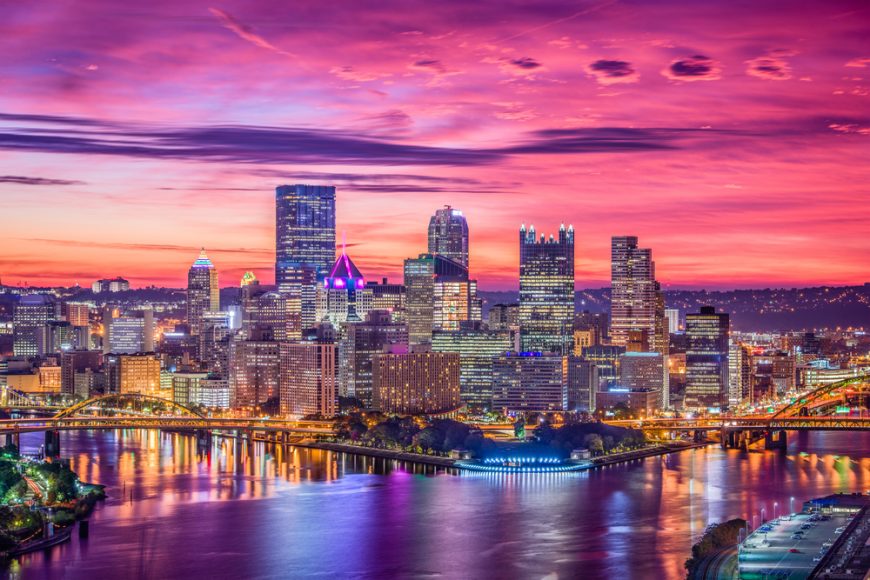 The full-year 2020 figures for gambling in the Keystone State have also been revealed, in which the first full revenue drop since 2014 was reported.

Last month, sportsbooks in Pennsylvania made $34.1 million in revenue. This was much higher than had been the case in December 2019, when they generated $11.4 million. $32.9 million of this was from online sports betting, with retail operators bringing in $1.2 million.

In terms of wagering, players bet $548.1 million between them. This was 60% higher than had been the case in the same month in 2019. The figure also surpassed the previous state handling record, which was set in October 2020.

Online casino betting was also extremely popular in December. Operators generated $71.6 million, which was 730.2% higher than in the final month of 2019. Online slots ($46.2 million) was the most profitable vertical, followed by online table games ($22.6 million) and online poker ($2.7 million).

Having been subjected to restrictions for most of this year, things didn’t get easier for land-based venues last month. During December, casinos in the Keystone State were again forced to shut their doors due to COVID-19 measures.

Unsurprisingly, their revenue was affected. Table game revenue dropped 78.2% year-on-year, reaching $17.1 million. Slot machines made $42.2 million, which was 77.5% lower than they had in December 2019.

In a challenging year for the gambling industry, Pennsylvania also struggled. Regulated land-based and online betting generated $2.65 billion in revenue, which was 22.3% lower than in 2019 ($3.41 billion).

Despite those struggles, sports betting enjoyed success. According to the Pennsylvania Gaming Control Board (PGCB), the industry had its best calendar year so far.

Revenue for sportsbooks more than doubled from $84.1 million in 2019 to $189.7 million last year. That was despite professional sports being suspended for three months, and the continued restrictions at land-based casinos.

The closure of land-based casinos also led to a massive rise in online casino gaming revenue. Operators made $565.8 million between them, which was 1,583.9% higher than in 2019.