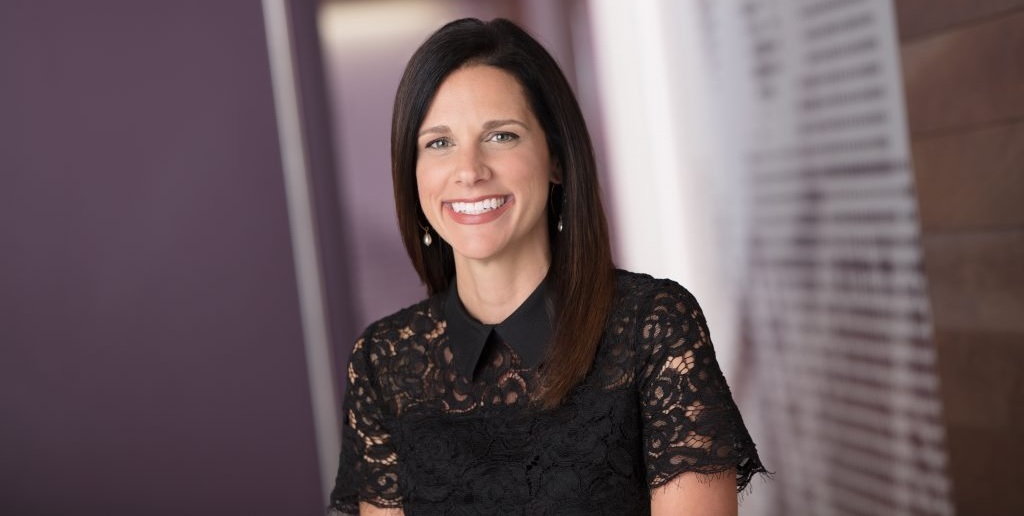 In 2018, the US Supreme Court struck down the Professional and Amateur Sports Protection Act (PASPA) lifting the federal ban on sports betting. As of right now, eight US states offer some form of legal and regulated sports betting and it looks like this number is only going to grow in 2019. Here at Compare.bet US, we had the opportunity to talk about US sports betting with Sara Slane, Senior Vice President of Public Affairs at the American Gaming Association (AGA).

CB: Looking to the future, which states do you think are most likely to legalize sports betting in 2019 and why?

SS: I think that it’s really anyone’s guess. There’s been a ton of surprises just in the past couple of months, I don’t think the District of Columbia was on anyone’s radar. They moved fairly quickly. I do think that if you look at some of the track records in the states, that gives you a pretty clear indication who is probably closer to passing legislation.

Michigan’s bill, for example, passed through the legislature but had the governor veto it. Now that there is a new governor in place, I think that that will be one of the states to watch. Clearly, there’s a lot of discussion in New York, although it’s been a while since the legislation was passed five or six years ago. There’s been subsequent movement and discussion on a mobile piece for sports betting. So then again, I expect that New York is likely to move.

Then you have probably close to 19 states, between the seven that have prefilled bills and the 12, that are expected to introduce legislation. There certainly is a handful of states in that 19 that will likely enact legislation in 2019.

CB: Is there anything in particular that US states should be aware of, in terms of legalization and regulation?

SS: Yeah, there are five key tenants that the states should be mindful of. Number one is you want to have a competitive tax rate. If you’re going to draw the consumer away from the illegal market to the legal regulated one, you have to have legislation in place that empowers the operator to compete with the black market. So, having a tax rate that is reasonable makes a big difference given that the illegal offshore operators don’t pay taxes.

Secondly, there should certainly be responsible gaming provisions in place. Again, putting consumer protection in effect is something the illegal market doesn’t do, and it needs to be there to make sure that those people that have a problem aren’t gambling.

Thirdly, we do think that the discussion around data requirements by the league should come down to contracts, not statute. So, shifting to what’s been happening now, you are seeing a lot of deals done between gaming companies, teams and leagues, it should continue down that path instead of putting mandatory requirements and statutes in place that provide a monopoly to the leagues on how they’re distributing data.

Fourth, the notion of including an integrity fee as a non-starter. In our industry, if you want to be able to compete with the illegal offshore websites you can’t have many cuts, it’s a death by 1000 cuts, so when you are taking more revenue out of the hands of the operator, it doesn’t empower them to compete with the illegal market. From a marketing standpoint, a player acquisition standpoint, from being able to offer the best odds, it really does not help the operator do that.

Lastly, most of the sports betting that is happening now is happening on mobile platforms, so legislation should include this as a platform in addition to the retail experience.

CB: In states like New Jersey, we have seen that betting online and on mobile devices has emerged as two of the most popular ways to bet on sports. What kind of role will these options play in the future of US sports betting?

SS: Absolutely, I think that you are going to continue to see people betting online and I think there will still be visitation to brick and mortar facilities, but I think the majority of sports bets will be on mobile for sure. Especially when you get into in-play betting which will likely happen in the future. You’re going to see more of that action taking place online.

CB: What lessons can the US sports betting industry learn from overseas markets in countries such as Australia and the UK?

SS: I think advertising and marketing is a big component of that – advertising, sponsorship and marketing. I think that there has been an oversaturation of gaming companies in the UK and the regulatory backlash has come with that. So, I think it’s important that the industry gets out in front of it. We are already putting together a self-regulatory advertising model that we are going to —in addition to all the state laws that are on the books as well as the federal laws— add another layer of protection for consumers and impose our own self-regulatory standards.

CB: Could data rights and licensing fees replace the integrity fee debate in the future?

SS: Yeah, again that’s a push for us to say that these discussions should be happening in contracts and not in a statute. There shouldn’t be a legal requirement that we have to buy official data from the leagues. The contracts and deals that are being struck right now are a great example of how you can move that conversation from a legislative place to a private negotiation and that should continue.

CB: Do you think that we may begin to see more tribal gaming operators launch sports betting operations across the US?

SS: I do, you have obviously seen New Mexico has moved forward and there has been a lot of discussion in Oklahoma – that’s a big gaming state, one of the bigger gaming states. Mississippi is up and running with their tribal gaming operations, so I do anticipate that you are going to see more and more tribes contemplate this as they look at the opportunities.

Sports betting, according to federal law, falls outside of what the tribes are able to offer, so they would still have to enter into a compact with the state in order to provide it. It is not classified as a class 2 game, so I think that all the tribes are weighing the risk-reward aspect of it. There is the potential that, if they open up the law and the compact law, there might be other ramifications and it just might not be worth it for them. I think that’s more of a calculation than anything else.

CB: What are your thoughts on the proposed “Sports wagering market integrity act of 2018” introduced by Orin Hatch and Chuck Schumer in December? What kind of impact could it have on the US sports betting market?

SS: As we said it’s ‘a solution in search of a problem.’ None of the concepts that were floated are new, other than requiring the mandatory purchase of official data.

A lot of the things that are happening are already being covered by existing state law. Even the concept of having some sort of a repository, where the gaming industry shares information among itself, that’s already in the formation stages with the SWIMA organization that’s been formed. So, again there are a lot of redundancies. A lot of things that would be imposed on the industry would be cost prohibitive, that again would tie the hands of the legal operators to compete with the illegal market.