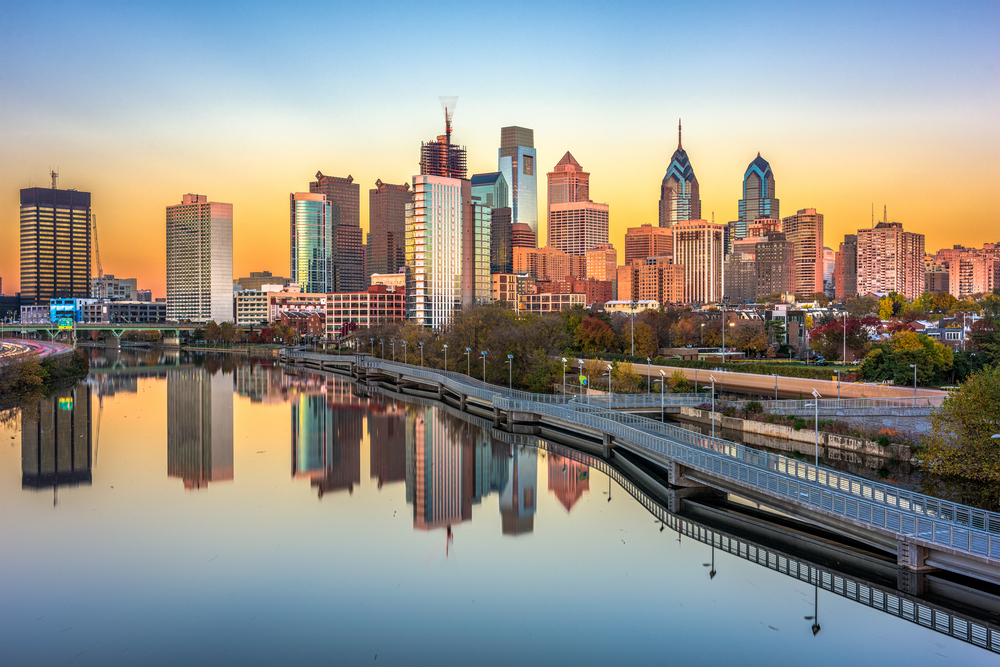 The SugarHouse Casino in Philadelphia and the Rivers Casino in Pittsburgh became the latest casinos to launch sports betting operations in the state of Pennsylvania.

This now brings the total number of sportsbooks in Pennsylvania up to three, after Hollywood Casino launched its sportsbook in November.

During the launch event at SugarHouse, the casino’s general manager, Cheryl Duhon made a short announcement: “”Ladies and gentlemen, are you ready? This is an exciting day for SugarHouse. I’ll count down and tell them to place their bets. Three, two, one … Place your bets!””

As both Rivers and SugarHouse are owned by Rush Street Gaming, the casinos simultaneously held a soft launch on Thursday at 2 pm in order to test the sports betting systems in place. Both sportsbooks offer the same odds on events.

Members of the Pennsylvania Gaming Control Board (PGCB) were onsite at both venues overseeing operations during the test phase.

Duhon added: “”We’ve been working on this since I started with SugarHouse about six months now. It’s been a true partnership and collaboration between our team, the PGCB and gaming.

“”Just been working really hard to get it done. We are really excited to get it going.””

The SugarHouse sportsbook is only a temporary sportsbook and can seat about 80 people. There are plans in place to build a much larger sportsbook on the property at a later date.

There are still several venues in the state of Pennsylvania that have plans to launch sportsbooks in the coming months. These include four other Pennsylvania casinos and an off-track betting venue.

Rivers and SugarHouse were both granted a license for sports betting operations on 31 October.