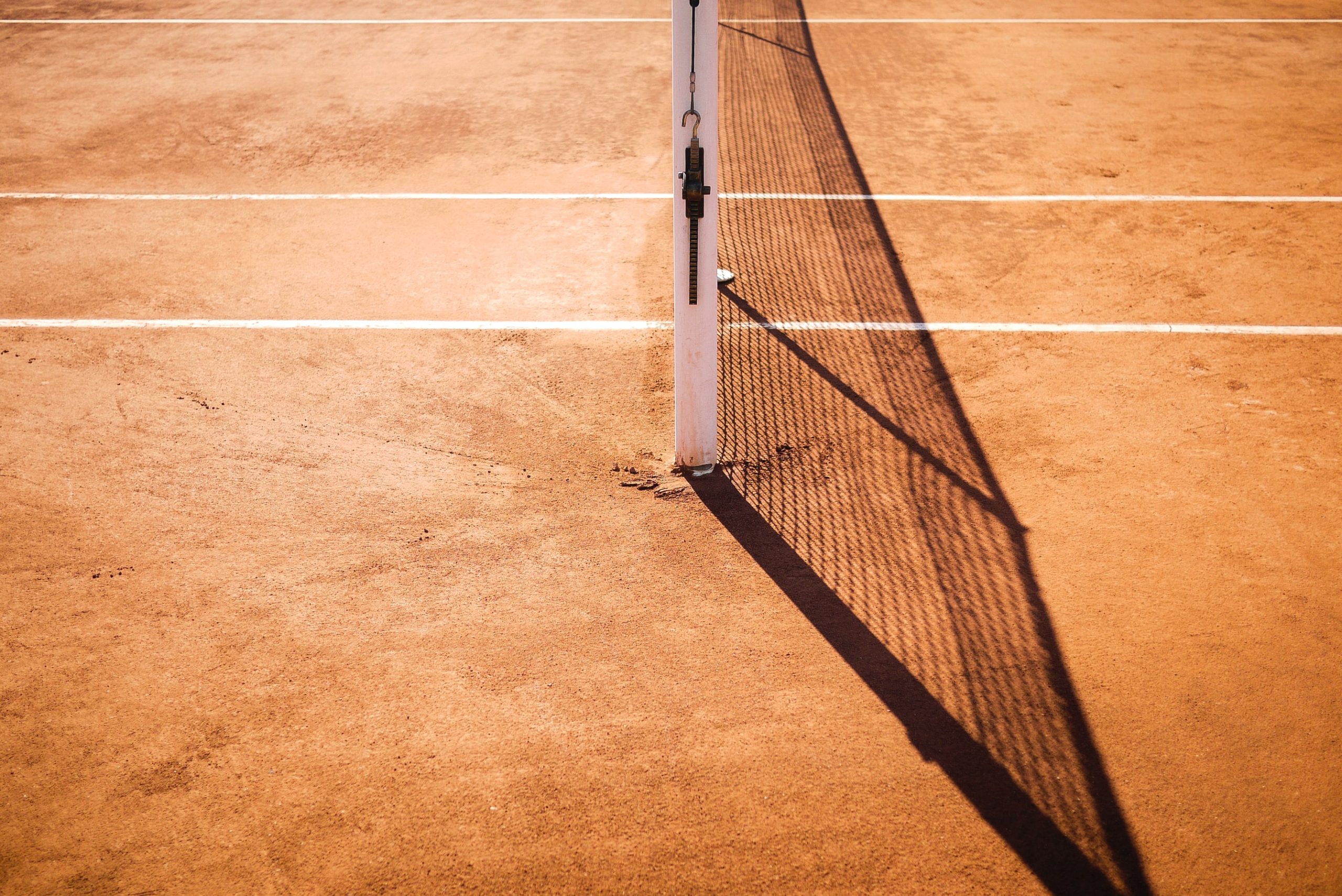 A match-fixing investigation has been launched after suspicious betting activity was detected at the French Open, USA TODAY reports.

The Paris Prosecutor’s Office decided to take action after large sums of money were, according to L’Equipe, placed on a match which has not been disclosed.

A French police unit specialising in probes related to betting fraud and match-fixing will be carrying out the investigation.

Suspicious betting took place at the end of last month

According to L’Equipe and German newspaper Die Welt, the suspicious betting took place on 30th September. It involved the first round of women’s matches at Roland Garros and took place on Court 10.

Citing insiders that have not been named, Die Welt said that several thousand Euros had been wagered on a doubles match.

The German media outlet said that the fifth game in that match-up had seen large bets placed from numerous countries, to multiple Parisian bookmakers. A specific figure on how much was bet has not been revealed.

On 1st October, the investigation was formally launched. The Paris Prosecutor’s Office said that the probe related to “fraud in an organised group” and “active and passive corruption”.

Jean-François Vilotte, French Tennis Director General, did not confirm whether or not the above match was the one being investigated. When talking about the probe, he had the following to say.

“It means that these warning systems are working. It’s good that everyone is doing their part in the exchange of information.

“You have to be vigilant, process the information, monitor and cooperate. That’s what is at work there. So we can only congratulate ourselves that these international cooperation mechanisms are working.

“In this case, we had an observer at the match. He is in the process of sharing information with the investigation services.”

Yahoo! Sports Australia reports that the French gambling authority said they did not detect any peculiar behaviour within the domestic betting market. Thus, it’s probable that the amounts wagered were placed from abroad.

A source has said that people who placed the wagers “spread the bets around other markets but the betting industry bodies know how to do their sums”.

Organised groups normally target lower-level tennis matches when it comes to match-fixing, as opposed to Grand Slam events. The Tennis Integrity Unit, which is responsible for battling corruption at all levels of the sport, has not commented on the matter. This is “in line” with its “policy of operational confidentiality”.