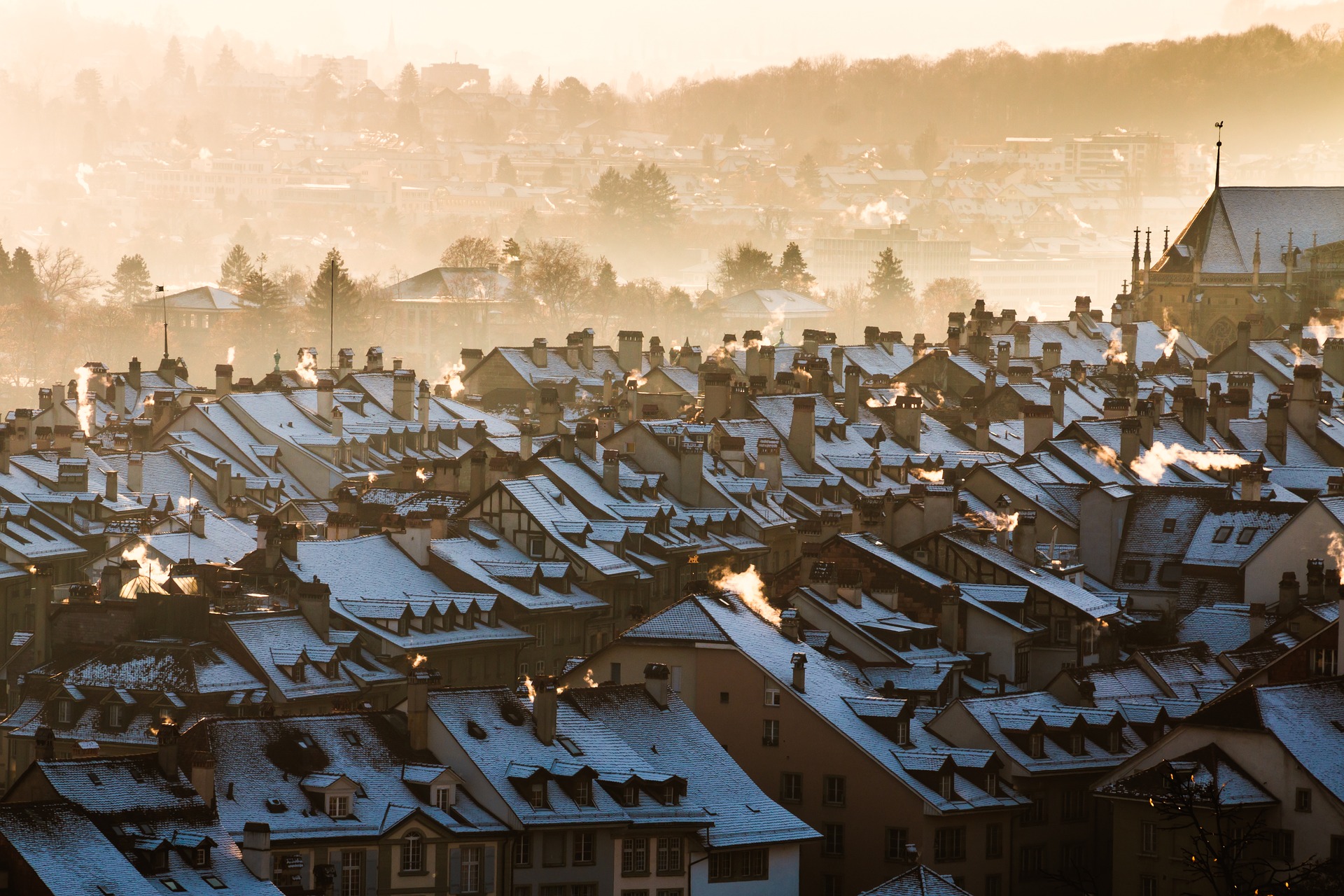 Switzerland has continued adding online casino operators without a local licence to its blacklist, bringing the total number of blocked domains up to 285.

35 new websites were added earlier this week, with the Swiss Federal Casino Commission (ESBK) making it clear through action that non-licensees are not welcome.

The majority of the operators added to the blacklist had obtained Curacao licences, though there were also some familiar names in the mix.

Which online casinos were added to the latest blacklist?

The most notable name to be blocked from offering its services in Switzerland is cryptocurrency-focused Sportsbet.io. The operator has penned sponsorship agreements in England with Southampton FC and Watford FC over the past couple of years.

Also shut out of the Swiss Market was Pasino.com, whose name was closely-related to Pasino.ch. Pasino.ch is the work-in-progress online division of the Casino du Lac Meyrin, which is owned by Group Partouche and located in Geneva.

Included in the many other websites to be blacklisted were spin-offs of operators that had previously been blocked by the ESBK.

Not everybody was left out in the cold

Switzerland currently has six regulated online casinos, with the most recent of these being 7melons.ch. This is the online site for the Grand Casino Kursaal Bern, which is operated by Casinos Austria International (CAI).

CAI already had a presence in the country’s online market, through StarVegas.ch. This is the digital entity for Casino Interlaken.

Switzerland has allowed gambling via online casino operators since 2018. A referendum was held to reform the country’s gaming regulations in June of that year, with 73% voting in favour.

In addition to the private regulated operators permitted to offer their services here, the country’s two main lotteries both have their own digital sites too.

The market went live in July 2019, with online operators generating €23.5 million between then and the end of the year.

Last year, regulators in Switzerland also began shutting out unlicensed international operators. The first set of banned brands was published at the beginning of September 2019.

Recently, locally-licensed regulators have been expanding their presence within Switzerland. Current market leader MyCasino.ch, which is the online branch of the Grand Casino Luzern, signed a shirt sponsorship with FC Luzern last month. Not long after this, it penned a separate agreement with Genève-Servette – a hockey club based in Geneva. That partnership will commence in June 2021.