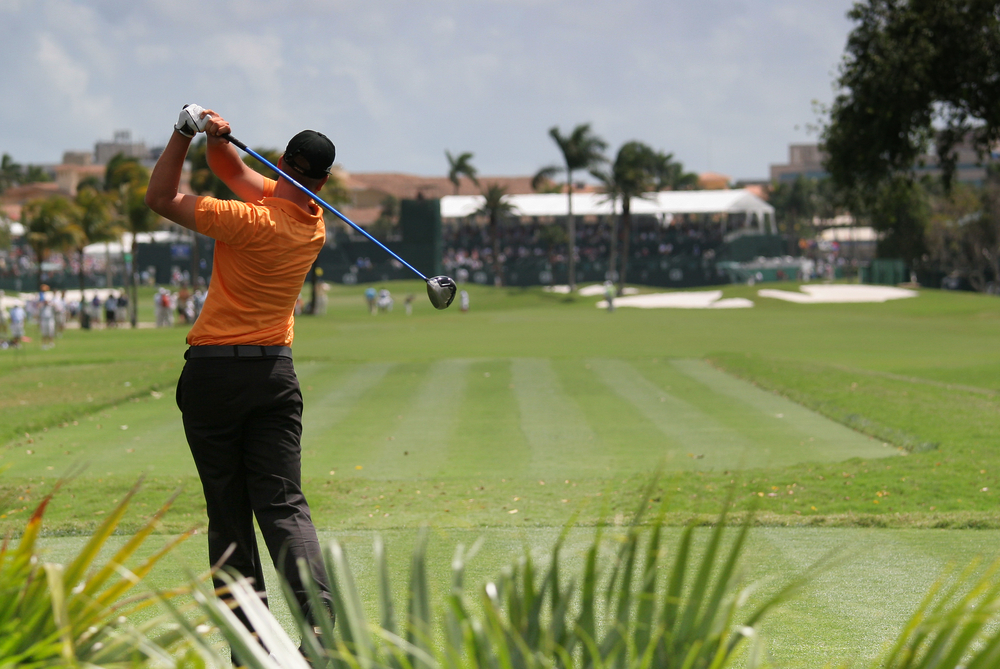 Score Media and Gaming (theScore) has announced a deal to enter a business relationship with the PGA Tour.

Through the partnership, the operator will become the Tour’s official betting partner in the US and – potentially later down the line – Canada.

The PGA Tour now has five official betting partners in the US, while theScore will be its first north of the border if regulations change to allow single-event sports betting.

The PGA Tour will share official live odds data with theScore as part of the deal. The operator will also be able to advertise with the Tour’s official media partners.

theScore Senior Vice President of Marketing and Content Aubrey Levy commented on the new business partnership. He had the following to say.

“The PGA TOUR has been an innovative, industry leader in sports betting and we’re excited to collaborate to enhance our integrated media and betting experience.

“We’re proud to partner with the Tour as an official betting operator immediately across the US, and in Canada as soon as legislation allows.”

Meanwhile, PGA Tour Vice President of Gaming Scott Warfield also spoke about the deal. His words were as follows.

The PGA Tour is focused on engaging sports fans and Score Media and Gaming is one of the global leaders in delivering highly personalized scores, news, statistics and sports betting information.

“Leveraging theScore’s vast reach via this relationship will allow the Tour to engage fans in unique and creative ways.”

A Canada partnership could be around the corner

theScore’s Canada partnership with the PGA Tour will depend on the country’s decision to regulate single-event sports betting.

The Canadian sports betting bill had a second reading this month, which it passed. The legislation, titled Bill C-218, will now go to the Standing Committee on Justice and Human Rights. After that, it will go to Senate. Then, it will be passed to the Governor-General for Royal Assent.

theScore continues to grow its US footprint

This month has been a busy one for theScore, which is based in Canada. This week, the operator also announced that it secured a partnership with Caesars.

Through the partnership, theScore will now be able to enter the Illinois sports betting market – which launched last year – subject to regulatory approval. This will be via Harrah’s Hotel and Casino.

theScore expects that it will be able to expand into the state from the second half of this year, as long as it received the green light from the state’s regulator.

theScore Chief Executive John Levy said: “Gaining market access to Illinois is a significant development that will bring our award-winning mobile sportsbook to one of the most populous states.

“Caesars is a giant in the casino-entertainment industry and we’re thrilled to have reached this agreement to extend theScore Bet’s footprint into another key new market.”