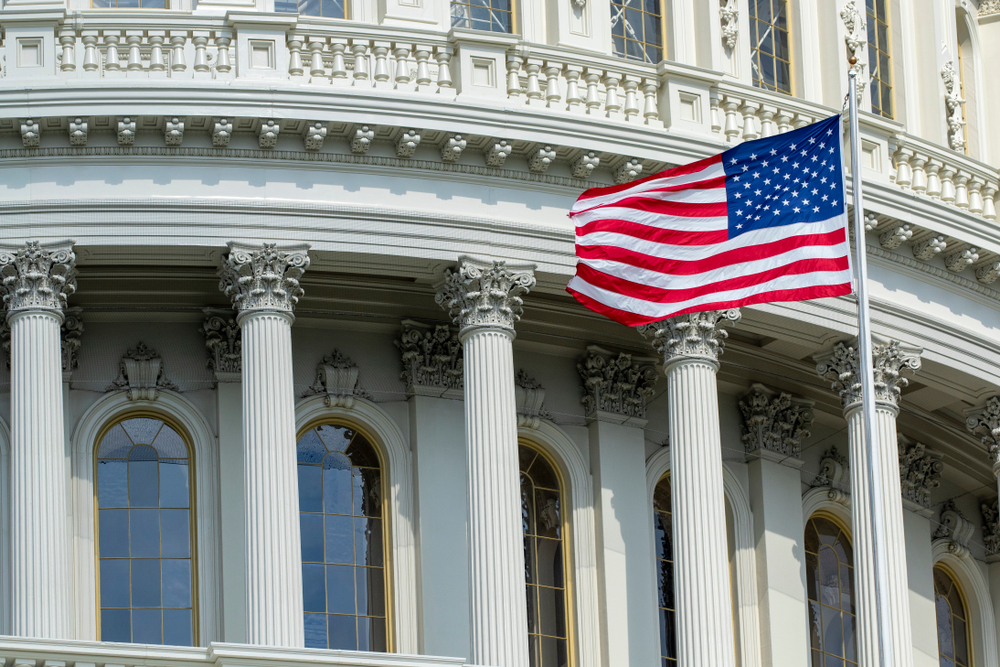 The US gambling market continued to recover in October as gross gaming revenue increased for the sixth month in a row in October.

According to figures from the American Gaming Association (AGA), US commercial gross gaming revenue (GGR) increased to $3.38bn in October mainly due to growth across the sports wagering and igaming verticals.

The market’s GGR in October also marked the highest monthly total since February, prior to the temporary closure of casinos due to the coronavirus pandemic.

How did each vertical perform

Although several states currently have capacity restrictions on the activities available at land-based gambling venues, slots were the main source of income for all commercial gambling operators in the US.

Sports betting GGR saw a 53.5% year-on-year increase to $237.5m which is the highest monthly figure for the vertical.

A good month for sports betting

According to the AGA report, bettors in the US wagered $2.82bn on sporting events across the 17 states that offer legal sports betting and Washington DC.

The AGA noted that this figure could pass $3bn once Illinois releases its sports betting figures for October.

Of all the states offering legal betting, 15 processed more in bets in October than in any previous month.

Nevada hit an all-time high handle of $659.2m while New Jersey, for the third month in a row, broke the national handle record after sportsbooks took $803.1m in bets.