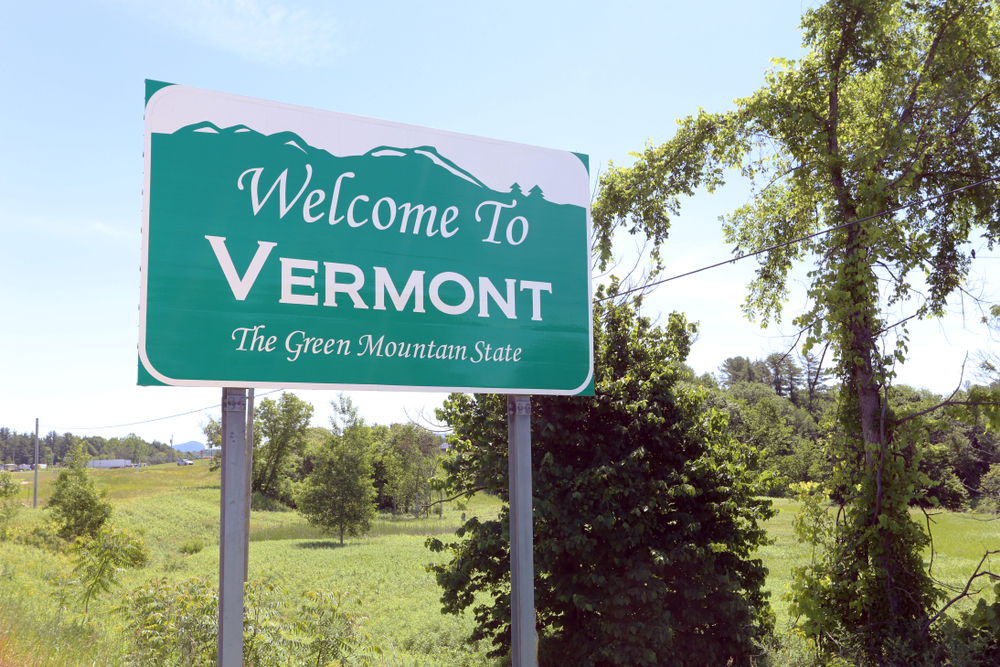 Lawmakers in the state of Vermont have introduced a new proposal that would permit legal sports betting in the state.

Lawmakers in Vermont have introduced a bill that would permit sports betting in the state and will allow up to six operators to serve the state.

This comes after several proposals to bring sports betting to the state failed last year.

The latest proposal would permit sports betting in Vermont through the state lottery and permit up to six mobile sportsbooks to operate in the state.

S 77 does not state how much a sports betting license would cost or include any information on tax rates or licensing fees. However, the bill does state that proceeds from sports betting will go to the Vermont General Fund. The bill also calls for a ban on betting on Vermont’s colleges or college events taking place in the state.

Residents over the age of 18 would be able to place bets at Vermont Lottery retailers and it will be up to the Department of Liquor and Lotteries to determine what kind of bets will be allowed.

Although the measure is light on details, it does call for the Department of Liquor and Lotteries to figure out the finer details of sports betting in the state.

The measure is currently awaiting a hearing in the Senate Committee on Economic Development, Housing and General Affairs.

The state of Vermont could quickly face competition from its neighbouring states when it comes to sports betting.

Vermont shares a border with New York, Massachusetts and New Hampshire as well as the Canadian province of Quebec.

Of the bordering states, Massachusetts is the only one without any form of legal betting, however, this could change as several pieces of legislation are being considered.