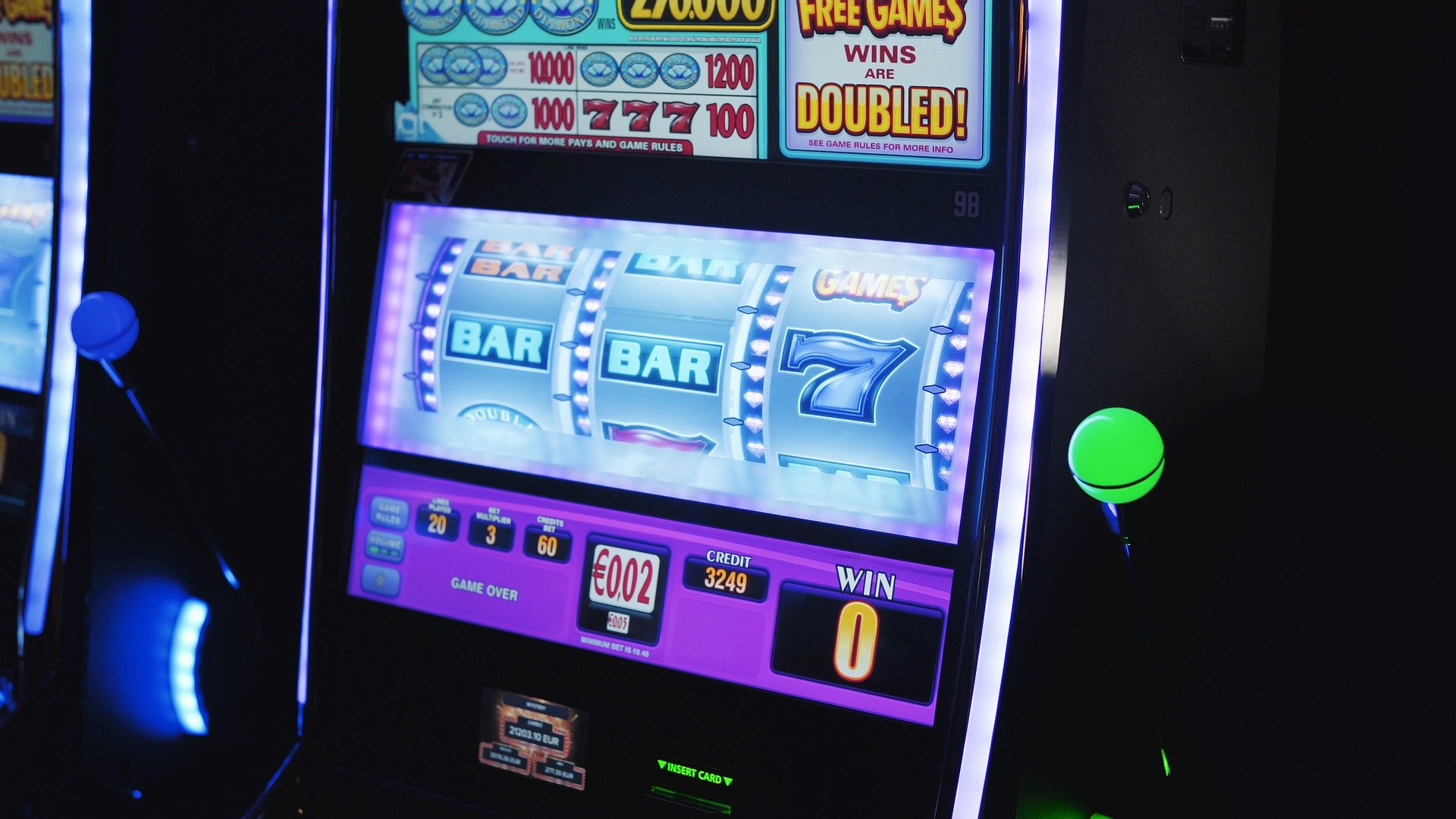 Sjoberg has been in the Director of Customer Services role at the company since 2018, and will now utilise his experience in a higher position.

The new Videoslots COO also has extensive experience in other leadership roles elsewhere in the gambling industry.

“I am excited to continue my journey at Videoslots”

The operator has also recently made Ulle Skottling, who was the company’s previous COO, Deputy CEO. Meanwhile, Alexander Stevendahl is the new Chief Executive.

“I am excited to continue my journey at Videoslots in a new senior management role which will help not just the risk and support team, but the company as a whole, to scale even greater heights.”

“A dedicated, hands-on and performance-driven colleague”

Sjoberg’s previous gaming industry experience includes the likes of Betclic and Unibet. At both companies, he held senior management roles within their customer support teams.

In his new role as Videoslots COO, Sjoberg will make changes to the company’s corporate structure. Moreover, he will support internal changes to help the company move forward.

“Peter is a dedicated, hands-on and performance-driven colleague.

“During his time at Videoslots he has earned a reputation as someone who brings strong leadership, vision and integrity to every role he takes.

“I am confident that his appointment as COO will mean we can accomplish even bigger and better things as a brand, and I am very much looking forward to us hitting our targets together in the coming months.”

Earlier this week, Videoslots also announced that it had partnered with BetGames.TV – a supplier of live betting dealer games.

BetGames is licensed in the UK and Malta, and is expected to obtain one for Sweden in the near future.

Prior to its partnership with BetGames, Videoslots announced last month that it had gone live with its 5,000th game.

“It’s fitting that our hugely popular products should be live with a leading brand like Videoslots.

“It will give our quality, innovative content the perfect boost to its exposure as we look to expand into yet more territories.”