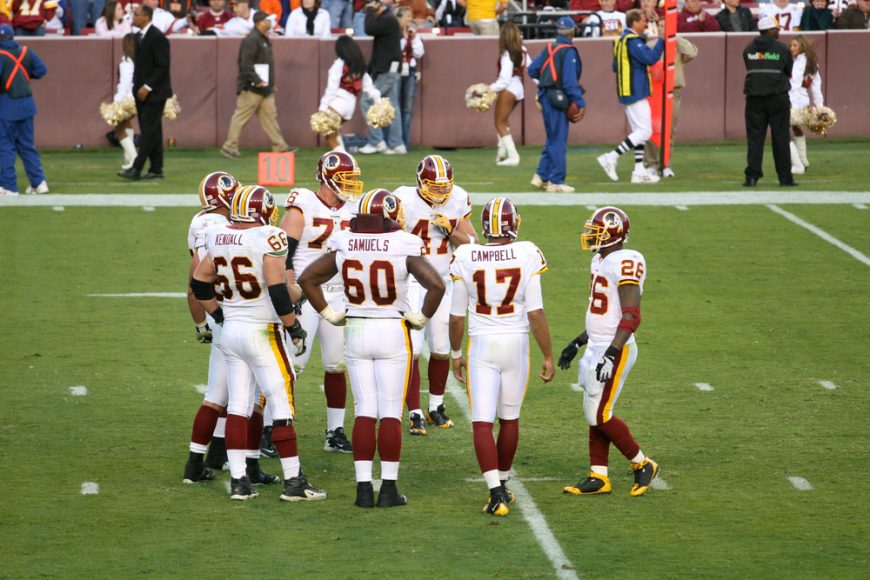 The NFL’s Washington Redskins are set to become the league’s first-ever team with a gambling focused telecast for their games.

On 6 August, the Redskins announced that it had partnered with local broadcaster NBC Sports Washington to launch an interactive sports betting product during the team’s four pre-season games.

Redskins senior vice-president Scott Shepherd said: “This partnership strategically aligns with our organization’s commitment to constant innovation for our fans. We are continuously working to enhance the fan experience and strive to identify new, meaningful ways for our incredible fans to engage with our team.”

The Redskins’ betting product, “Predict the Game,” will feature free-to-play games where fans can win real-money prizes over the course of a game.

“Predict the Game” will follow a similar format used in the NBA’s Washington Wizards’ free-to-play contest which was offered during the regular season.

Fans will be required to correctly predict various game events and player performance outcomes through questions that will appear on the screen. The questions will be accompanied with real-time data and statistics on the games.

Viewers will build up points for making correct predictions. The top-scoring viewer at the end of each quarter will win or share a prize of $1,000. Random players will also be awarded other prizes such as game tickets and memorabilia.

“Predict the Game” will launch exclusively on NBC Sports Washington Plus, when the Redskin’s play the Cleveland Browns on 8 August. The new betting game will also be broadcast when the Redskins face off against the Cincinnati Bengals on 15 August, the Atlanta Falcons on 22 August and the Baltimore Ravens on 29 August.

Fans must create an account on the NBC Sports Washington website if they wish to take part.

On top of mobile sports betting, retail land-based sports betting will be permitted in four sports venues. These venues are, the Capital One Arena, Audi Field, Nationals Park and St. Elizabeths East Entertainment and Sports Arena.

Elsewhere in the US, Connecticut lawmakers have unveiled a brand new bill that would legalize sports betting.

How Good is England’s Current Batting Line Up? 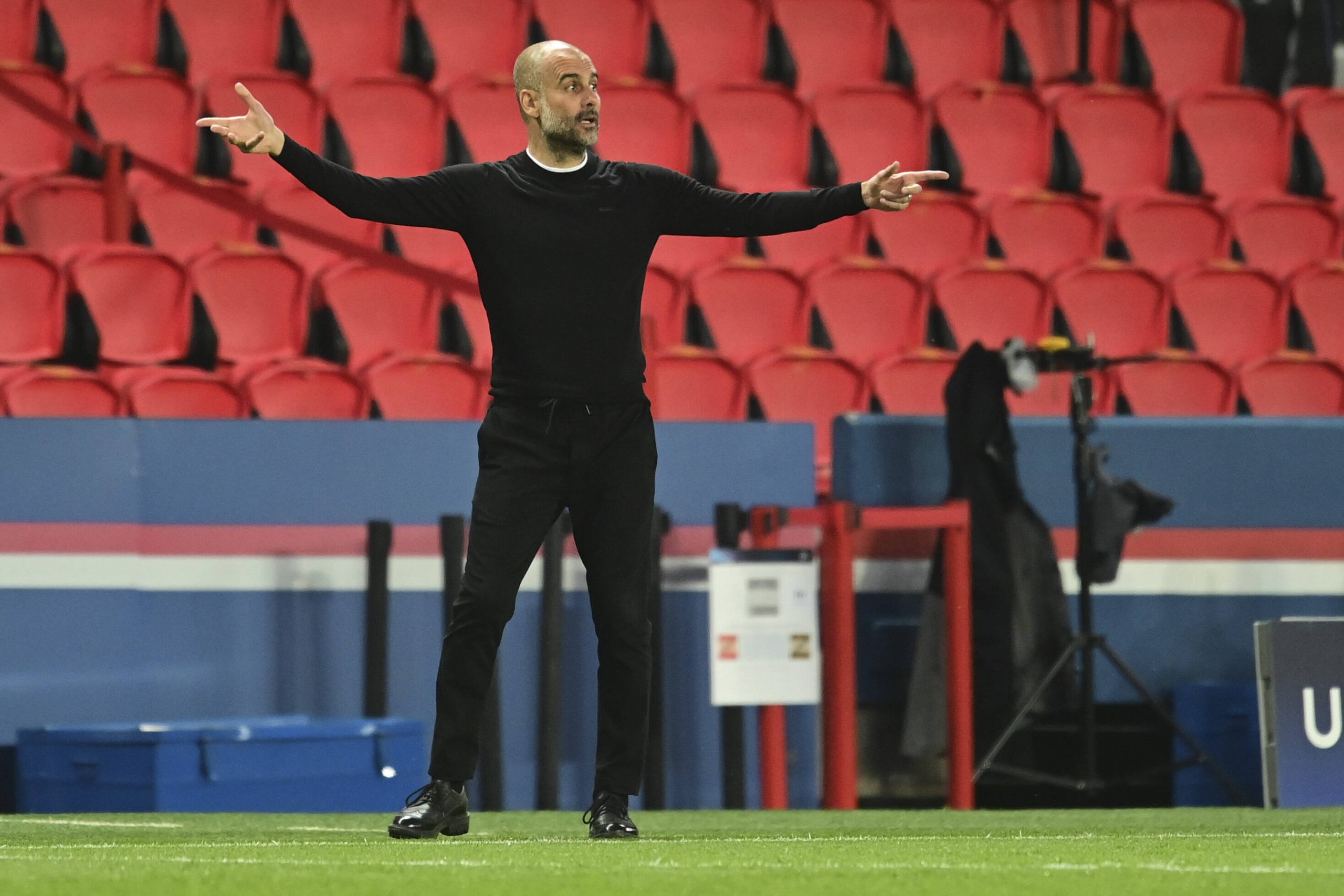