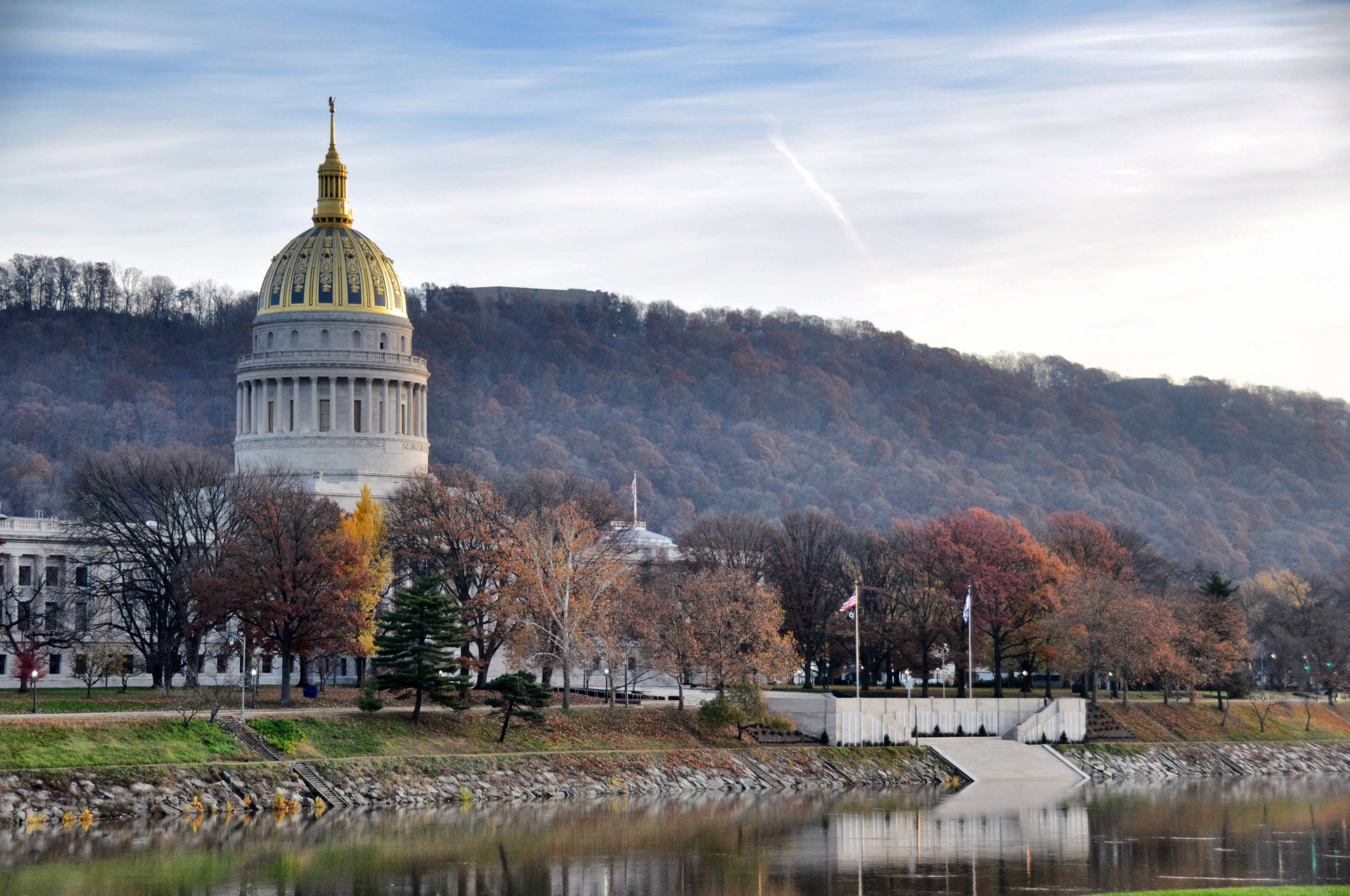 The West Virginia Lottery Commission (WVLC) has finalized its legislation for sports betting and does not include an integrity fee for major sports leagues.

Although sports betting is already underway in the state, sportsbooks have been operating under temporary rules.

In August the WVLC published its temporary rules, allowing the public to comment on the legislation over a 30-day period.

The WVLC reviewed 18 suggested amendments to be made to the legislation.

Seven of those amendments were made by major sports leagues including the MLB, NBA and PGA Tour.

All seven amendments proposed by the leagues were rejected, including one that would introduce an integrity fee.

The WVLC said: “The Lottery declines to intervene between negotiations between private business entities.”

Integrity fees effectively allow the sports leagues to collect tax revenue from legalized sports betting in exchange for monitoring the integrity of sports.

It is possible that this would have a negative impact on the amount of tax revenue paid to the state.

John Cavacini, President of the West Virginia Racing Association said that the casinos he represents are interested in discussing proposals with leagues.

Mobile sports betting is expected to be rolled out in West Virginia in the coming weeks. 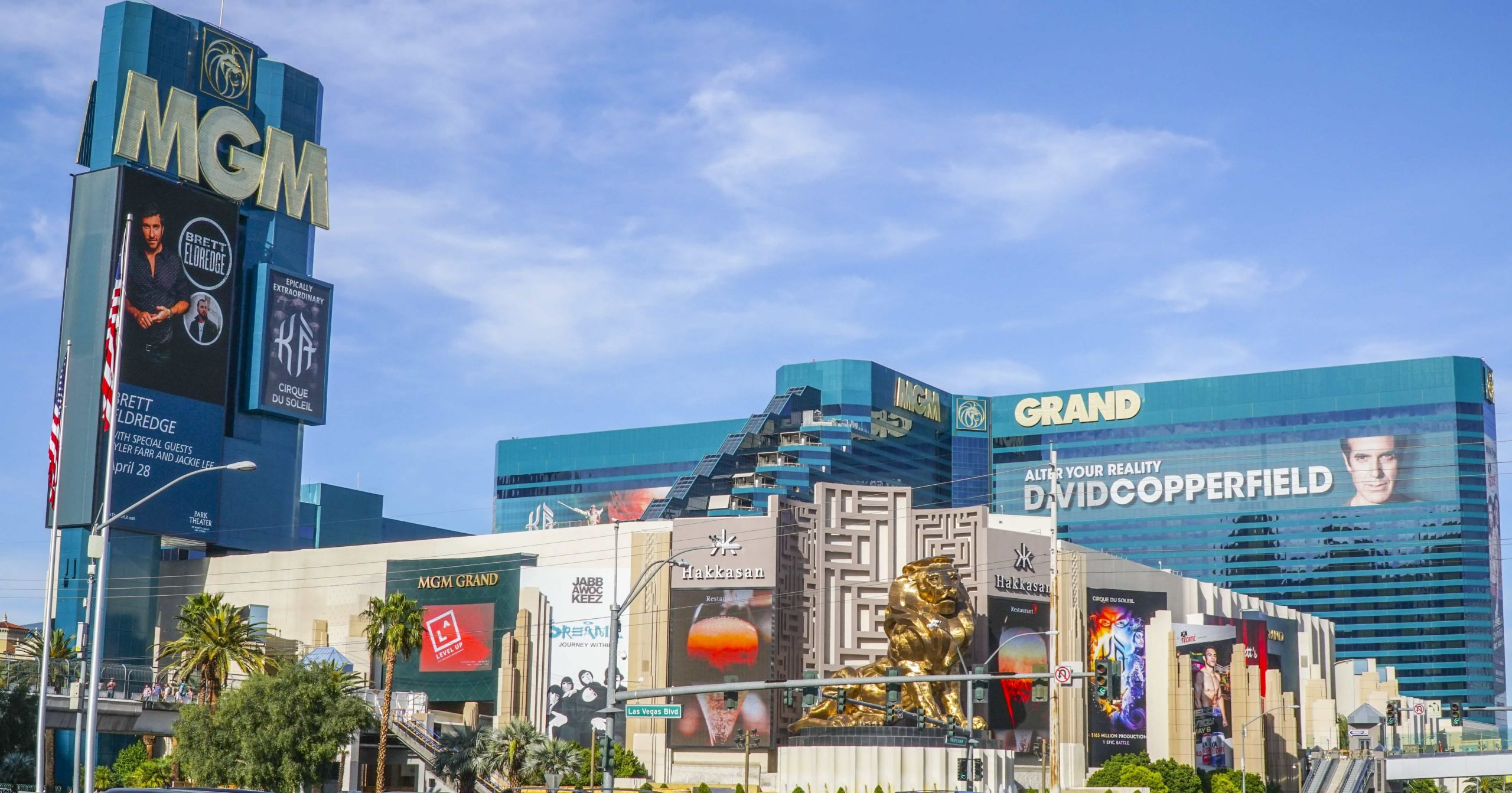