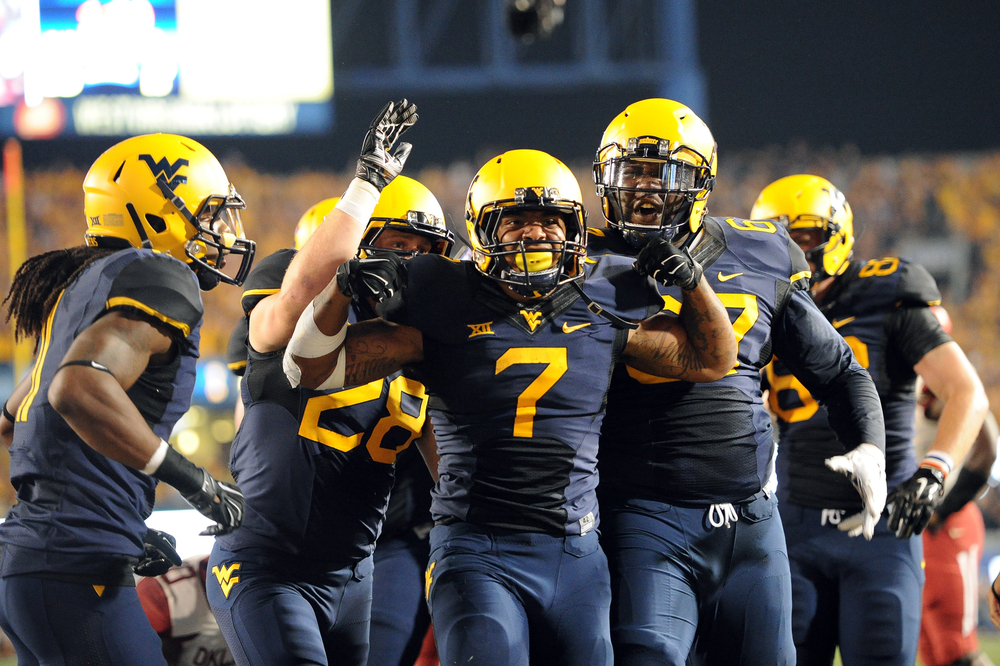 Sportsbooks in the state of West Virginia have taken about $10m in wagers since sports betting went live in August.

The state has also received over $200,000 in taxes from the operational sportsbooks.

The Hollywood was the first West Virginia casino to launch a sportsbook after the repeal of PASPA and has taken over $9m in sports wagers since it launched on 30 August.

The William Hill sportsbook at Hollywood has managed to generate $2.2m in revenue and has paid $229,873 in taxes to the state.

Alternatively, the FanDuel sportsbook at the Greenbrier which opened two weeks after the Hollywood sportsbook has only handled $447,094 in wagers.

The FanDuel sportsbook has managed to generate only $75,697 in revenue and has only paid $7,570 in taxes.

It is possible that the FanDuel sportsbook is underperforming due to its location at The Greenbrier.

The Greenbrier is a private establishment which means that fewer people have access to the sportsbook.

With the NFL season in full swing and more sporting events on the horizon, it looks like the sports betting numbers will continue to grow over the coming months.

The recent partnership between Delaware North and Miomni also has the potential to significantly increase the state sports betting numbers.