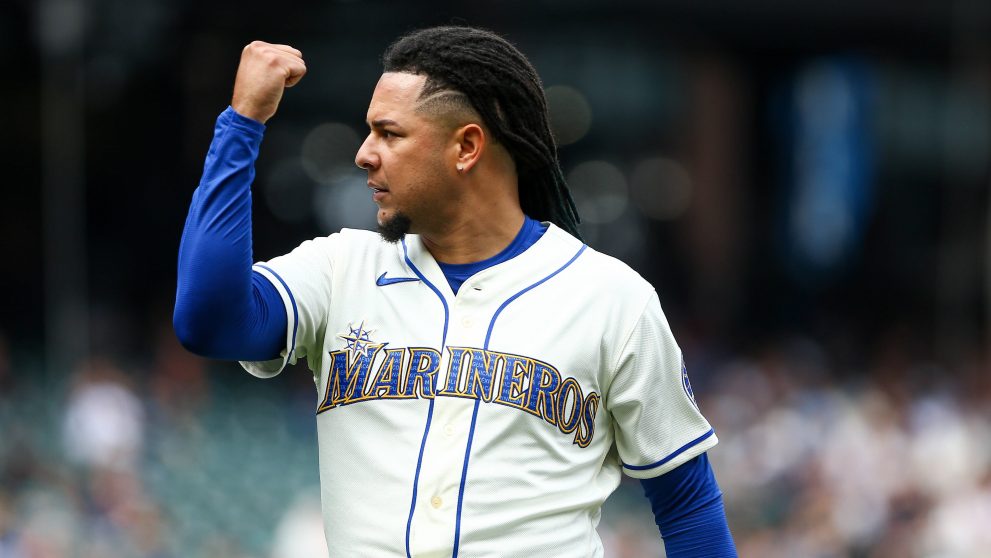 Major League Baseball tries to bring March Madness to October starting tomorrow, when the newly expanded playoffs kick off (how’s that for multiple sporting analogies in one paragraph?) with a quartet of wild card series.

We’ll have a broader piece on trying to predict the playoffs tomorrow, but in the meantime, here’s previews of each series. All odds as of Thursday, Oct. 6 via DraftKings.

This will be a fascinating series pitting mirror images. Terry Francona was Kevin Cash’s manager in Boston and the two have good-naturedly tormented each other ever while overseeing on-a-budget powerhouses who could both serve as a subject of a modern-day “Moneyball.” The Rays and Guardians have the two lowest payrolls among playoff teams, ranking 24th and 28th, respectively, in the majors. They also rank last among playoff teams in homers and OPS (29th and 16th for the Guardians and 25th and tied for 24th for the Rays, respectively).

#MLB shenaigans as #Rays manager Kevin Cash takes revenge on #Indians manger Terry Francona for parking his scooter inside the visiting team office. It is now front and center for BP. pic.twitter.com/d2BWVrDTpk

And both teams keep churning out ace-caliber starting pitchers and deep bullpens.  The Rays ranked fourth in the majors with a 3.41 ERA, just ahead of the Guardians, who were tied for fifth with the Atlanta Braves at 3.46. That’s probably where the series will be determined, and the Guardians’ trio of Shane Bieber, Tristan McKenzie and Cal Quantrill can likely be counted on to pitch deeper than the Rays’ trio of Shane McClanahan, Tyler Glasnow and TBD. And Francona, one of the best playoff managers of all-time, is likely to be less tethered to a script authored from above than Cash.

PREDICTION: Guardians in 3
ONE FUN PROP: Jose Ramirez most RBIs in wild card round (+2500)

More mirror images? The poster teams for the further expansion of the playoff field — the Blue Jays and Mariners missed the postseason last year despite finishing with more wins than the World Series champion Braves — clash in another intriguing series. Both teams navigated choppy paths to the playoffs, with the Blue Jays going 46-28 after John Schneider replaced Charlie Montoyo as manager and the Mariners ended Major League Baseball’s longest playoff drought by bouncing back from a six-week slump in May and June that dropped them as many as 10 games under .500.

IT’S A WALK-OFF! THE MARINERS ARE GOING TO THE PLAYOFFS! pic.twitter.com/VNGkrpDgXZ

Both teams are well-rounded, ranking in the top half in the homers, OPS and ERA. and both have deep rotations headed by a legit no. 1, with the Blue Jays’ Alek Manoah and the Mariners’ Luis Castillo expected to oppose each other in Game 1. Let’s go with the dramatic Mariners repeating history, sort of: Scuffling Seattle jump-starting the trade deadline by dealing for Carlos Santana in late June and then trading what seemed like most of the farm to the Cincinnati Reds for Castillo evoked memories of the 2014 Blue Jays going all-in while being under .500.

PREDICTION: Mariners in 3
ONE FUN PROP: Julio Rodriguez most total bases in wild card round (+2200)

Albert Pujols has enjoyed a historic final sprint, but the Cardinals are much more than a sentimental entry. The Cardinals showed again they’re the most consistent baseball machine west of New York by winning the NL Central by seven games after trailing by three games at the trade deadline. St. Louis is deep everywhere, with a lineup anchored by the likely NL MVP (Paul Goldschmidt) and the player who finished ahead of him in WAR (Nolan Arenado). Adam Wainwright and Miles Mikolas were a solid 1-2 punch atop the rotation before the patented #CardinalsDevilMagic kicked in for Jordan Montgomery and Jose Quintana, who combined to post a 2.56 ERA in 23 starts following their acquisitions.

The Phillies, on the other hand, are that unpredictable friend you keep hanging out with even though you know better. They snapped the longest playoff drought in the NL despite a 22-29 start that resulted in the firing of Joe Girardi and a trio of five-game losing streaks, including two in September, and a top-heavy roster that features superstars Bryce Harper and J.T. Realmuto and a pair of co-aces in likely Game 1 and Game 2 starters Zack Wheeler and Aaron Nola but very little defense behind them. Philadelphia accounted for negative-31 defensive runs saved, per Baseball Info Solutions.

This seems like the easiest series to forecast, but I could not have been more wrong in predicting that firing Girardi and replacing him with Rob Thomson wouldn’t impact the Phillies. Thus, if the premiere episode of season 16 of “It’s Always Sunny In Philadelphia” is titled “The Gang Goes To The Division Series,” well, blame it on me.

Prediction: Cardinals in 2
One fun prop: Albert Pujols most home runs in wild card round (+2500)

Now how’s this for intrigue? The Mets spent 175 days in first place. The Padres, perpetually making blockbuster trades, sent what was left of their minor league system to the Washington Nationals for Juan Soto. And someone’s season is going to end Saturday or Sunday.

This might be a low-scoring series for multiple reasons. Both teams put the ball in play (the Mets struck out 1,217 times, third-fewest in the majors, while the Padres whiffed 1,327 times, the ninth-fewest) and rank among the top 15 in runs scored. But the Mets finished tied for 15th in homers with 171, which was 18 more than the Padres hit in ranking 21st. Pitching-wise, the Mets led the majors with 19 shutouts and ranked seventh in ERA at 3.57 while the Padres tossed 15 shutouts, tied for seventh-most, and finished 11th in ERA at 3.81.

And how will the pitching play out? In a mild surprise, the Mets are going with Max Scherzer in Game 1, with the plan apparently to try and win the series while saving Jacob deGrom for the NLDS against the Los Angeles Dodgers. Scherzer is one of the great postseason pitchers of his generation but may not be at 100 percent following a pair of oblique injuries. Is deGrom, dealing with blister issues, fully healthy? And what can the Mets expect from Chris Bassitt in either Game 2 or Game 3 after he lasted fewer than four innings in two of his final four starts?

Blake Snell being incredibly honest about getting pulled in Game 6 of the World Series. From the latest @R2C2. https://t.co/jWwqESbxJU pic.twitter.com/nKp9htzEjB

The Padres’ Game 1 starter, Yu Darvish, has been dominant against the Mets (5-0 with a 2.56 ERA) but has a 5.18 ERA in seven postseason starts — including two against the sign-stealing Astros in the 2017 World Series. Potential Game 2 starter Blake Snell was last seen wondering why in the heck he was being pulled from a shutout in Game 6 of the 2020 World Series while potential Game 3 starter Joe Musgrove has an 8.10 ERA in seven postseason games, all relief appearances.

Like we said, intriguing. It’s going to take burning deGrom in Game 3, but the Mets move on.

Prediction: Mets in 3
One fun prop: Jeff McNeil most hits in wild card round (+2800) 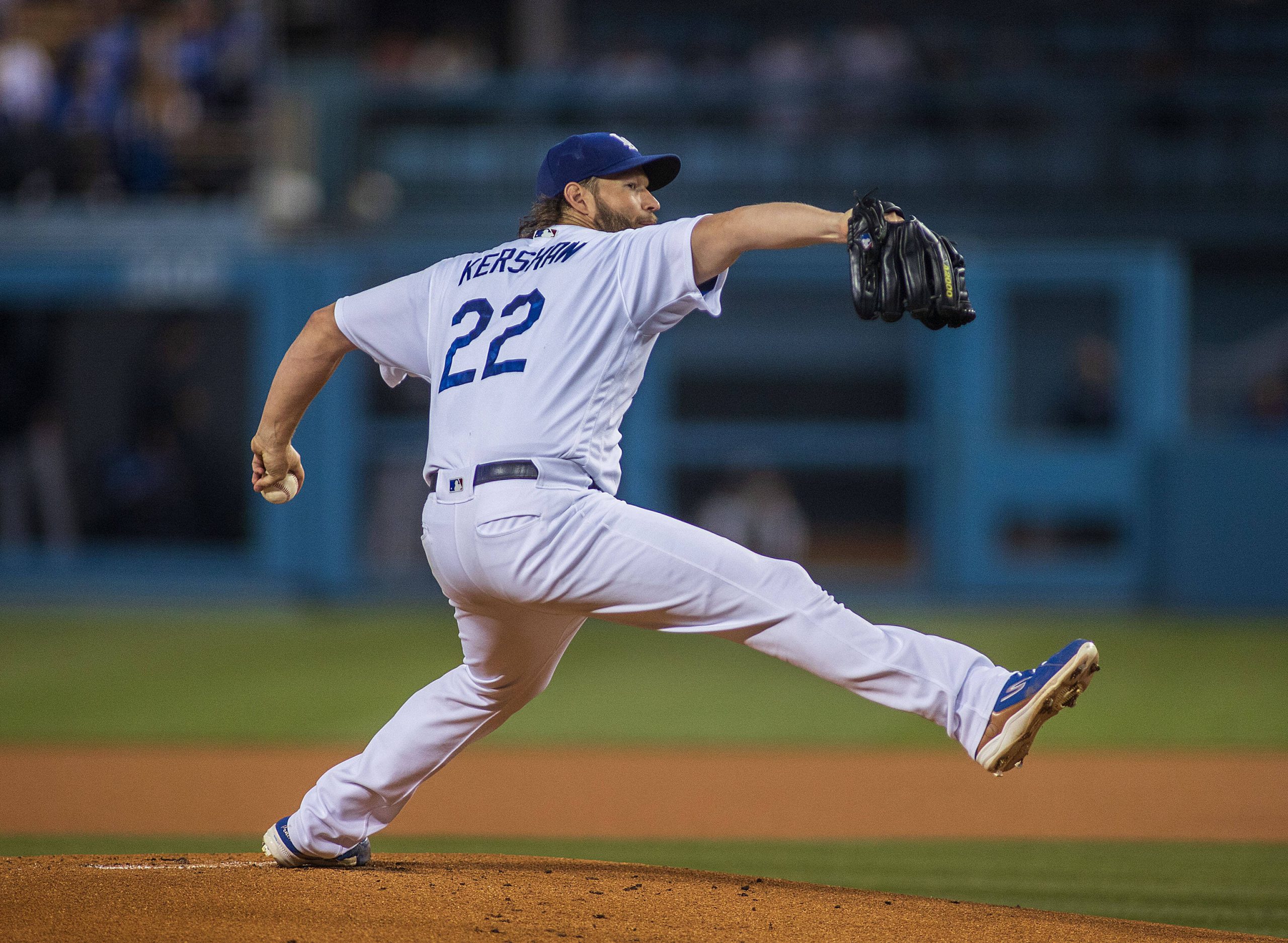 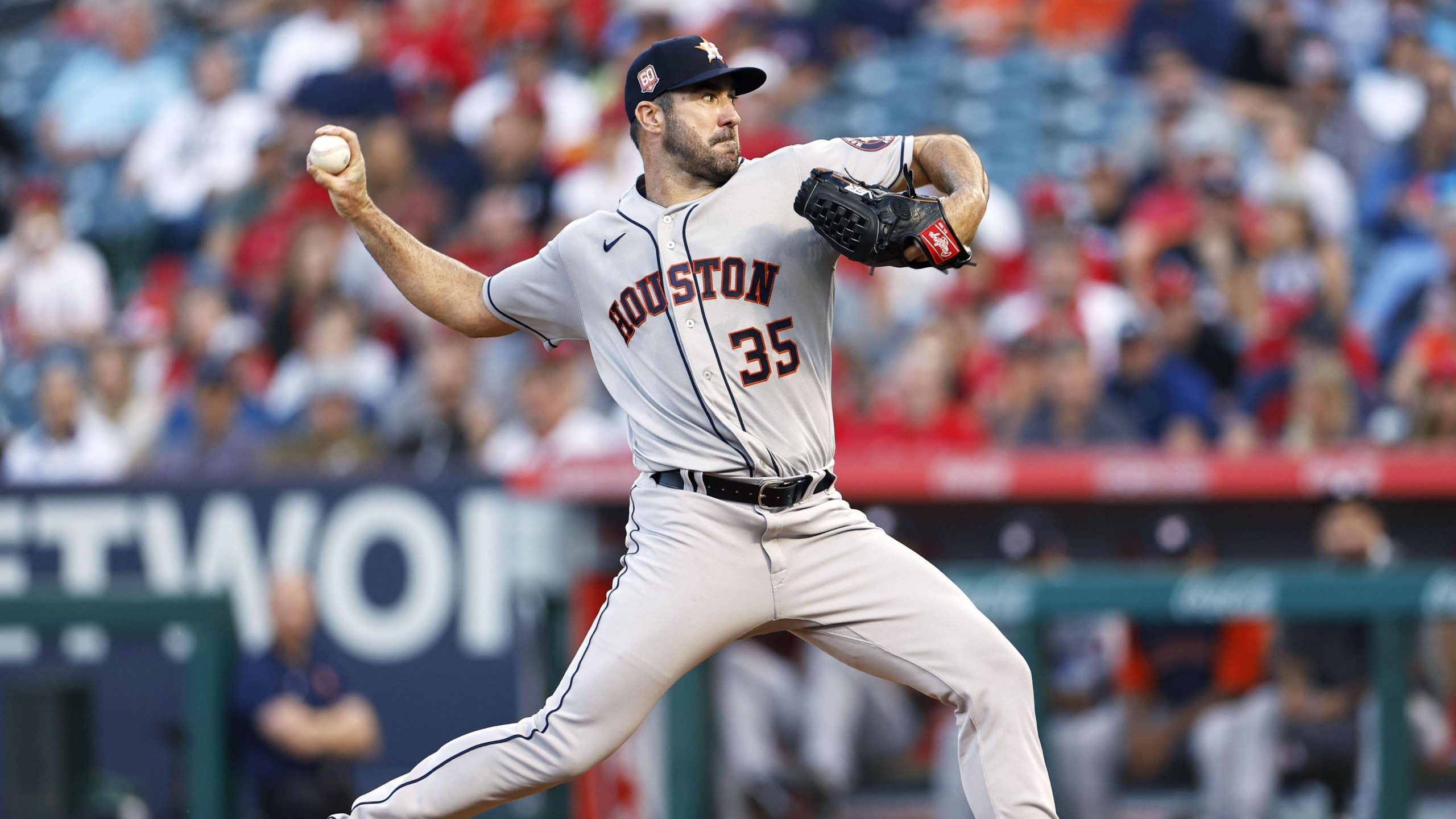